13 October 2016  CABI held its first animal behaviour symposium in the United States  Animals Behaving Badly  on 26 September 2016. This one-day event focused on problem behaviour in cats, dogs and horses, and the science that helps prevention and treatment of that behaviour.

Held in Philadelphia, and organized in collaboration with the University of Pennsylvanias School of Veterinary Medicine, the symposium attracted an audience of more than 80 veterinarians and behaviourists from the Mid-Atlantic States. Penn faculty member, Dr. Carlo Siracusa, chaired a lively panel discussion with all of the speakers.

Behavioural problems can cause a breakdown of the human-animal bond between owner and pet, and are the commonest cause of the euthanasia of healthy animals. They are also often the first sign of anxiety, which can eventually lead to health problems for the animal.

In her talk, Treating the Fearful or Anxious Pet, Valarie Tynes said, Fear and anxiety are the root of most animal behaviour problems. It is important to care about how the dog is feeling  not just about its behaviour. Ilana Reisner also talked about the importance of understanding the animals feelings, recognising the danger signals in order to prevent animal aggression, particularly against infants.

Speaking about the medical causes of behaviour problems, Marsha Reich said, Pain and discomfort as causes of behavioural problems are often underestimated in veterinary medicine. She pointed out how animal owners often think that abnormal pet behaviour is normal. When looking at solution, Ilana Reisner added that, With aggression in dogs, drug therapy should not be the last resort.

Patrick Pageat, Head of the Research Institute in Semiochemistry and Applied Ethology in France, described the role of pheromones in animal behaviour and the exciting possibilities they hold for treating behavioural problems. Pheromone products, tested in cats for example, can be used in certain situations to reduce anxiety and prevent stress.

The Symposium was sponsored by Ceva, Royal Canin, Merial, Vetoquinol, and the American Veterinary Medical Association. Attendees received six hours of Continuing Education credits from the University of Pennsylvania. 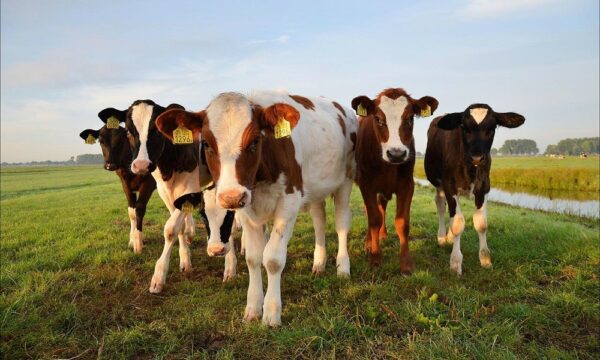 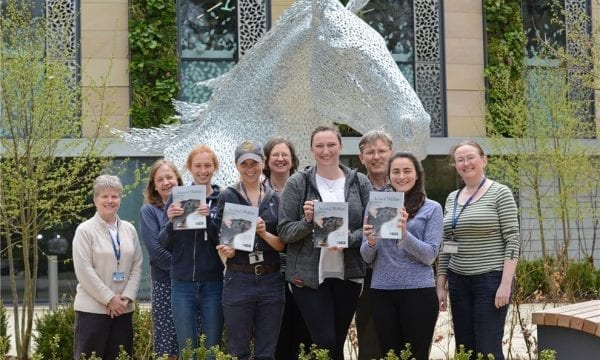 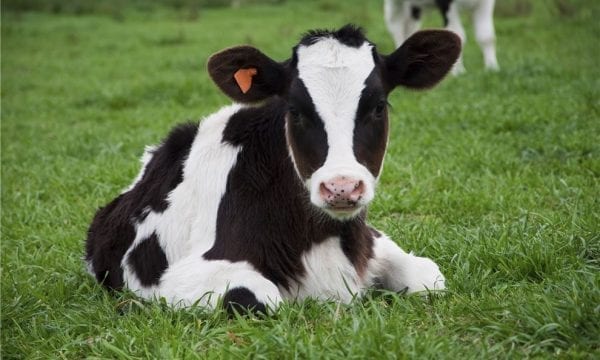 Pets could save NHS up to £2.45 billion a year – New report quantifies economic benefits of UK pets