CABI scientists have today raised concerns that an attack on the world’s banana production is worse than first feared, with a perfect storm of three pests having the potential to decimate around $35 billion worth of crops.

Biosecurity experts at CABI believe the effects of the fungus known as Panama disease tropical race 4 (TR4), together with the Banana Bunchy Top Virus (BBTV) and the Banana Skipper butterfly (Erionota spp), could destroy banana plantations across Asia, Africa and Latin America. There are currently no cultivars resistant to these three threats.

Bananas are a vital part of the diet of more than 400 million people in developing countries. They are grown by millions of smallholder farmers who also rely upon them for their livelihoods. In Africa, around 70 million people are dependent on bananas in some way, while Latin America accounts for around 60% of global banana sales.

The Banana Skipper is an invasive species of butterfly originally from Southeast Asia, which has been spreading throughout Asia and the Pacific. Heavy infestations can lead to complete defoliation of banana plants. Banana Bunchy Top Virus is spreading westwards from Southeast Asia. Diseased plants rarely produce fruit and when they do, the fruit is stunted and twisted.

An earlier strain of Panama disease completely wiped out the banana industry in Central America and the Caribbean in the mid-twentieth century. This was mitigated by the introduction of the Cavendish cultivar in the 1970s, which today makes up 47% of all bananas grown and 99% of all bananas exported. However, Cavendish bananas are not resistant to Panama disease TR4.

Panama disease TR4, which has also been spreading westwards from Southeast Asia, has recently been detected on two commercial farms in Mozambique – where more than 1,300 hectares of banana plantations have been lost to this fungus alone – and unless urgent action is taken the three pests together could soon hit all banana-producing countries in Africa and Latin America.

CABI’s scientists fear that unless a concerted worldwide framework of prevention, detection and management is implemented, this lethal cocktail of fungal, viral and insect risks could combine to make containment of the attacks more complicated and less successful.

Dr Roger Day, Sanitary and Phytosanitary (SPS) Coordinator at CABI, said, ‘It is widely recognised that Panama disease TR4 by itself has the potential to seriously impact upon banana production around the world; but only focusing on this disease leaves the door open to two other major banana pests.’

‘It is vital that scientists, industry, governments and international organisations come together and agree on a unified prevention, detection and management framework which is able to respond to any invasive species – not just specific ones. Only by working together can we prevent the spread and impact of these threats to the world’s banana crops, and also mitigate the impacts where problems have already been found.’

CABI is launching a new Invasives Response Programme, which will generate partnerships and policy awareness, support rural households threatened by invasive species and build capacity in the areas of prevention, detection and management. In collaboration, it is hoped that a best-practice response framework can be developed to deal with invasive threats of any nature.

A global network of plant clinics, established by CABI’s award-winning Plantwise programme, has already proven to be an effective model for helping smallholder farmers lose less of what they grow to pests and diseases. The pogramme’s plant doctors are trained to diagnose any problem on any crop, which meant that they recently were able to identify the Banana Skipper when it first appeared in Sri Lanka. Working with the government, their early intervention prevented an estimated $23 million in losses for the Sri Lankan banana industry.

‘It is only by working together swiftly across borders and across sectors that these threats to global biosecurity and, ultimately, the world’s food security can be mitigated,’ Dr Day added. ‘CABI will continue to work in partnership through our Plantwise and Invasives Response Programmes to support smallholder farmers whose food security and livelihoods are put in jeopardy by a range of invasive species.’ 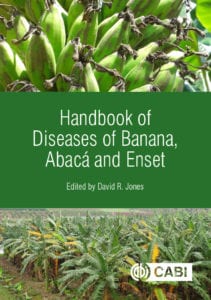 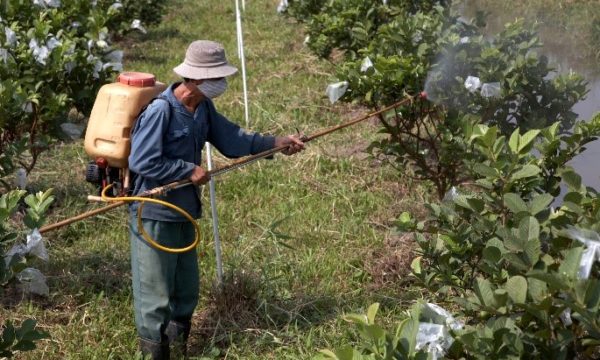 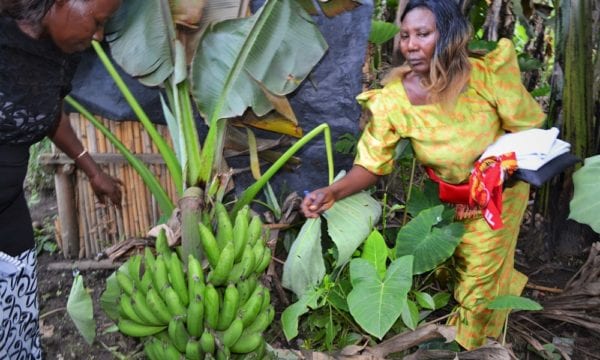