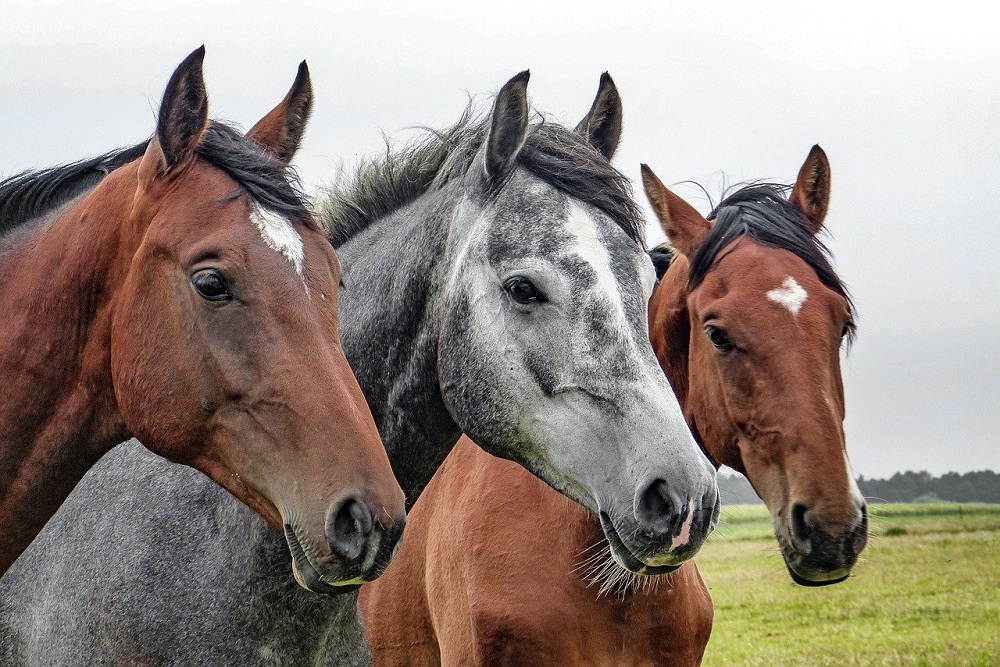 Three delegates who each presented at the One Welfare World Conference 2021 have won a trio of CABI books for their outstanding posters on a range of subjects centred around the concept of the interconnection between animal welfare, human wellbeing and their physical and social environment.

CABI, who was one of the collaborators for the third One Welfare World Conference held virtually because of the COVID-19 pandemic, will gift copies of Animal Welfare, One Health and One Welfare to winning presenters Jessica Burridge, Kathy Chau and José Alexander Estepa Becerra.

Jessica, Kathy and José were among scores of global experts who presented at the One Welfare Conference whose goal was to bring together a multidisciplinary group of professionals to share their knowledge and experiences as well as learn from the latest research in the area.

The One Welfare World Conference allowed participants to discuss scientific research and evidence that is essential to showcase the benefits of the One Welfare approach in a tangible manner, serving to other researchers, industry or policy makers in their work. This helps to build up a robust evidence base around One Welfare and adoption of the concept globally to help make the world a better place.

Among the six themes addressed at the One Welfare World Conference were the connections between animal and human abuse and neglect, the social implications of improved animal welfare and assisted interventions involving animals, humans and the environment.

Jessica, a student at the University of Nottingham, UK, impressed with her session examining the impact of COVID-19 on working equids and their owners in Colombia. In her research, which investigated the socioeconomic impact of COVID-19 and subsequent implications for working equid welfare in three regions of Colombia, she found a wide range of challenges faced by working equid owners including poor health and lack of medical equipment.

Jessica said, “The One Welfare approach highlights the significance in the relationship between animal welfare and human livelihoods. By exploring working equid welfare using this approach it is possible to develop a greater understand of the situation and to provide better support for both the equids and their owners.”

Kathy, a student at the University of Birmingham, UK, caught the eye of the judges with her presentation looking at Animal-Assisted Education (AAE) for primary school children in Hong Kong during COVID-19. Here she outlined how teaching was taken online for a programme called Competence in Active Resilience for Kids curriculum (The CARing Kids) which was aimed at teaching the children humane and social-emotional learning over six sessions. Some of the challenges she came across included some students with lower socioeconomic status who lacked electronic devices that enabled mutual interaction.

Kathy said, “The award motivated our team and the animal-assisted interventionists to embed the One Welfare and Animal Welfare in the education system. Hopefully, we will extend the project to a larger scale in Hong Kong that can benefit all families with young children in Hong Kong.” 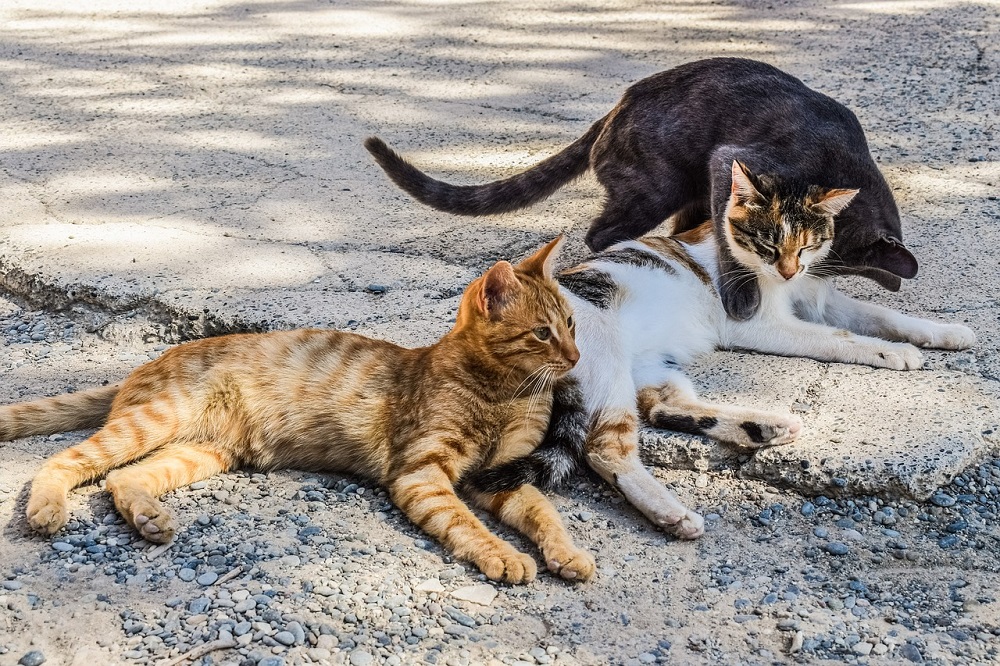 Finally, José, a postgraduate student at the Agrarian University of Colombia, took the honours with his study of Bogota’s problem of stray cats. In this instance, José sought to determine how the city could raise awareness of the need for responsible ownership that includes sterilization to keep the population down. In total 278 cats were neutered and vaccinated in six locations in Bogota and owners were advised on how to best look after their pets.

José said, “Receiving this recognition is truly magical since the work reflects the contribution of different people, citizens and entities.”

All three CABI books received by the winners are available in physical paperback or hardback form as well as electronically from the CABI Bookshop.

Main image: COVID-19 and subsequent implications for working equid welfare in three regions of Colombia came under the microscope for winning presenter Jessica at the One Welfare World Conference (Credit: Pixabay).

One Welfare: A Framework to Improve Animal Welfare and Human Well-being, Edited by: Rebeca Garcia Pinillos, One Welfare, UK, 2018, CABI. 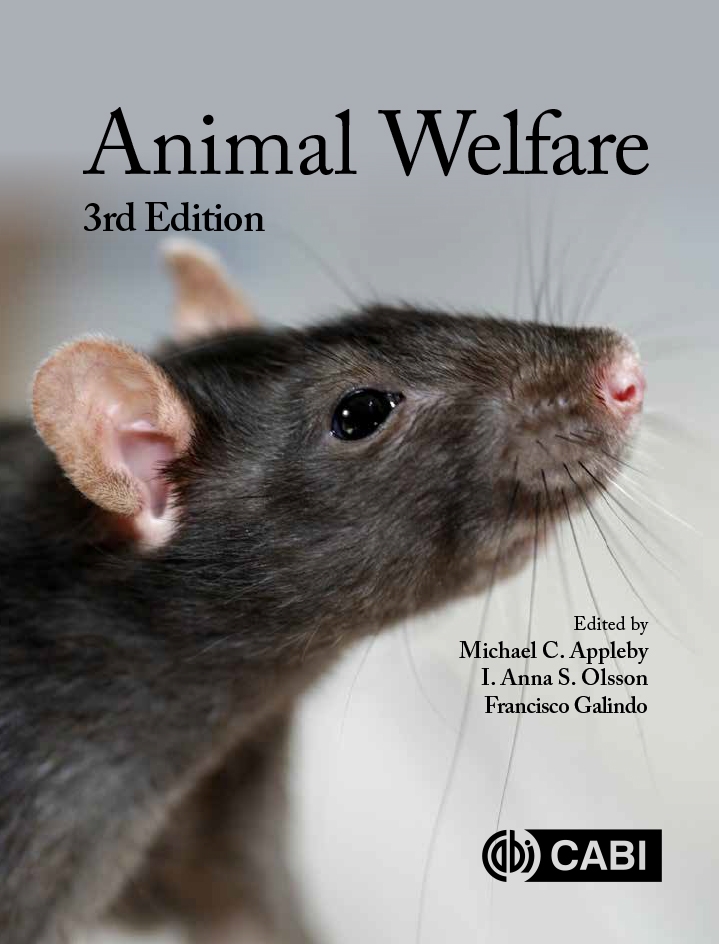 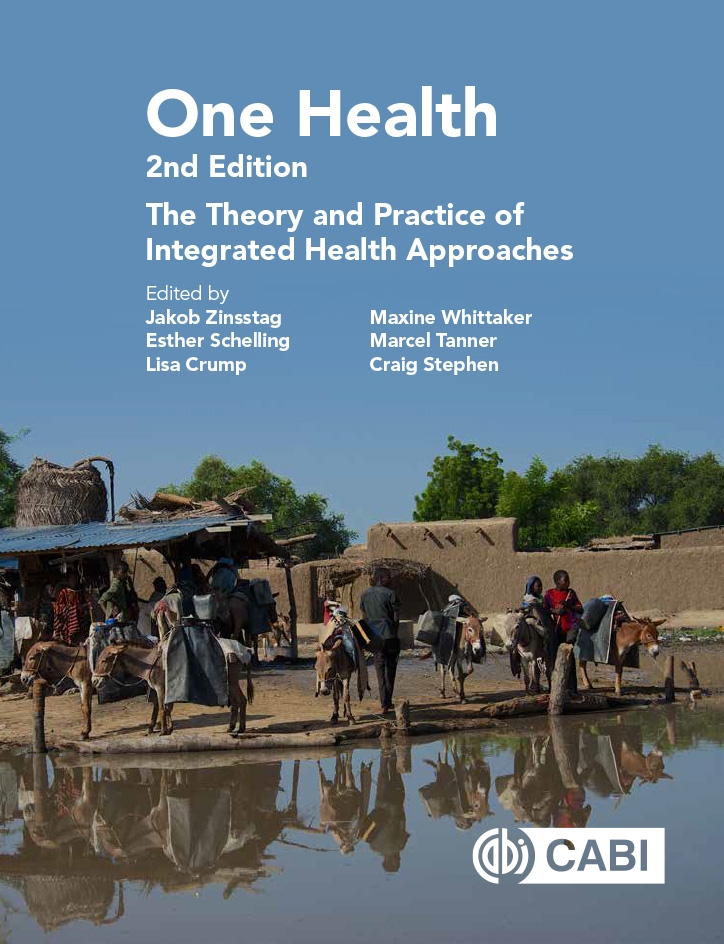 CABI Books, One Health, One Welfare 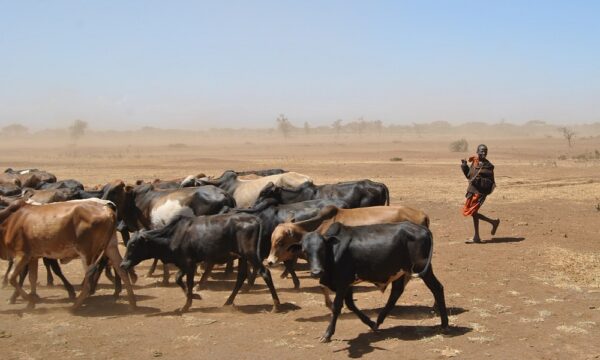 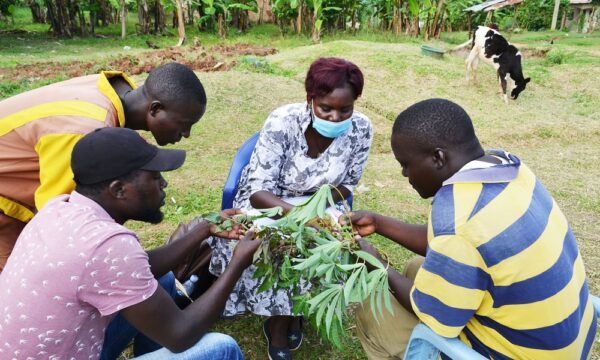 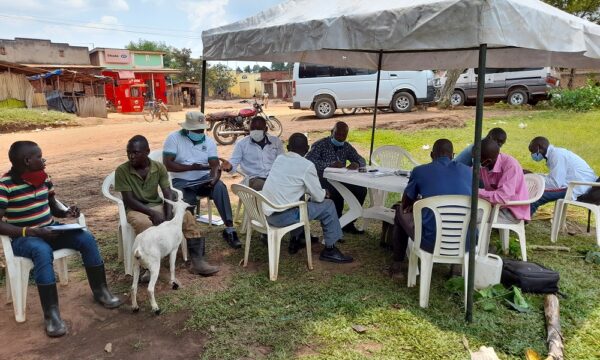 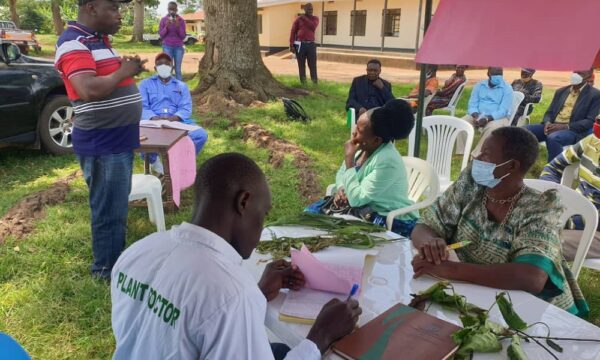