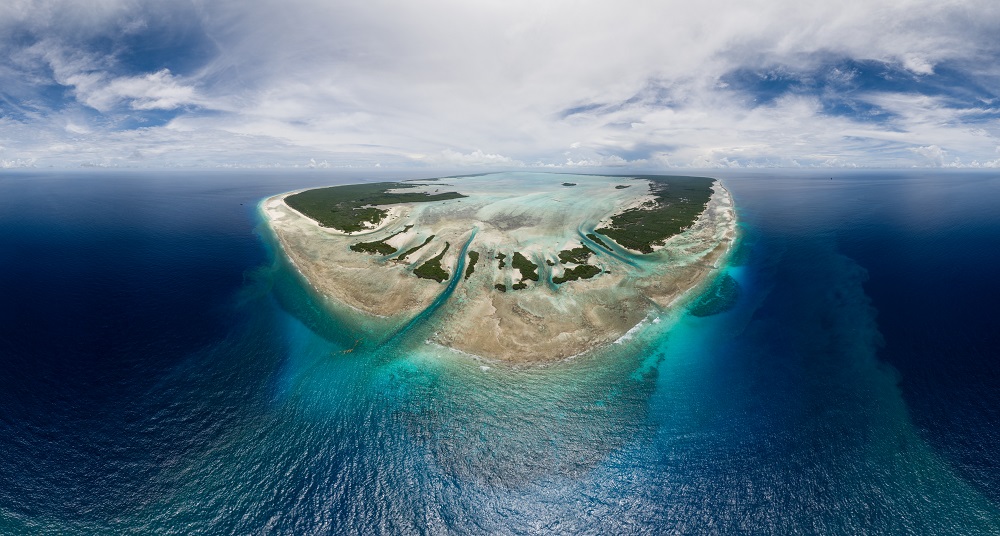 UNESCO World Heritage Sites, are areas of outstanding universal value and conservation importance. However, they are threatened by a variety of global change drivers, including biological invasions from a range of terrestrial, freshwater and marine-based invasive alien species.

The team, who assessed biological invasions and their management in 241 natural and mixed World Heritage Sites from documents collated by UNESCO and the International Union for Conservation of Nature (IUCN), found that reports on the status of biological invasions were often inconsistent.

The research, published in Biodiversity and Conservation, outlined that while some reports were ‘very informative’, the scientists say they were hard to compare because no systematic method of reporting was followed.

“There is clearly a need for an improved monitoring and reporting system for biological invasions in World Heritage Sites and likely the same for other protected areas globally.” 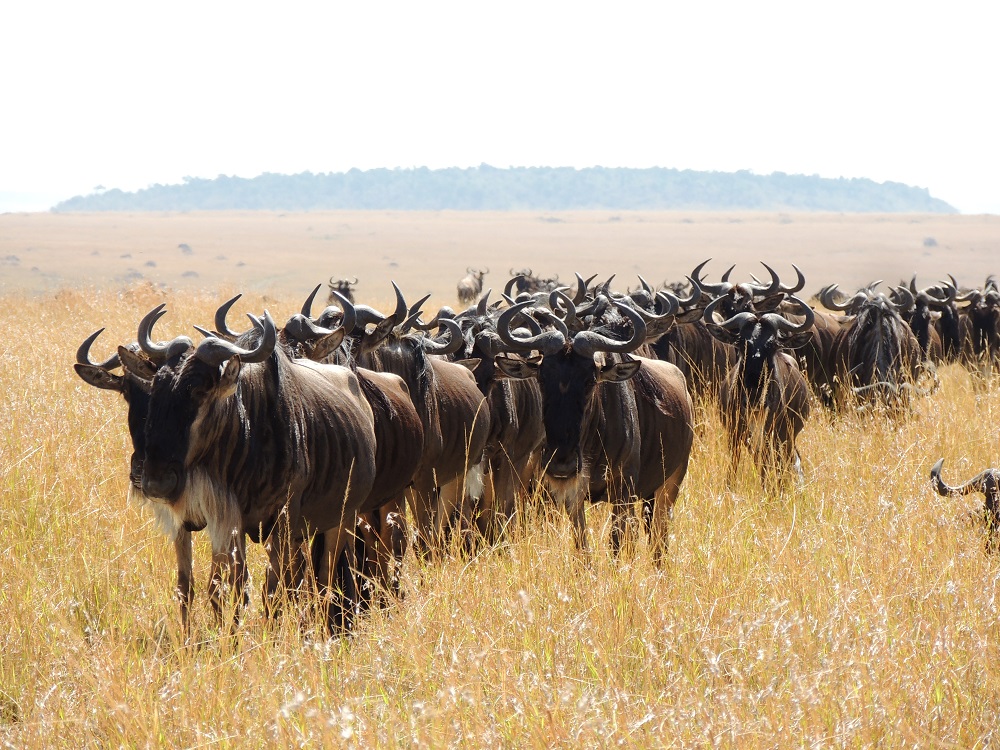 The great Serengeti wildebeest migration is also at risk from a number of invasive alien plant species (Photo: Arne Witt).

The new framework devised by the scientists, which has been tested at seven World Heritage Sites, covers collecting information and reporting on; pathways, alien species present, impacts, management, predicting future threat and management needs, the status of knowledge and gaps, and, assigning an overall ‘threat score’ to the protected area.

Dr Witt said, “We need urgent action right now to reduce the severity of these threats that include a range of invasive alien plant species – such as Mimosa pigra and Prosopis juliflora – and we believe that the development of this monitoring and reporting framework is a step in the right direction to protecting areas moving forward.”

Based upon a previous review of invasive plants in the Serengeti-Mara ecosystem, Dr Witt added, “Failure to act could, for instance, see the devastation of the Serengeti-Mara ecosystem as we know it and that would have a major impact upon the annual wildebeest migration.” Dr Jäger concurs, “Invasive mammals and invertebrates in Galápagos threaten some of the animals made famous by Darwin, such as the giant tortoise and Darwin’s finches.”

In testing the devised framework, which categorises the level of threat posed by invasive alien species as ‘very high’, ‘high’, ‘moderate’ and ‘low; the researchers have already yielded more information than from past monitoring initiatives.

For example, the invasive alien species threat level indicated in the 2017 IUCN World Heritage Outlook for the Serengeti, Keoladeo, Doñana and the Vredefort Dome sites was ‘data deficient’ or ‘low threat’ or ‘not listed’, whereas all of these World Heritage Sites are now categorised as facing ‘moderate’ to ‘high’ threats from biological invasions.

Co-author Prof. David Richardson said, “World Heritage Sites face growing threats from a range of biological invasions which impact upon native biodiversity and the delivery of ecosystem services. Not only that but invasive alien species are a financial burden as costs for management can be extremely high.”

“One key element of the new framework is listing all invasive alien species present where we can track the changes in threat or implementation of effective management over time.”

This is exemplified by work done on Aldabra Atoll where, according to co-author Dr Nancy Bunbury, “There has been a decrease in the number of IAS listed due to effective eradications highlighting great management success at the site over the last few years.”

The scientists, in their recommendations, also suggest that funding should be made available to conduct surveys at all under-resourced World Heritage Sites, to inform the reactive ‘state of conservation’ assessments undertaken by UNESCO and IUCN, and that monitoring could also be enhanced by members of the public as part of a series of ‘citizen science’ projects.

Main image: Aldabra is among the world’s largest coral atolls but, like many World Heritage Sites, is at risk from invasive alien species (Courtesy of Adam Plezer, Seychelles Islands Foundation).