4 August 2014  Members of the Invasive Species Consortium from the US, Mexico, Caribbean and South Pacific met in Washington DC today and unanimously agreed to keep the Invasive Species Compendium (ISC) an open access resource for a further five years. The ISC has been resourced by a diverse international consortium of government departments, development aid organizations and private companies. Consortium members agreed that work on the ISC to date was of global importance and utility, and should continue.

The ISC is a global encyclopedic resource that combines science-based information to support decision-making in invasive species management. Invasive species, such as non-native weeds, animals and microorganisms, are one of the main causes of biodiversity and economic loss worldwide, impacting livelihoods and human health. Since its launch, use of the ISC has continued to grow, now with over 400,000 users in 234 different countries and territories.

CABI presented the methodologies and results of its first systematic review on invasive species, which looks at the evidence of these species negatively impacting endangered, threatened and candidate (i.e. potentially endangered or threatened) species in the United States. CABI also discussed a follow on systematic review, which will look at the same subject but on a global scale. Richard Shaw shared CABIs vision for its Invasives Programme, which will concentrate on protecting the livelihoods of people living in developing countries from the threat of invasive species.

In total, 19 delegates from the Americas, Caribbean and Pacific attended the workshop. Agencies represented included:

 US Department of the Interior (DoI): US Fish and Wildlife Service

 Commission for the South Pacific

Delegates shared their experiences of using the ISC and talked about the knowledge needs of their communities. Hilda Diaz-Soltero, USDA Senior Invasive Species Coordinator, said, We had an excellent discussion on the increase in content and extensive use of the ISC over the last 18 months. We reported on the Systematic Review of the scientific literature that demonstrates an invasive species as a significant factor in the extinction of USA endangered, threatened or candidate species. We were excited to present the new Metamodel tool for science, which adds depth to understanding the interaction between an endangered and invasive species and makes recommendations on alternative management options. The Consortium validated the great value of the ISC, an exceptional science-based resource, free to users around the world to help them tackle their invasive species problems.

The Europe and Rest of World ISC Consortium meeting will be held in the Netherlands on 16-17 September 2014. 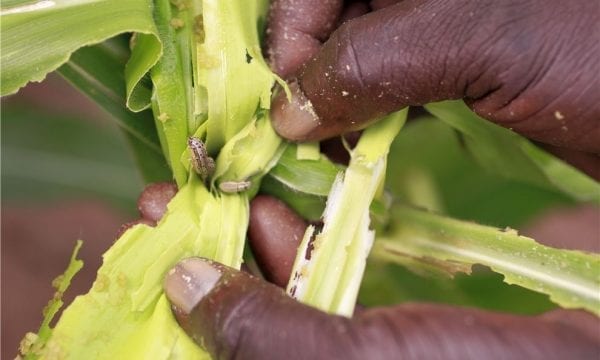 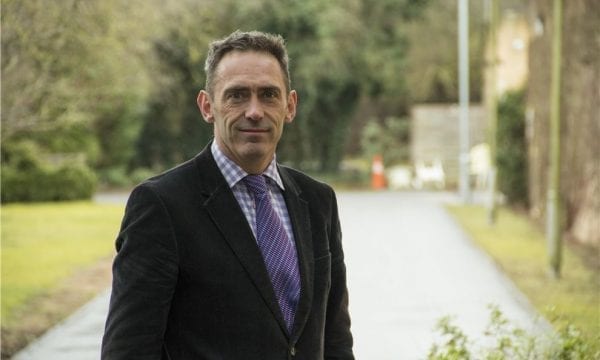 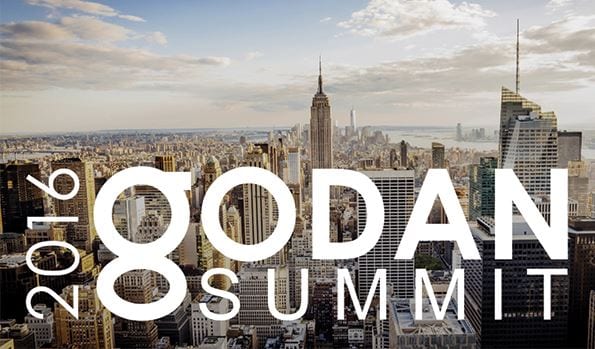