You are here: Home / News Articles / Spread of dangerous waterweed in Southern Africa could be ‘devastating’, according to CABI scientist

Spread of dangerous waterweed in Southern Africa could be ‘devastating’, according to CABI scientist 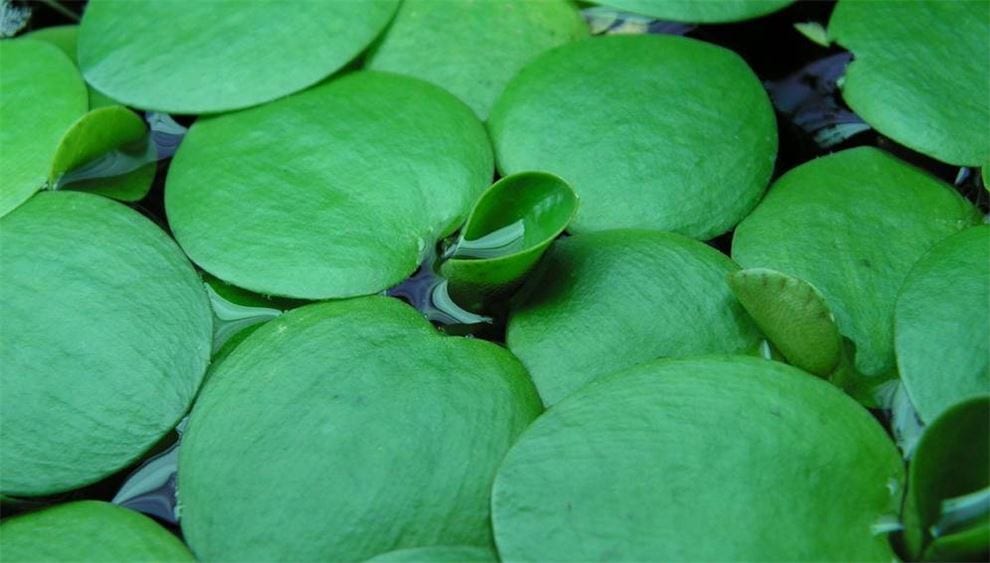 1 February 2019 – CABI scientist Dr Philip Weyl has warned that a dangerous waterweed spreading across Southern Africa could have ‘devastating’ repurcussions on ecosystem functioning and utlization as well as life-supporting services such as fishing.

Dr Weyl, a Research Scientist in Weed Biological Control, told SciDev.Net that the Limnobium laevigatum, or South American sponge plant, should not be underestimated because it has fast growth rate and an incredible ability to disperse.

In a report, written by Baraka Rateng‘, the South American sponge plant is explained as floating on water bodies with the potential to invade other plants and decrease biodiversity.

‘The repercussions are likely to be devastating. Any aquatic plant that completely covers the surface of a water body is likely to have severe impacts on ecosystem functioning and utilisation,’ Dr Weyl said.

Dr Weyl added that the South American sponge plant is a dangerous weed that needs not be underestimated because it has fast growth rate and an incredible ability to disperse.

According to Dr Weyl, in Sub-Saharan Africa, the sponge plant was first detected in Zimbabwe in early 2000s but has since moved into Lake Kariba along the border between Zambia and Zimbabwe, and the Zambezi, Africa’s fourth longest river, which is found in countries such as Angola, Botswana, Namibia, Zambia and Zimbabwe.

He added that there is currently no biological control programme anywhere in the world for the South American sponge plant.

Find our more about Dr Philip Weyl including his work on other invasive weeds such as Russian Olive and Dyer’s woad.

Its mission is to help ensure that science and technology has a central role and positive impact on sustainable development and poverty reduction in the global South. SciDev.Net is currently managed by CABI.