You are here: Home / News Articles / SciDev.Net to help scientists better communicate their research for development

SciDev.Net to help scientists better communicate their research for development 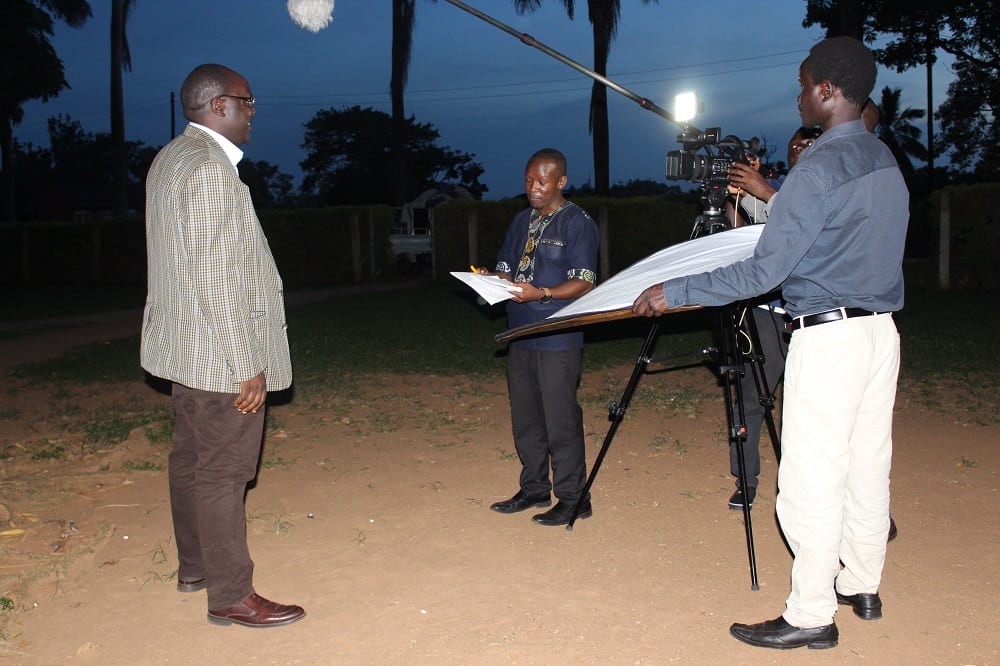 SciDev.Net will deliver training to scientists on how to better communicate their research to the world’s science media and help inform the policy landscape

SciDev.Net is embarking on a £234,000 project to help 500 scientists from 10 institutions better communicate their research to the world’s media and have a greater influence on national and global policy and decision making.

The two-year project – funded by the Swedish International Development Cooperation Agency (Sida) – will help scientists in the Global South find the story in their research, and develop the skills to communicate that story to the media and wider public.

SciDev.Net, the world’s leading online source of news about science, technology and innovation for development, will deliver two workshops to 50 scientists at each institution – which will involve them identifying the newsworthy research findings
before pitching their ideas to real journalists.

The workshops, led by SciDev.Net’s Training Coordinator Charles Wendo, Regional Coordinator Ochieng’ Ogodo and the editor of one of SciDev.Net’s regional editions, will take place at the following institutions: 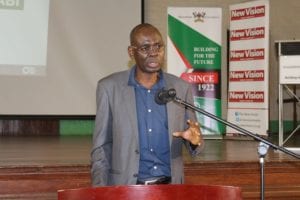 Dr Wendo said, “Despite the generation of scientific research that can contribute to solving the problems societies face and scientists having more ways available to them to disseminate their research than ever before, there remain significant barriers to the application of scientific evidence to policymaking decisions.

“According to a 2014 report, commissioned by SciDev.Net and the London School of Economics, 62 percent of respondents in our global survey highlighted the reluctance or inability of academics to talk in non-technical terms as a barrier to journalists covering their stories.

“A lack of ability to communicate research findings effectively results in poor uptake of research in policy spaces. This leads to a scenario where economic stakeholders dominate the policy landscape and scientific evidence is used post factum, to justify rather than inform policymaking decisions, our survey found.”

Paul Dawson, SciDev.Net’s Commercial Director, said that SciDev.Net’s unique approach to tackling the problem was centred around facilitating journalist and researcher relationships, and being mindful of specific needs and contexts for each region.

“The key to the success of this SciDev.Net project is to create more sources of information that presents science and technology in a form which is readily usable for public engagement and may lead to national and global policy change,” he added.

The Swedish International Development Cooperation Agency, Sida, is a government agency working on behalf of the Swedish parliament and government, with the mission to reduce poverty in the world. Through our work and in cooperation with others, we contribute to implementing Sweden’s Policy for Global Development. 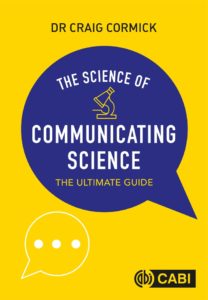 Discover the CABI-published book ‘The Science of Communicating Science, The Ultimate Guide’ by Craig Cormick in the CABI Bookshop 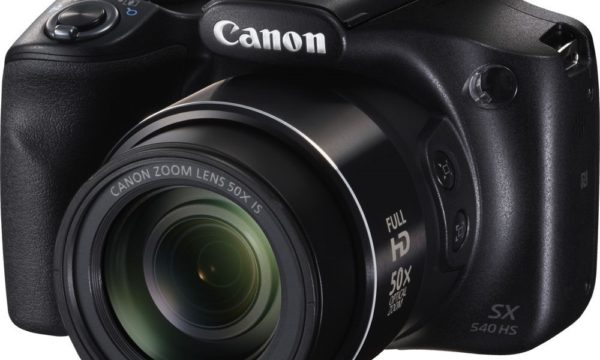 Complete a Script course from SciDev.Net for a chance to win a brand-new Canon camera 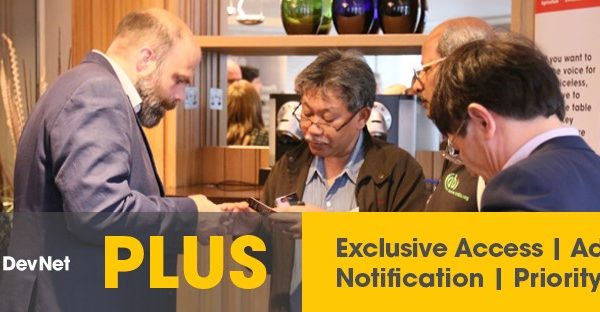 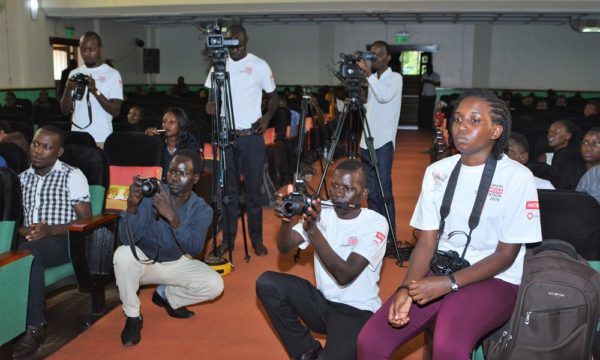 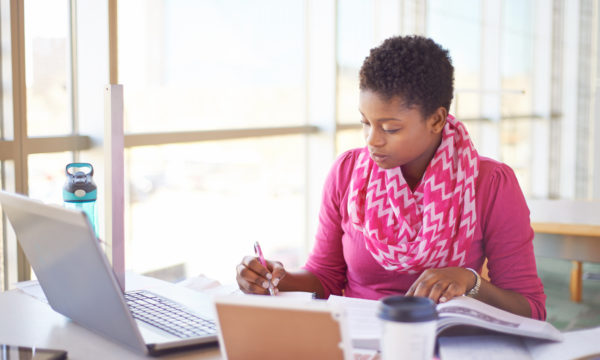