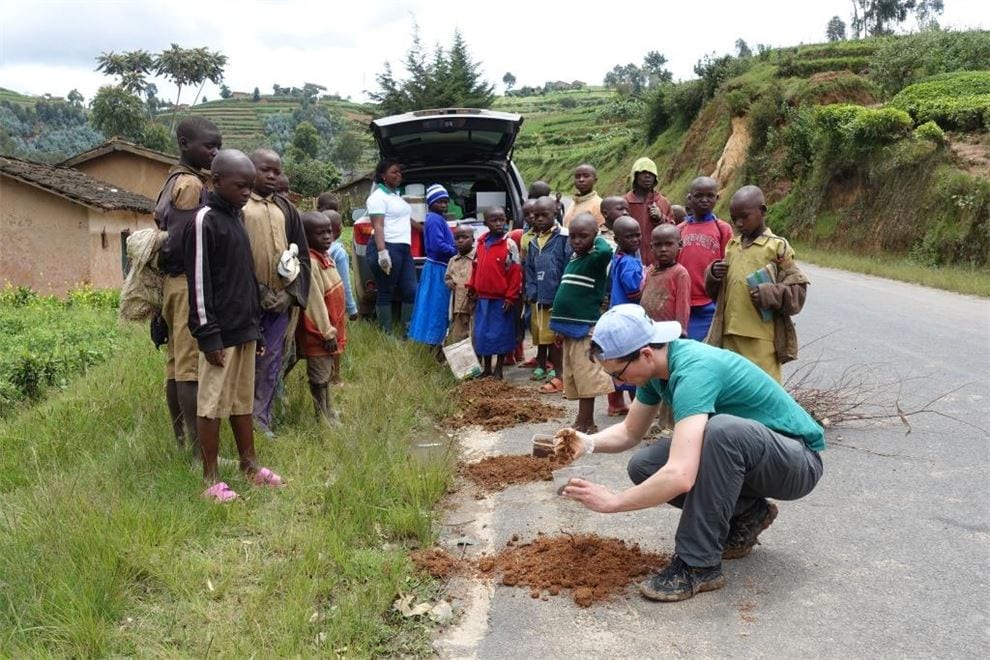 A new PhD student has joined the fight against the devastating Fall Armyworm pest. CABI predicts feeding damage by the caterpillars of this invasive alien insect will cost ten of Africa’s major maize producing economies $2.2bn to $5.5bn a year in lost maize harvests if it is not properly managed.

It is hoped that Patrick’s research, which is also being supervised by Prof Ted Turlings, a scientist in chemical ecology at the University of Neuchâtel in Switzerland, will prove that this novel biocontrol approach will attract the armyworm caterpillars to beads containing biocontrol agents such as the insect-killing EPN.

The beads will be also laced with plant-derived attractants and the armyworm’s own attractive body odour. The caterpillars will ingest the nematodes upon feeding on the beads, which will lead to their death. Nematodes will propagate inside the armyworm cadavers, then exit in large numbers and may infect new armyworms or migrate down the maize plant and kill soil insect pests.

Patrick, who is studying at the University of Neuchâtel and also has the ability to make use of CABI’s laboratories at its Swiss centre in Delémont, recently carried out the first step in his research which was to travel to Rwanda – one of the current hot-spots for Fall Armyworm in Africa.

In Rwanda, maize is grown all year round, allowing for the endless multiplication of armyworms. In mid-April, together with experts from the Rwanda Agriculture and Animal Resource Board, soils were surveyed for locally adapted EPN. Using local, instead of foreign strains, will help to avoid introducing new species in Rwanda and the associated registration hurdles, once a biocontrol solution has been developed. 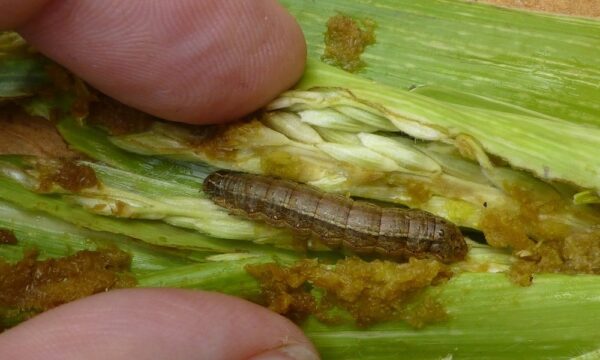 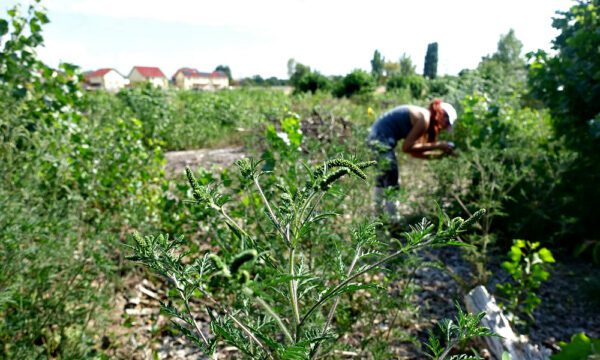