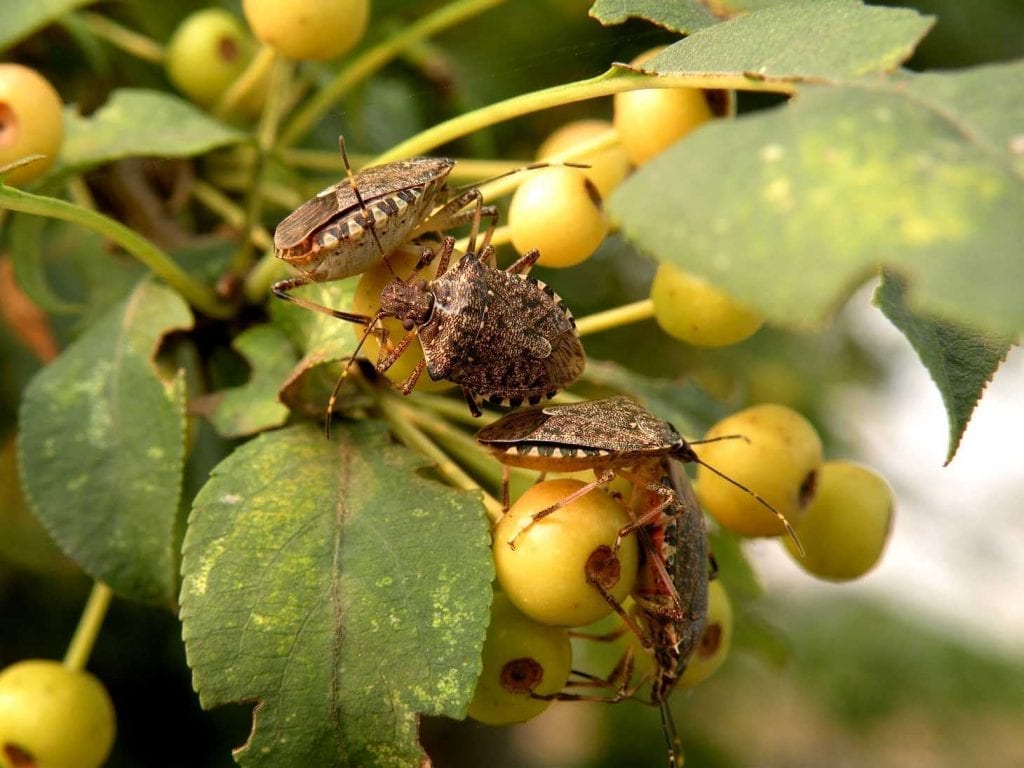 CABI’s expertise in scientific research and development is helping to lead the fight against a global pest which has already caused millions of dollars’ worth of damage to hazelnut crops in Georgia and apple production in north eastern regions of the USA.

Dr Tim Haye, Head of Arthropod Biological Control at CABI, is leading a project in China – sponsored by Agriculture & Agri-Food Canada – to determine whether a natural solution can be found to control devastating impacts of the brown marmorated stink bug Halyomorpha halys.

Known not only for its pungent smell to deter predators and its ability to ‘hitchhike’ around the world, the brown marmorated stink bug in 2016 caused $60m worth of damage to Georgia’s hazelnut (a third of its crop) and in 2010, $37m worth of apples were destroyed in parts of the USA.

Dr Haye, as part of CABI’s work to help farmers increase their incomes from the crops they crop and therefore meet the UN’s Sustainable Development Goal of ‘No Poverty’, is busy developing a bioclimatic model for the potential distribution of the bug with colleagues from the International Pest Risk Research Group.

As devastating losses in Georgia continued in 2017 and hazelnut production in Turkey and Italy is threatened, Dr Haye is also working to see if the parasitic wasp Trissolcus japonicus (from the stink bug’s native range in China) can prove an effective weapon in the fight against the stink bug and serve as a more environmentally-friendly alternative to pesticide control.

CABI has already completed a risk assessment study, funded by the Italian chocolate manufacturer Ferrero, and it is hoped the research conducted in Switzerland will help determine the possible use of the Asian natural enemy against the stink bug in Georgia.

Dr Haye said, ‘The brown marmorated stink bug is a brilliant hitchhiker – when they go into overwintering they move into houses, boxes and goods and are moved about unwittingly by humans. They even hitchhike in new cars being exported for sale. Models predict it could spread to Poland, New Zealand, Argentina, Uganda, Tanzania, Kenya and Angola.

‘We’re looking at alternatives to pesticide control and the Trissolcus parasitoid wasp in China is one possible option. The parasitoid is known to significantly reduce the pest in China, but before any releases in invaded areas can be conducted, we have to ensure that the uses of the Asian wasps are safe for the environment.

‘We are also exploring another promising option: some native European egg parasitoid species have started to adopt Halyomorpha halys as a new host. In the EU-project BINGO, we are investigating whether one of these, Anastatus bifasciatus, could be mass-released as an inundative biological control agent in European apple orchards, and what potential risks might be associated with this.’

Mass-rearing techniques for Anastatus bifasciatus are currently being developed. CABI has started to make the first inundative releases in apple orchards to evaluate the parasitoid’s potential for biological control in Europe, and releases are being continued.

In September Dr Haye co-edited a special issue on the Halyomorpha halys in the Journal of Pest Science with Don Weber from the USDA Agricultural Research Service. It brings together the very latest knowledge on the pest synthesised from 23 original research articles by scientists from Europe, China, Australia, New Zealand and North America.

CABI’s work towards a natural control for the brown marmorated stink bug involves working with colleagues in its Switzerland and China offices and is made possible through funding from the European Commission. Its partners also include the Ministry of Agriculture, China, the Phytosanitary Service, Ticino, Switzerland, Office of Landscape, Agriculture and Environment, Zurich, Switzerland, University of Modena and Reggio, Emilia, Italy, and DISAFA, University of Torino, Italy. 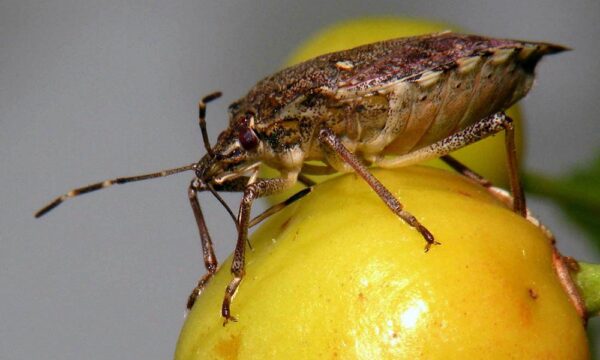 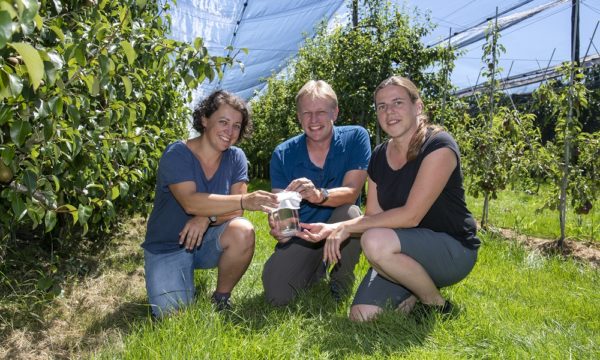