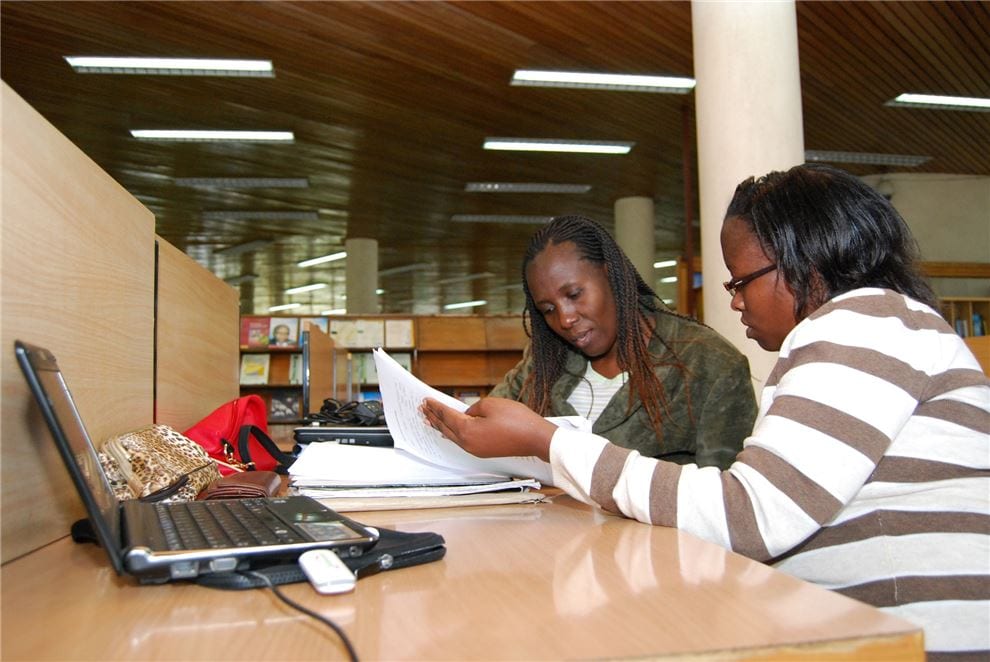 3 April 2019 – Budding science journalists are being offered a step up the career ladder thanks to a new mentoring scheme from Script in collaboration with Nation Media Group and Radio Nigeria.

Anyone who completes Script’s “Science Communication Skills for Journalists” free online course can apply for the opportunity before 30 April 2019, with successful applicants being chosen by an editorial panel made up of experts from SciDev.Net and either Nation Media Group or Radio Nigeria by 1 June 2019. Applications will be judged according to the interest and topicality of the story idea.

During the mentoring process successful applicants will be guided by a dedicated editor to develop their story idea through to publication or broadcast.

Script supports the development of high quality scientific reporting in Africa by providing skills and opportunities to both journalists and scientists. The programme is funded by the Robert Bosch Stiftung and implemented by SciDev.Net.

“This is a chance for aspiring science journalists to see their byline in some of Africa’s most successful media,” explained Charles Wendo, Script’s Training Coordinator. “We’re grateful to Nation Media Group and Radio Nigeria for partnering with Script and SciDev.Net to deliver this opportunity.”

Haruna Idris, Radio Nigeria, commented: “Science broadcasting is very important to us because we aim to keep our listeners informed on issues that affect their communities and to encourage the development of innovative solutions to them. So, we are excited about this opportunity to work with mentees to produce some new science stories for our listeners.”

David Aduda, Nation Media Group, commented: “We’re looking forward to seeing the applications in the coming weeks and publishing some exciting new science stories as a result. We’re committed to reporting on science to help our readers be better informed about the issues they care about.”

Radio Nigeria is a publicly funded radio broadcasting organization. It has FM stations across 36 states.

Nation Media Group is the largest independent media house in East and Central Africa with operations in print, broadcast and digital media, which serve audiences in Kenya, Uganda, Tanzania and Rwanda.

Nation Media Group is the largest independent media house in East and Central Africa with operations in print, broadcast and digital media, which serve audiences in Kenya, Uganda, Tanzania and Rwanda.

Radio Nigeria was launched in the late seventies and is owned and operated by Federal Radio Corporation of Nigeria, the public radio network. It broadcasts across the country in 15 languages, aiming to serve a diverse variety of listeners.