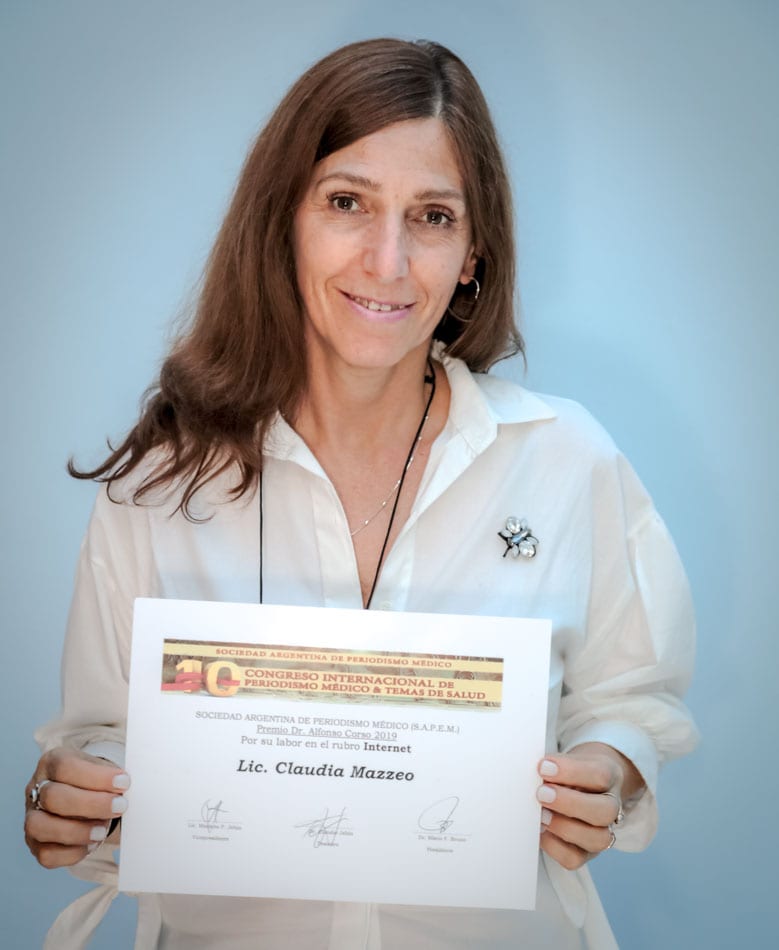 Journalist Claudia Mazzeo has been honoured by the Argentinean Society of Medical Journalism, member of the Medical Association of Argentina, for her article published by SciDev.Net about the threat of Zika virus in Latin America.

Claudia, a regular contributor to SciDev.Net who specialises in science, technology and environmental journalism alongside her role as a professor of science journalism and environmental communication, impressed judges in the ‘Internet Category’ of an annual competition run by the organisation.

Her story, ‘The higher the risk, the less knowledge about Zika’, reported on a study in the Dominican Republic – published in BMC Infectious Diseases – which revealed that despite an increased risk of Zika infection, rural populations know less about the disease. Claudia’s report went on to state that 63 percent of residents did not know the role of mosquitoes in the transmission of the virus.

Only one woman knew the route of sexual transmission; on the other hand, 26.5 percent of the surveyed population protected themselves with inadequate measures. 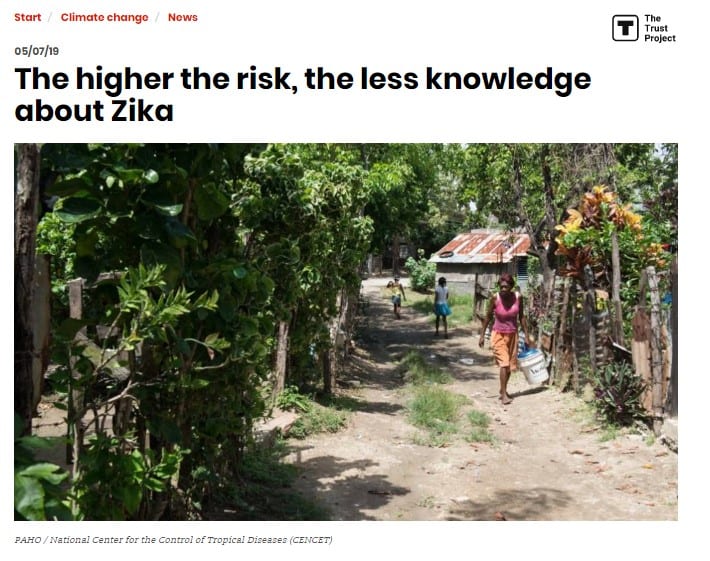 Accepting her award in Buenos Aires during the Tenth International Congress of Medical and Health Items Journalism, Claudia said, “The great significance of the story lies in highlighting the lack of attention given by governments − especially in developing countries – to the health situation of the most vulnerable communities.

“This includes those living far away from urban centres, which makes disease prevention the key missing component in the public health agenda.”

As well as being a regular writer for SciDev.Net since 2013, Claudia, who is fluent in Spanish, English, French, Italian, also advises Masters thesis students in the area of social participation in the Center for Transdisciplinary Studies of Water (FCV UBA) at the University of Buenos Aires.

Claudia was director of the News Agency CyTA-Instituto Leloir, devoted to spreading science news, an institution in which she formed a group of fellows and was also in charge of the Communication (2003-2011). She also directed the Communication area of the National Institute of Industrial Technology (2011-2017). 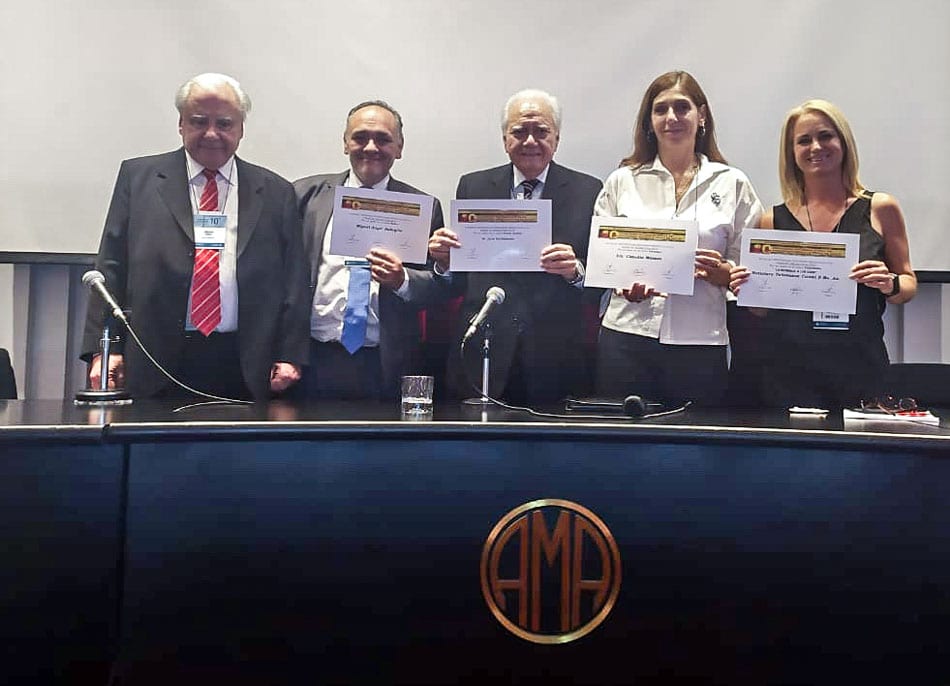 During the meeting different workshops will be held on the communication of health issues. There will be also a conference of an Argentine television and film director, writer and producer Juan José Campanella who was awarded a Best Foreign Language Film Oscar for the 2009 movie The Secret in Their Eyes.

Claudia added, “It was very exciting for me to hear Mr Campanella talk about his experience in the medical TV series ‘Dr House’. That was a very nice bonus in addition to picking up this award.

“I’d like to thank everyone at SciDev.Net – especially Luisa and Zoraida – for their support and nurturing for each article I write.”

SciDev.Net is the world’s leading source of reliable and authoritative news, views and analysis about science and technology for global development. Its Mission is to use independent journalism to help individuals and organisations apply science to decision-making in order to drive equitable, sustainable development and poverty reduction.