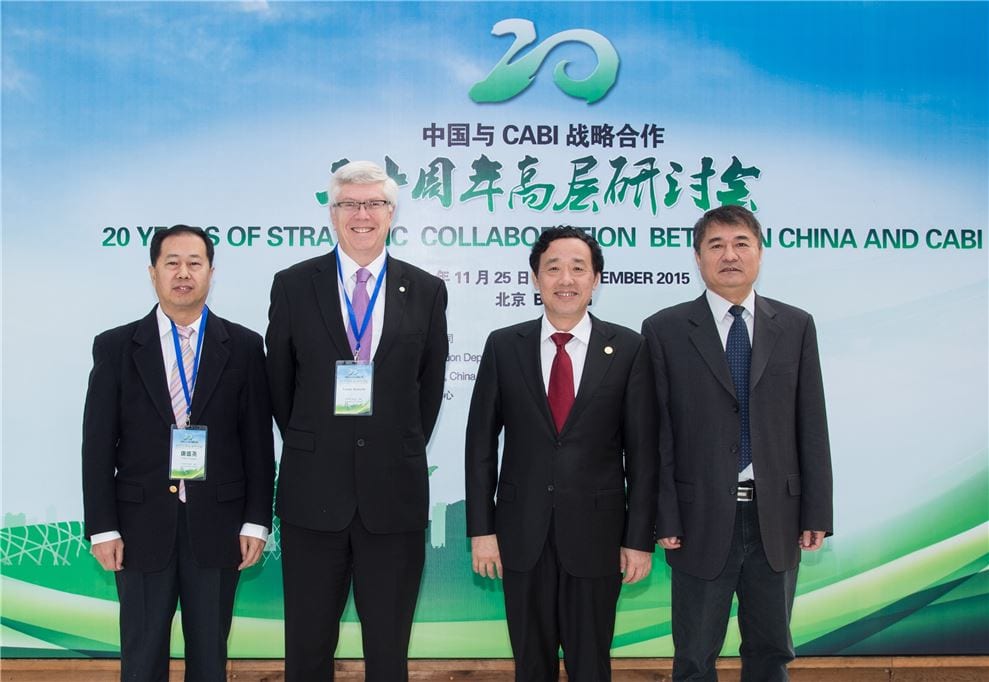 10 July 2019 – Dr Qu Dongyu, Vice Minister of the Chinese Ministry of Agriculture and Rural Affairs (MARA), has been appointed Director General of the Food and Agriculture Organization (FAO) of the United Nations.

From 1 August 2019, he will lead the agency’s international efforts to curb global hunger. Dr Qu Dongyu played an important role in building the China-CABI partnership, helping CABI to safeguard food security in the East Asia region and beyond through joint endeavours.

China has been a member country of CABI for almost 25 years and has a relationship with CABI that goes back almost four decades. As Vice President of the Chinese Academy of Agricultural Sciences (CAAS) and Vice Minister of MARA, Dr Qu Dongyu personally supported the creation of CABI’s office in China in 2002 and the Joint Laboratory for Bio-safety (Joint Lab) in 2008.

Situated in CABI’s most populous member country, and one of the fastest growing economies in the world, CABI has had a well-developed China programme since 1980, and strategic presence since 2002. Its centre in Beijing works across the whole of East Asia. The centre carries out a wide range of projects and addresses a variety of issues related to food security, sustainable agriculture and environmental protection.

In 2008, CABI and MARA created the Joint Lab in the Institute of Plant Protection of CAAS. This centre for excellence in collaborative research on pest and diseases management and biosafety focuses on the prevention and control of invasive species, using techniques that minimize harm to the environment.

In his capacity of Vice President of CAAS between 2001-2011, and then Vice Minister of MARA (2015-date) in charge of international co-operations, Dr Qu promoted China’s policies of encouraging more international organisations to set up presence and Joint-labs in China, and facilitating more triangular collaboration, which provided both political and financial incentives and support to the operations of both CABI Centre and the Joint-lab, and enabled greater collaboration between two parties.

Since its creation, the Joint Lab has provided a platform for research and development collaboration. Achievements include the introduction of advanced biological control technologies to manage major crop insect pests in China, for example, the importation of a biological control agent from Europe to China to control mirid bug, a serious cotton pest.

The Joint Lab also collaborated with the CABI-led Plantwise food security programme to train 562 plant doctors in China, establish over 90 plant clinics to benefit 73,000 farmers with free plant health diagnostic services. The Joint Lab has successfully won 25 major international projects worth approximately US$23 million. For example, the two EU-funded rice and maize Integrated Pest Management (IPM) projects helped to transfer Chinese technology to other countries. As a result, 22 biocontrol mass rearing facilities were established in SW China, Laos and Myanmar, and over 16,400 farmers and extension workers trained on IPM techniques resulting in increased rice and maize yields of 10% and 8% respectively.

“CABI is proud to have had China as a member country for almost 25 years and grateful for the personal support that Dr Qu Dongyu has given. Thanks to the strong support of MARA and CAAS, the partnership between China and CABI has achieved excellent progress. a decade of cooperation and knowledge sharing through the China-CABI Joint Lab has helped to address Chinese and global needs for improved food and nutritional security, better food safety, greater innovation and sustainable developments,” said CABI CEO, Dr Trevor Nicholls.

“We look forward to continuing our work across China and East Asia and strengthening our partnership with China on South-South Cooperation and The Belt and Road Initiative in future. With substantial experience of working in tropical countries, and on food and nutritional security, CABI looks forward to opportunities of greater collaboration with the FAO and China, and the realisation of SDGs.” 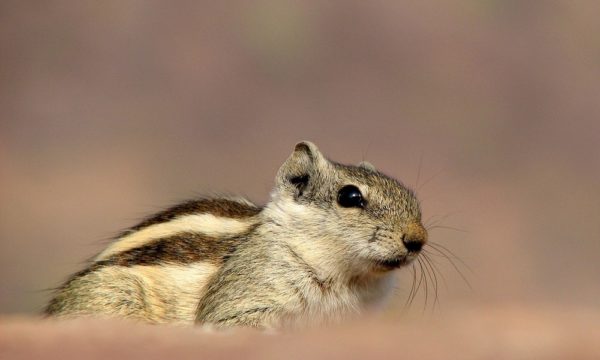 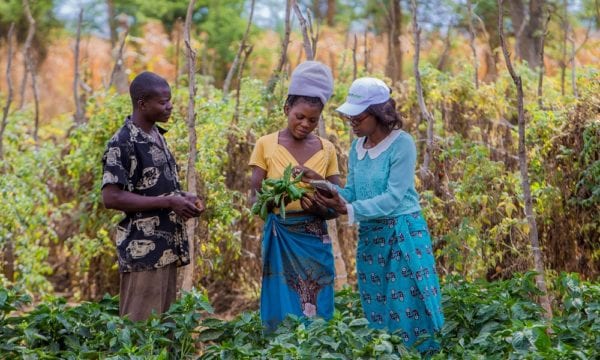 Nearly 80% of rural farmers prefer to share their innovations with others, study shows