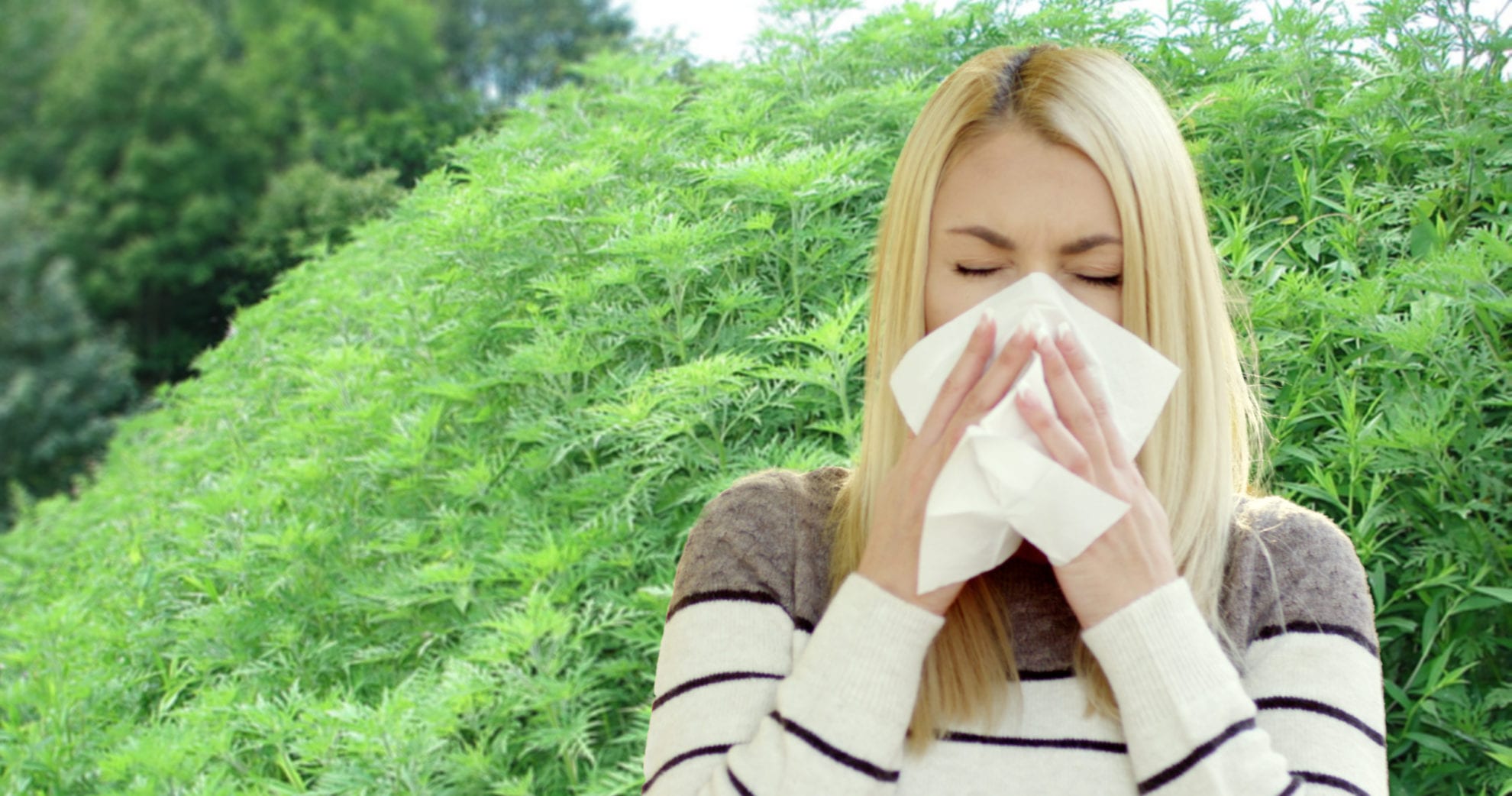 Prior to the accidental arrival of the leaf beetle in 2013, some 13.5 million people suffered from ragweed-induced allergies in Europe, causing economic costs of approximately Euro 7.4 billion annually.

CABI has led a team of scientists on new research which reveals that a humble bug can help relieve more than 2 million sufferers of allergies in Europe while also saving more than Euro 1 billion in health costs.

Dr Urs Schaffner, lead author of the study published in Nature Communications, says the leaf beetle Ophraella communa can significantly reduce pollen – which causes a range of symptoms from sneezing to itchy eyes and aggravates conditions such as asthma and eczema – from common ragweed (Ambrosia artemisiifolia).

The interdisciplinary study – the first to quantify the economic benefits of biological control in Europe – also argues that the costs inflicted by invasive species in Europe are ‘most probably seriously underestimated’. The team of scientists from institutions including the University of Fribourg and ETH Zurich, Switzerland, the University of Worcester, UK, and Leiden University, NL, suggest countries in the Balkan Peninsula – such as Bulgaria, Romania and Serbia – will benefit most from the leaf beetle as a biological control.

Prior to the accidental arrival of the leaf beetle in 2013, some 13.5 million people suffered from ragweed-induced allergies in Europe, causing economic costs of approximately Euro 7.4 billion annually. In Europe, common ragweed is considered invasive in more than 30 countries and its spread and impact, the scientists say, is likely to increase with rising temperatures caused by climate change.

The leaf beetle ‘attacks’ the common ragweed by eating it before it has a chance to flower and release pollen – photo: Heinz Müller-Schärer

Field studies in Italy have proved that the leaf beetle can reduce ragweed pollen by 82 percent. In the Milan area, where the beetle was first detected, up to 100 percent of ragweed plants were attacked and the damage caused was enough to prevent flowering that causes pollen to be released.

Dr Schaffner, who is based at CABI’s centre in Switzerland, said, “Our study provides evidence that the impacts of common ragweed on human health and the economy are so far highly underestimated, but that biological control by Ophraella communa might mitigate these impacts in parts of Europe. “We propose that future assessments of the economic impacts of Invasive Alien Species (IAS) should more thoroughly consider costs related to human health.” The scientists drew upon information from the European Pollen Monitoring Programme before mapping seasonal total ragweed pollen integrals in Europe during 2004 and 2012 – prior to the introduction of the leaf beetle. They then interpolated data from 296 pollen monitoring sites across Europe.

To validate the estimated number of patients suffering from ragweed pollen allergy, the researchers compared their European-wide assessment with detailed healthcare data from the Rhône-Alpes region in southeastern France. They then weighted the treatment and lost work time cost at the country level using purchasing power parity – adjusted health expenditures per capita for 2015 – to determine the overall economic costs of healthcare to treat the symptoms and other effects of ragweed pollen. Professor Heinz Müller-Schärer, of the University of Fribourg, said, “We were not sure as first whether the leaf beetle was useful or harmful. Laboratory tests had shown that it was possible that it was harmful to sunflowers. However, field tests in China and Europe could not confirm this finding.” Dr Schaffner, Professor Müller-Schärer and the other authors conclude that accurate information of policy and management about the impact of IAS on human health and the potential savings – due to the implementation of mitigation measures – is essential to ensure that reasonable resources are invested and actions coordinated in IAS management.

About CABI CABI is an international not-for-profit organization that improves people’s lives by providing information and applying scientific expertise to solve problems in agriculture and the environment. Through knowledge sharing and science, CABI helps address issues of global concern such as improving global food security and safeguarding the environment. We do this by helping farmers grow more and lose less of what they produce, combating threats to agriculture and the environment from pests and diseases, protecting biodiversity from invasive species, and improving access to agricultural and environmental scientific knowledge. Our 49 member countries guide and influence our core areas of work, which include development and research projects, scientific publishing and microbial services. 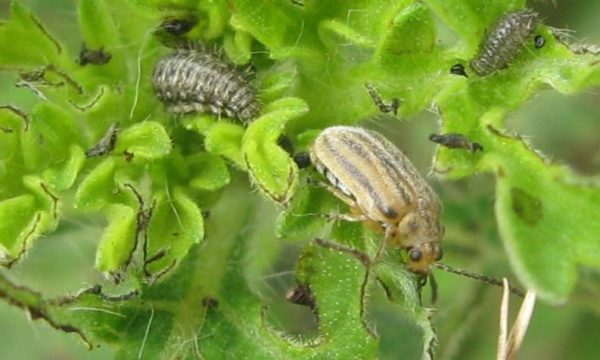 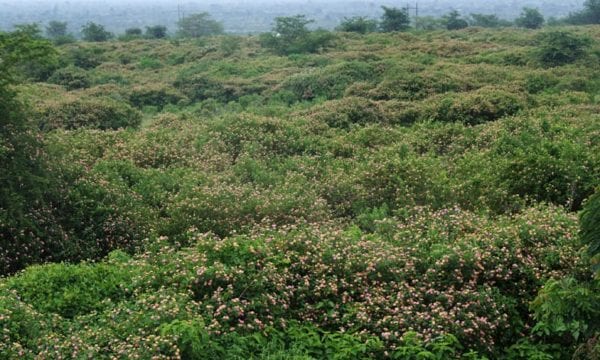 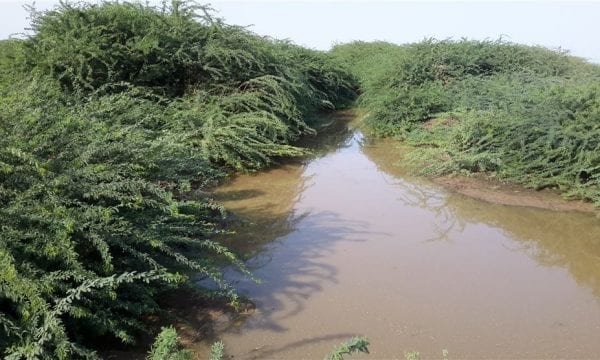