You are here: Home / News Articles / Genetic resources for food and agriculture come under the microscope at FAO event 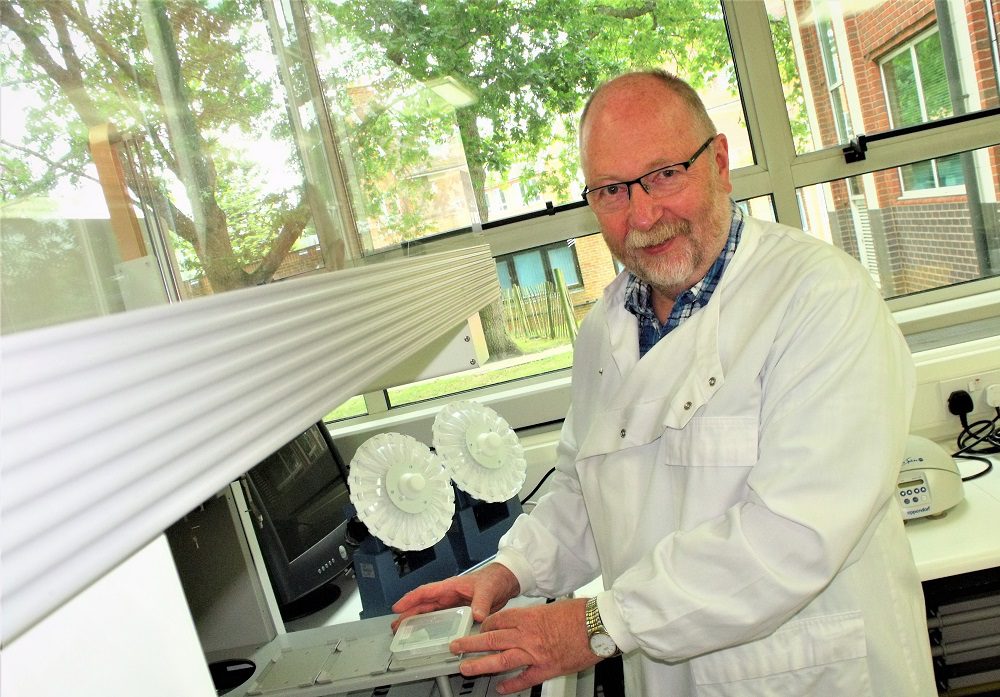 CABI has shared its expertise by contributing to a virtual workshop on the role of Digital Sequence Information (DSI) for the conservation and sustainable use of Genetic Resources for Food and Agriculture (GRFA).

Such DSI includes that pertaining to animal, forest, insect, microbial and plant genetic resources. Top crops, studied for instance as part of the CABI literature survey around the world, include wheat, maize, rice, soybean and potato.

Dr David Smith, Emeritus Fellow at CABI and its former Director, Biological Resources, gave an overview of DSI in the context of GRFA at the workshop which was hosted by The Commission on Genetic Resources for Food and Agriculture.

It was held in collaboration with the Convention on Biological Diversity, the International Treaty on Plant Genetic Resources for Food and Agriculture, CABI and the CGIAR Genebank Initiative.

The workshop aimed to raise awareness among relevant stakeholders of the role of DSI for the conservation and sustainable use of GRFA and the sharing of benefits derived from them and address the state of the art of DSI on genetic resources.

The present possible implications that related technologies might have for research and development related to GRFA, and the challenges associated with accessing and making full use of DSI were also highlighted.

This is a pan-African effort to build capacity and infrastructure to generate, analyse and deploy genomics data for the improvement and sustainable use of biodiversity and agriculture across Africa.

In giving an overview of CABI’s commitment to Access and Benefit Sharing (ABS) of genetic resources under the Nagoya Protocol, Dr Smith drew upon a survey of 26 countries (from 157 contacted). This included countries from Europe, Africa, Asia and America.

Results revealed that 10 countries have ABS measures for genetic resources, four have measures for DSI, four others are intending to put them in place and eight agreed that publication of DSI was considered sharing appropriate benefits but two strongly disagreed.

Dr Smith said, “Digital sequence information contributes significantly to innovation and discovery in genetic resources for food and agriculture. More than a million of CABI Abstracts records, for instance, cite DSI and dominated publications throughout 2021.

“However, the definition of DSI remains controversial and is not agreed. Open access to DSI is required to be able to characterise new sequence data bearing in mind that the generation of data is not utilisation in itself.

“The regulatory environment should be reviewed and revised with a view to facilitating access to DSI and the fair and equitable sharing of benefits from its use.”

Back in 2018, CABI stepped up measures to ensure its research with genetic resources from around the world can be shared with others to improve yields in global agriculture while at the same time supporting the conversation of biodiversity.

CABI, in complying with the Nagoya Protocol on Access and Benefit Sharing (ABS) has created a team of CABI ABS ‘Champions’ in Europe, Africa, Asia and South America to liaise with host countries so CABI can carry out its work in compliance with local needs.

Dr Smith added, “CABI works on many projects where classical or augmented biological control is being developed to reduce the impact of pests and diseases on crop and commodity yields.

“If we do not have access to the natural enemies in countries where invasive species originate, then we cannot present them as a biocontrol option and possible losses of food stuff and income will continue.”

Main image: Dr David Smith, Emeritus Fellow at CABI and its former Director, Biological Resources, believes the terms of the Nagoya Protocol on Access and Benefit Sharing (ABS) are necessary in order to protect crop yields and livelihoods (Credit: CABI).

It is available as an open access document here. 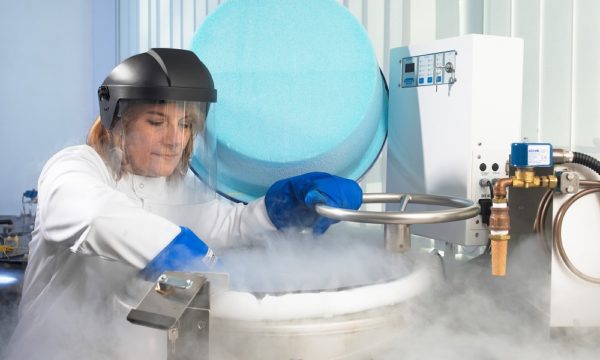 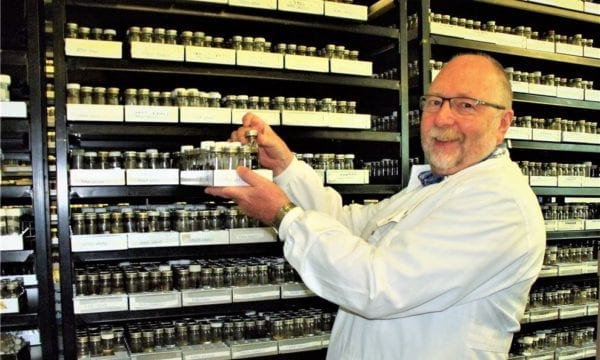 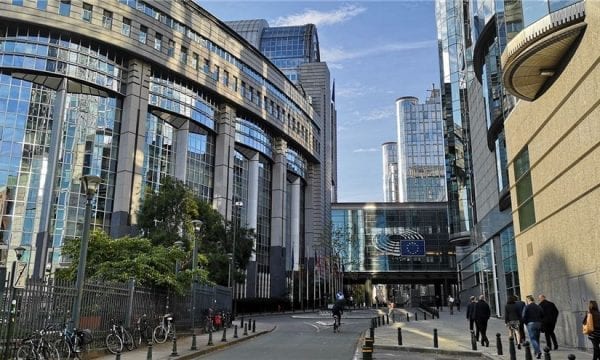 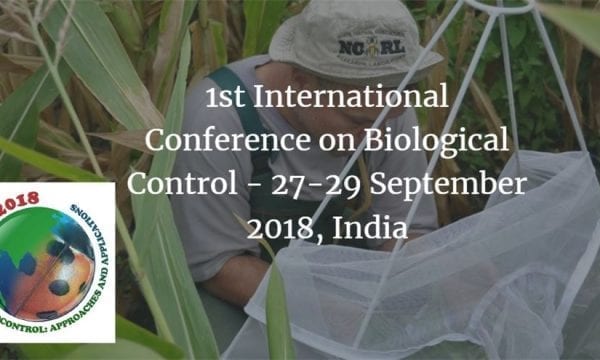