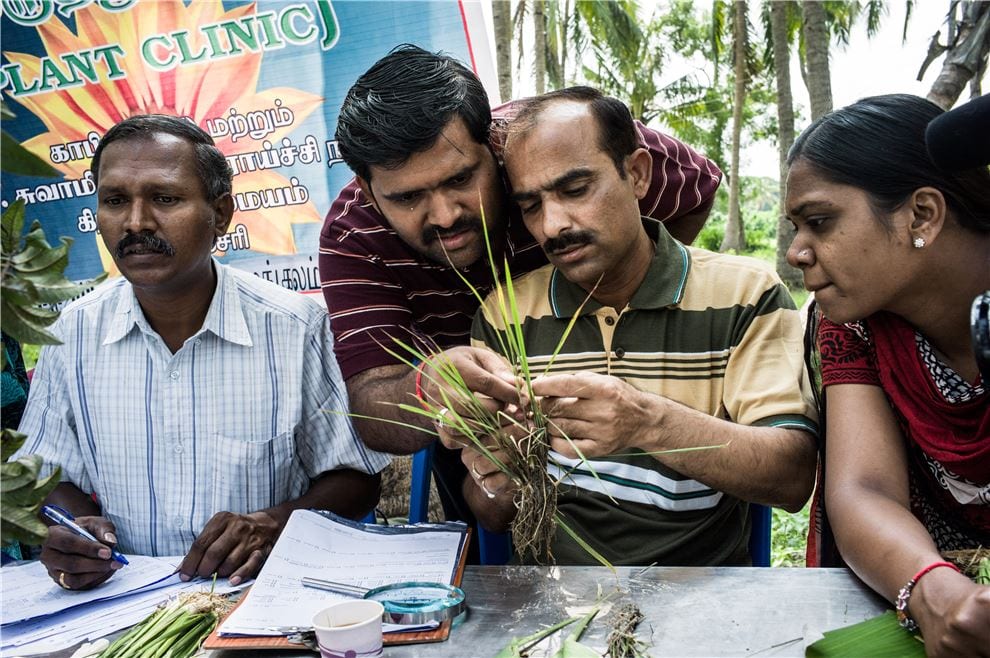 CABI scientists have today warned of the impending rapid spread of the crop-devastating pest, fall armyworm, across Asia following its arrival in India, with major crop losses expected unless urgent action is taken. The warning comes following a pest alert published this week by the Indian Council of Agricultural Research (ICAR) on the website of one of its bureaux, NBAIR, confirming the discovery of fall armyworm in the southern state of Karnataka. CABI scientists warned Asia was at risk from fall armyworm following the pest’s rapid spread across Africa in 2017.

CABI fears the food security of millions could be at risk if fall armyworm spreads across Asia, attacking maize crops. India alone produces over 20 million tonnes of maize each year as well as other staple crops that could be attacked by the pest including the cereal grain, sorghum. In Africa, fall armyworm is best known for eating maize, but the caterpillar has a voracious appetite and is known to eat 186 plant species from 42 families.

Rapid action is necessary as the pest has the potential to spread to other Asian countries owing to suitable climatic conditions and the prominent cultivation of maize in the region. CABI scientists have highlighted how the pest could also spread to other regions and become a major threat to agriculture worldwide.

Dr Roger Day, CABI’s Programme Executive for Action on Invasives, says: ‘This is disappointing news but not a surprise, as our previous work has shown the pest was likely to spread beyond Africa into other parts of the world. CABI and the University of Exeter have been forecasting the global extent of the fall armyworm invasion for a new piece of upcoming research. Based on this work, I think we can expect to see this pest spread rapidly in India and to other countries in many parts of Asia.’

Dr Gopi Ramasamy, CABI’s Country Director for India, says: ‘A fast response is important as this pest spreads quickly. It’s likely fall armyworm arrived in India from Africa through human-aided transport, although natural migration is also a possibility since it’s able to fly hundreds of kilometres in one night on prevailing winds. CABI had already developed and implemented a response action plan to tackle fall armyworm in Africa, which could be an excellent model to replicate and control the pest in India. CABI is ready to assist its national partners in India to manage and control fall armyworm.’

CABI has been at the forefront of tackling fall armyworm following its rapid spread across mainland Africa in 2017. After its arrival in Nigeria in 2016, the pest spread across almost 22 million square kilometres (FAO) of Sub-Saharan Africa. Fall armyworm is native to North and South America and can devastate maize production, a staple food crop essential for food security in large areas of Africa and Asia. The pest destroys young plants, attacking their growing points, and burrows into cobs in older plants.

The damage caused by fall armyworm threatens smallholder farmers’ livelihoods. In an evidence note funded by the UK’s Department for International Development (DFID), CABI estimated this pest could cost just 12 of Africa’s major maize-producing economies a total of US$2.5 billion to US$6.2 billion a year in lost maize harvests, if left unmanaged.

Since 2017, CABI has been implementing recommendations included in the evidence note. The organisation’s experts have given farmers advice on the identification and control of the pest through Plantwise plant clinics running in the affected countries. CABI has also launched its Action on Invasives programme to tackle the wider global threat of invasive species. Raising awareness of the pest and developing surveillance schemes in highly vulnerable countries is crucial since fall armyworm does not recognise country borders.

CABI is an international not-for-profit organisation that improves people’s lives by providing information and applying scientific expertise to solve problems in agriculture and the environment.

We gratefully acknowledge the core financial support from our member countries and lead agencies including the United Kingdom (Department for International Development), China (Chinese Ministry of Agriculture), Australia (Australian Centre for International Agricultural Research), Canada (Agriculture and Agri-Food Canada), Netherlands (Directorate-General for International Cooperation), and Switzerland (Swiss Agency for Development and Cooperation). Other sources of funding include the fees paid by our member countries and profits from our publishing activities which enable CABI to support rural development and scientific research around the world.

For more information go to www.cabi.org 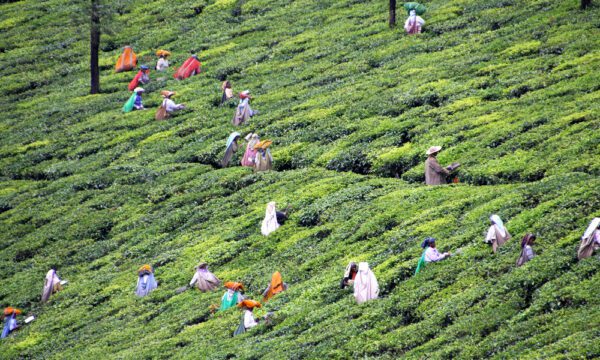