You are here: Home / News Articles / Female farmers and extension workers should take the lead in reducing gender inequality in agriculture 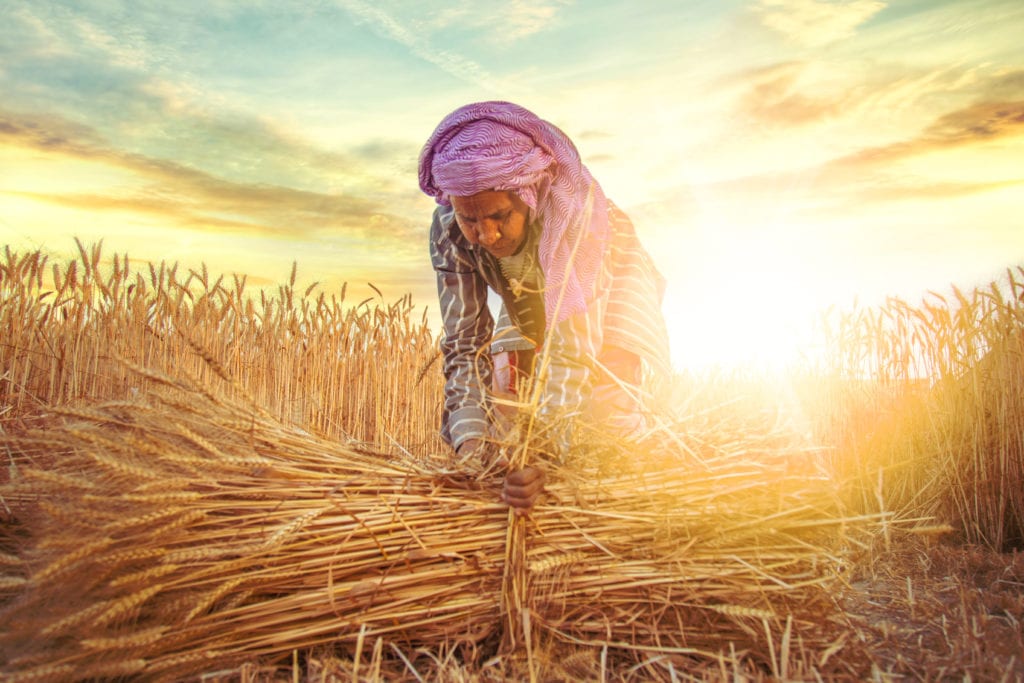 A CABI-led study which compares male and female perceptions of access to and use of agricultural advisory services to help improve yields says women should take a lead role in helping to reduce inequalities which hinder their contribution to farming.

Julien Lamontagne-Godwin, lead author of a new paper, published in the Journal of Agricultural Education and Extension, says a network of ‘trained and knowledge-rich female lead “contact” farmers’ could be trialled to understand its potential role in improving the dissemination of agricultural information to women in farm households.

Lamontagne-Godwin argues that the ‘development of gender-responsive approaches and targeted gender trainings could challenge the individual and institutional status quo of gender specific socio-cultural norms in Pakistan.’

He says this could be achieved by providing opportunities to gather evidence of successful implementation and its implications on improved knowledge, yields and incomes in rural areas.

The research, entitled ‘Identifying gender-responsive approaches in rural advisory services that contribute to the institutionalisation of gender in Pakistan’, goes onto suggest that ‘specific short-term gender-responsive schemes can help the unequal access to information to evolve, as well as how these changes can contribute to the wide institutionalisation of gender equality debate.’

Around the world, women make up 43 percent of the 1.5 billion agricultural workers but Lamontagne-Godwin states that the rise of the patriarchal agricultural revolution system has ‘created gender inequalities across a variety of professional and social spheres through national, religious and tribal socio-cultural contexts.’

“In Pakistan, women utilise less sources of information than men, focusing mainly on non-formal individual sources, such as female friends/neighbours,” Lamontagne-Godwin said. “In spite of their many roles and responsibilities in the field, women have minimal roles in decision-making due to existing cultural norms.”

In his study, Lamontagne-Godwin interviewed 116 (of which five were women) extension workers in the Punjab province of Pakistan to highlight the inequality of information access by farmers as they are to contribute to the wider gender inequality debate.

“What my study showed was that women’s access to extension services does not become a priority for a predominantly male extension workforce. Men and women’s views reflect the socio-cultural norms they adhere to, and the conscious bias/preferences in accessing specific information sources at convenient locations.

He said further qualitative studies, focusing exclusively on the differences between farmer and extension worker perceptions, would be of great benefit in order to ‘gain a significantly better understanding of the socio-cultural norms influencing their perceptions.’