5 February 2016 – Yesterday, CABI held its 395th Executive Council meeting, attended by representatives from some 35 CABI Member Countries, Board Members and CABI staff. Dr Lutz Peter Berg (Switzerland), Chairman of the Executive Council, led the meeting, which was held at the International Coffee Organisation in London.

The Executive Council meeting also took a closer look at specific activities in the Knowledge Business, including Database Business Development Strategy, GODAN, and the Plantwise Knowledge Bank. As a leading publisher in the field of applied life sciences, and with a wealth of data and expertise in knowledge business, CABI is in a unique position to provide knowledge services as well as an exciting programme of core publications.

Executive Council members noted that CABI had made good progress strategically, operationally and financially in 2015. The organisation has put in place strategies to maintain performance during the period 2016-18. With useful comments and stimulating questions coming from Executive Council members, the meeting was very interactive. Member Country delegates congratulated CABI on the strong results achieved towards its mission and financial growth, and gave assurance of their countries continued partnership and support of CABI.

Members approved a number of new proposals and recommendations including:

Talking about CABI in 2016, Dr Nicholls said that to meet the challenges ahead, CABI needs to defend publishing revenue and develop new products and services, secure and widen sources of funding, deliver the Plantwise and Invasive Species programmes, maintain high performance of Regional Centres in project delivery, and continue to grow and embed monitoring and evaluation.

Mr Ma Minggeng, representative for the Peoples Republic of China, commented how China would like to congratulate CABI for its progress, and is very pleased that the China-CABI Joint Laboratory is regarded as an example of success, which may be replicated in India. Since its establishment, the Joint Laboratory, with financial support from Chinese Government, has facilitated many technology transfers, and south-south and triangular co-operations. Chinas One Belt, One Road initiative will provide further opportunities for CABI to support important work in other Member Countries towards global food security.

CABIs next Regional Consultation, focusing on the Americas, takes place in Costa Rica on 10-11 February 2016. 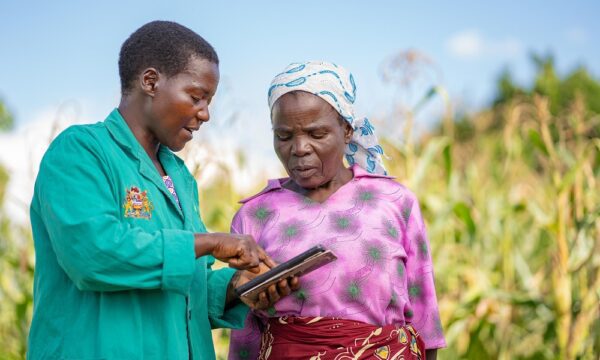 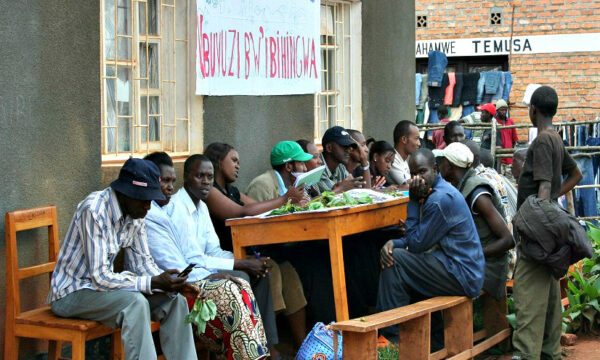 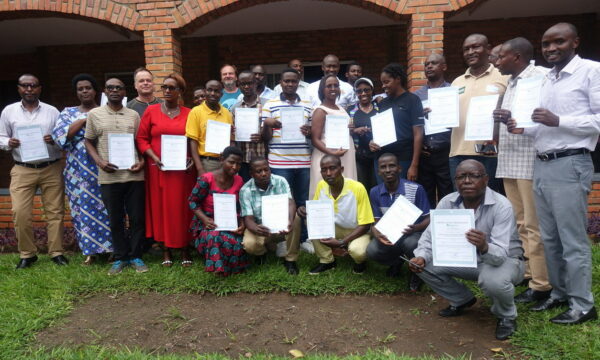 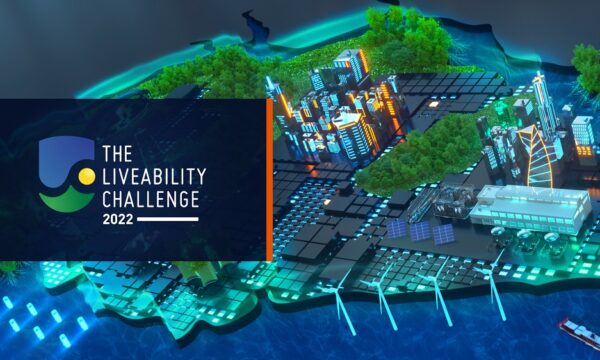