You are here: Home / About CABI / Climate change and biodiversity

Erratic rains, severe frosts, unusually warm winters. The world is witnessing growing incidents of the new “normal” caused by climate change. No longer regarded as a future challenge to be faced in the next few decades, climate disruption is already causing substantial losses to agriculture, from coffee crops in Vietnam to wheat in Pakistan.

The rise in global temperatures is also leading to greater biodiversity loss and the spread of crop pests and invasive species. The latter are cause for particular concern. After habitat loss, invasive species are the second greatest threat to biodiversity and cost the global economy an estimated US$1.4 trillion every year.

The delicate balance of the natural world is fundamental to life on Earth, making goals such as SDG 13: Climate Action and SDG 15: Life on Land, which seek to strengthen resilience to climate change and biodiversity loss, all the more important.

SDG 13: Climate Action seeks to strengthen resilience to climate change. Small-scale farmers are among the ones who need most help in climate adaptation.

CABI envisions a world in which the agricultural sector is embedded in a healthy and climate resilient landscape with clean water and air, healthy soils, and functional ecosystem services, and where biodiversity is safeguarded through the control of invasive species.

CABI is helping farmers to adapt to this major challenge through projects that apply, among other things, our expertise in digital development and crop health.

Examples of our work

In sub-Saharan Africa, we are leading a £6.3 million project to create a Pest Risk Information Service (PRISE), using environmental data and models on pest life cycles to create risk assessments. In Cambodia, Laos and Vietnam, we are helping to develop environmentally-friendly practices against pests in Climate Smart Villages as a way of building resilience to climate change in rural communities.

As part of the initiative for coffee and climate, we helped to create and share farming knowledge in the form of tool kits to help coffee farmers in Brazil, Colombia, Tanzania and Vietnam improve and protect their crops in the face of climate change.

Invasive Species Management – a nature-based solution for climate and environment

Papers and other publications that we hope you find enlightening 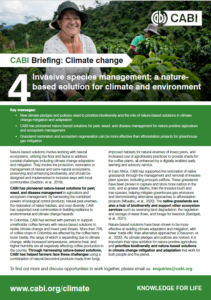 Invasive species management: a nature-based solution for climate and environment 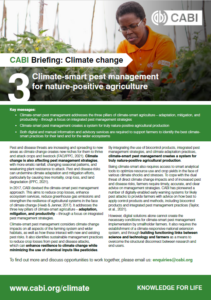 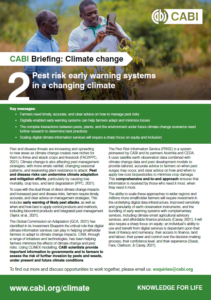 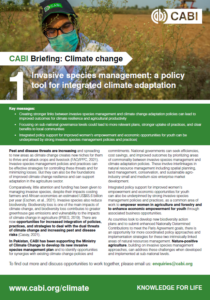 Our areas of expertise 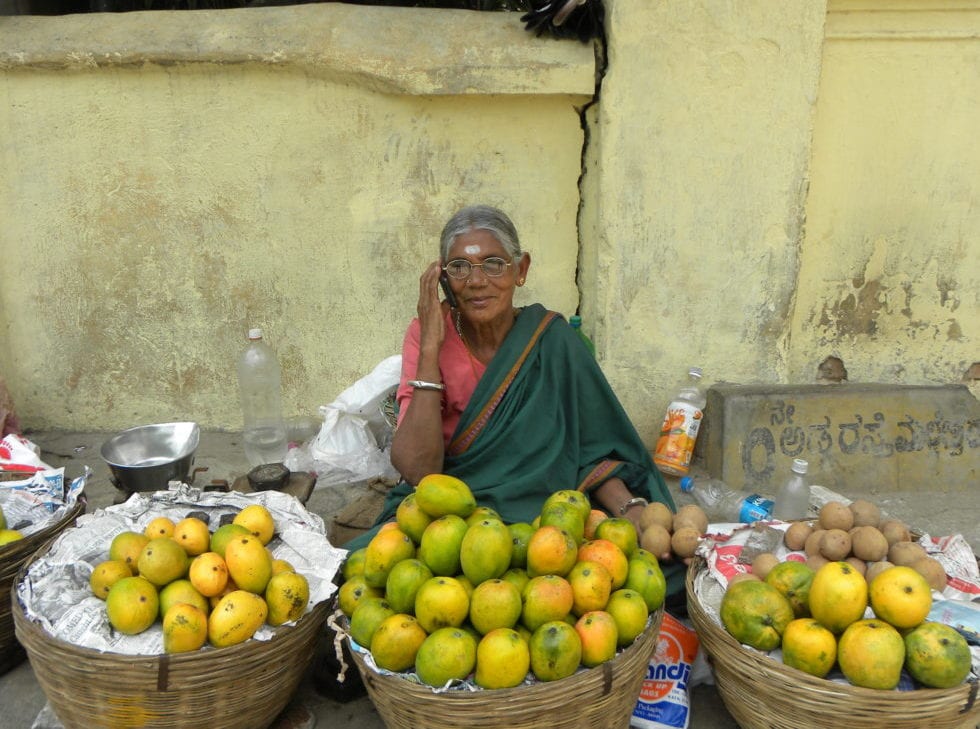 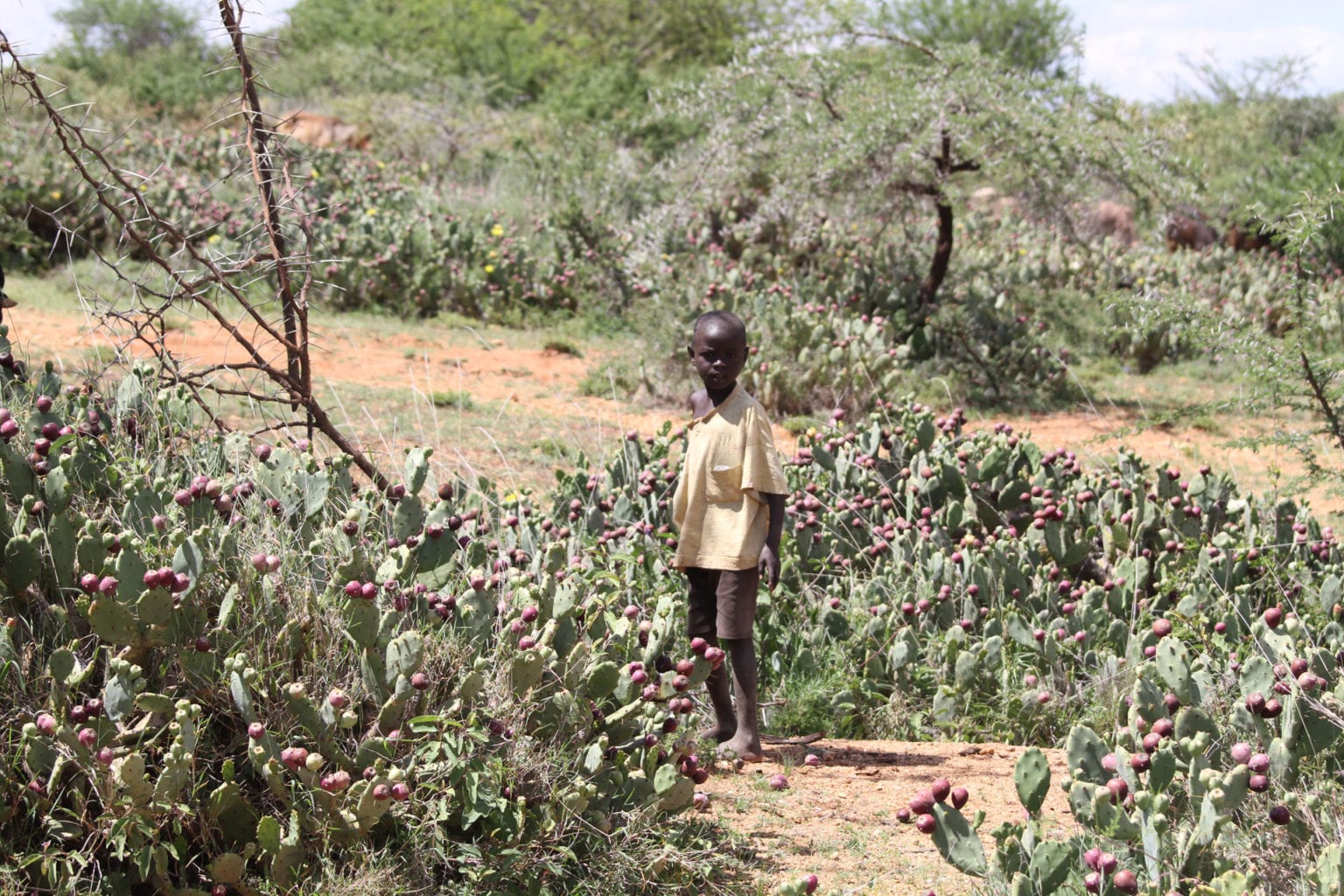 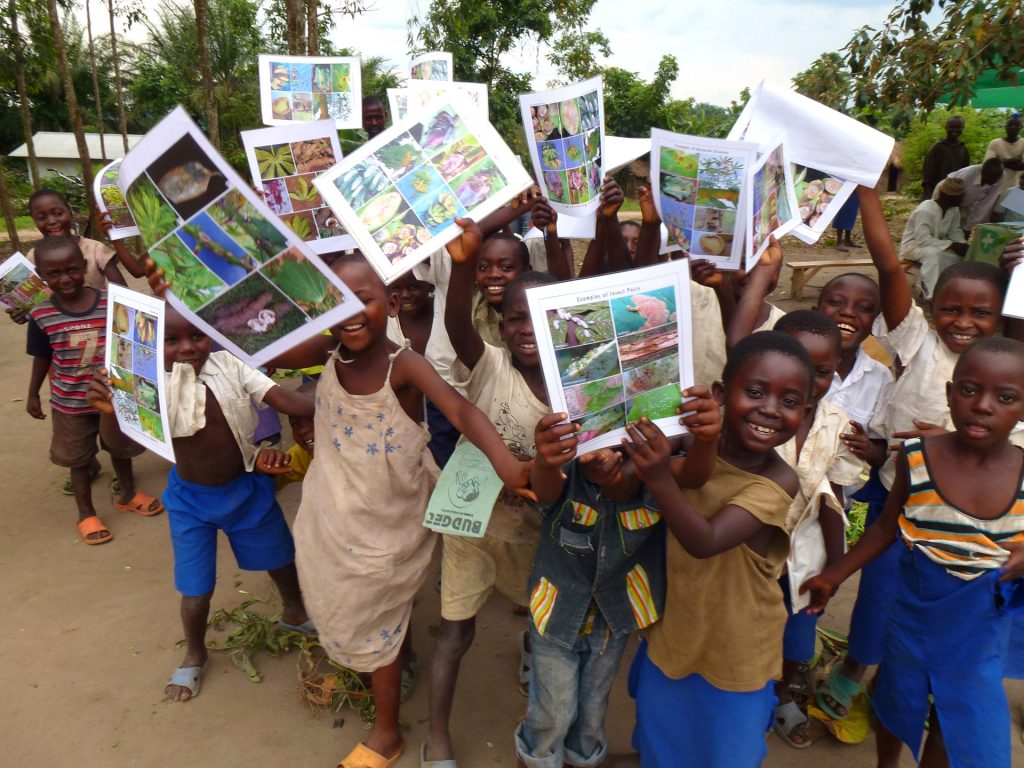 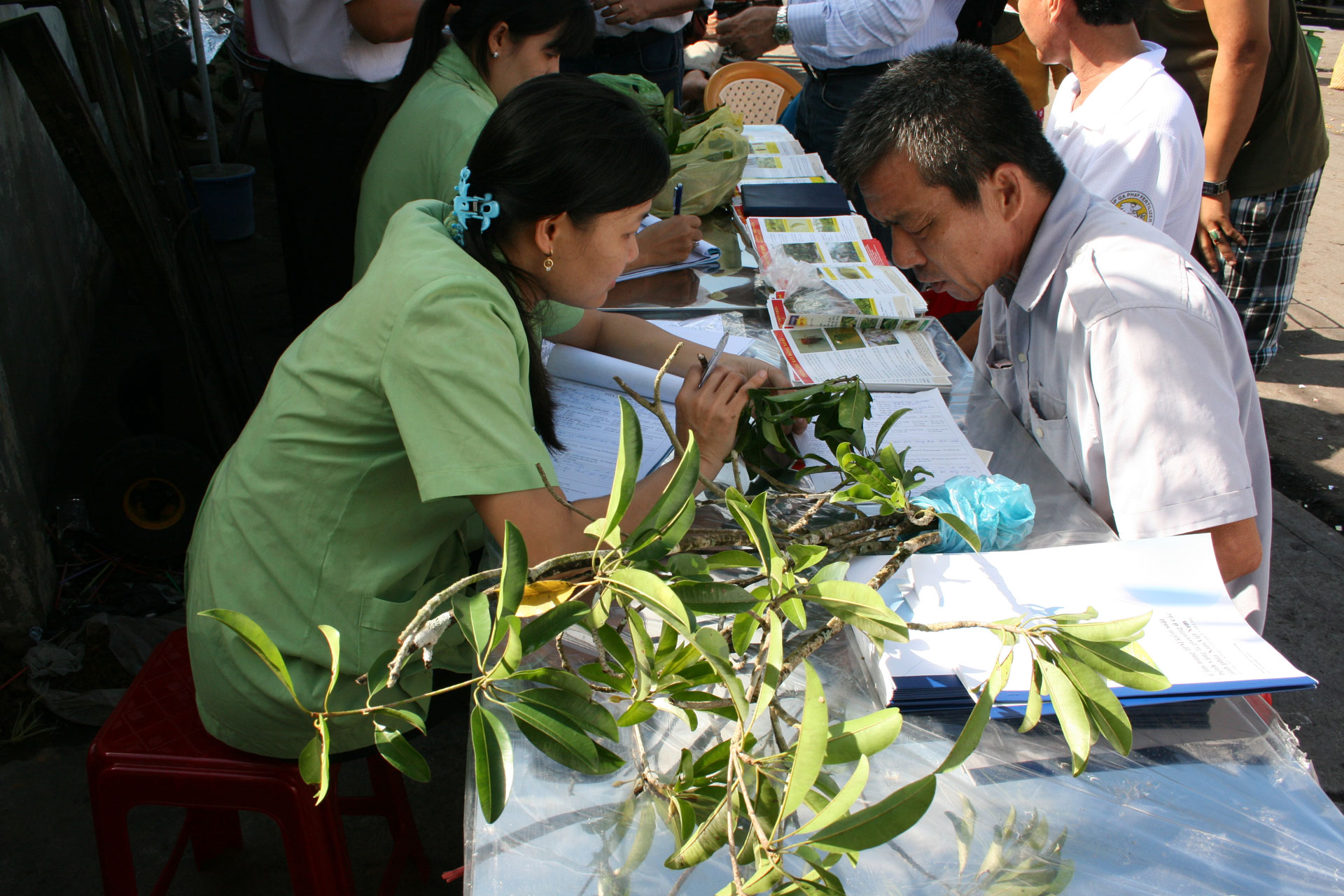 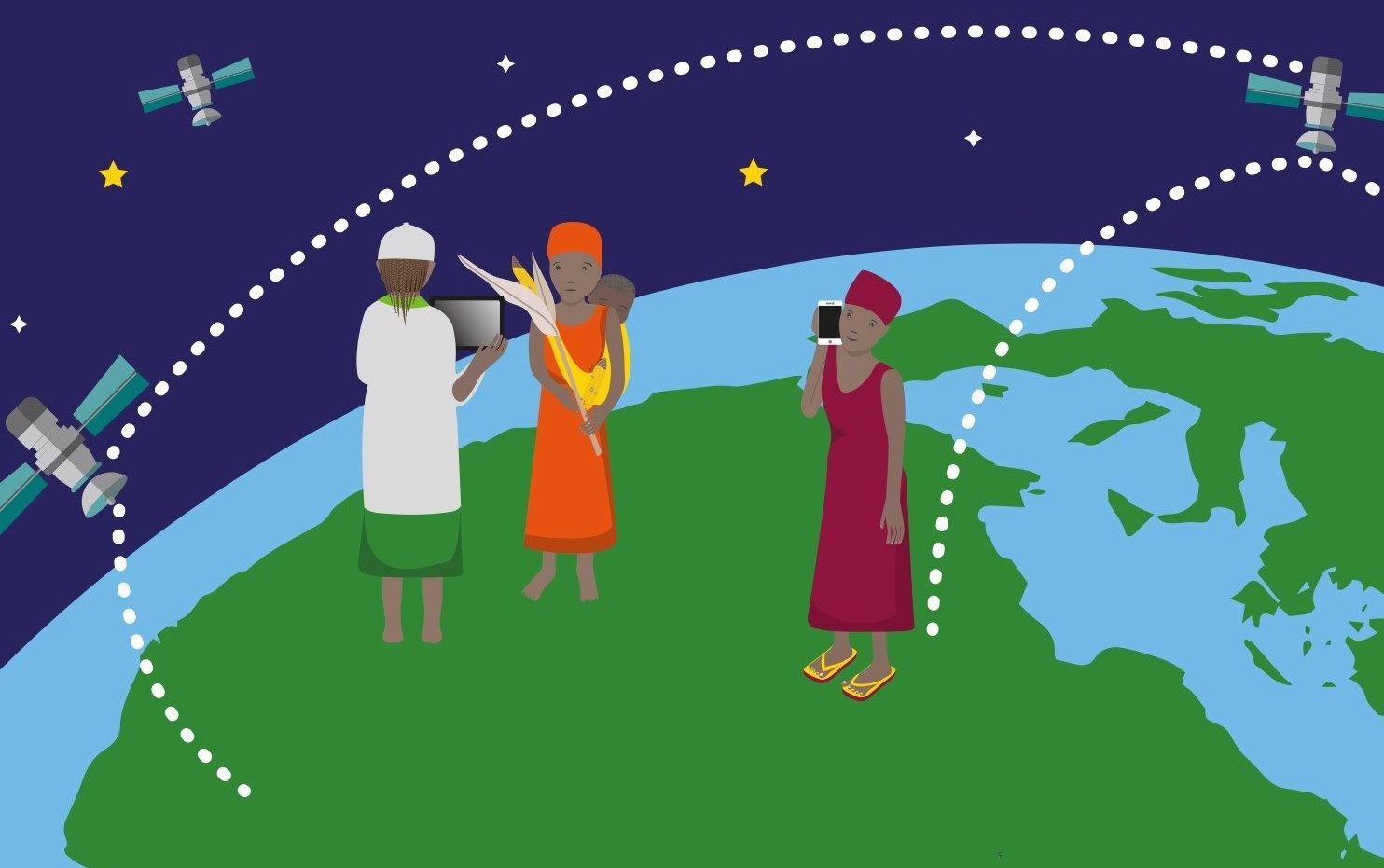 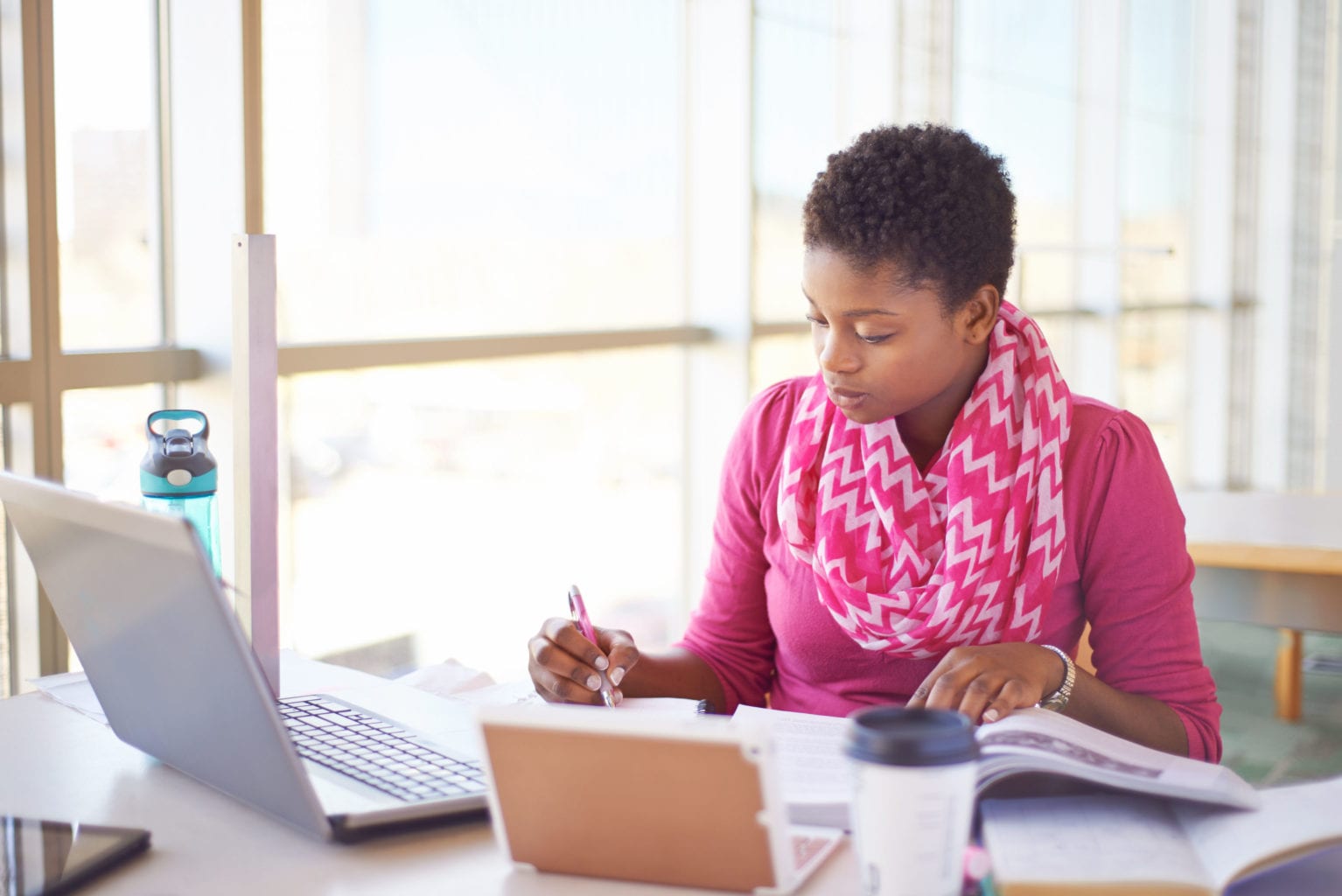