You are here: Home / Projects / Remote sensing use for mapping Parthenium in Pakistan

Remote sensing use for mapping Parthenium in Pakistan

It is projected that food demand will more than double by 2050 due to climate changes. Food security in Pakistan is particularly reliant on its ability to produce wheat and rice, however, an invasive species of weed, the “Famine Weed” (Parthenium hysterophorus), has been identified as a critical threat to agriculture and human prosperity in Pakistan. Through a four-stage project, CABI and the University of Manchester are seeing how new generation Earth observation data, including Sentinel missions, can provide detailed mapping of Parthenium in the major arable regions of Pakistan and how it can help identify and counteract the weed’s nefarious impacts on food security and society as a whole. 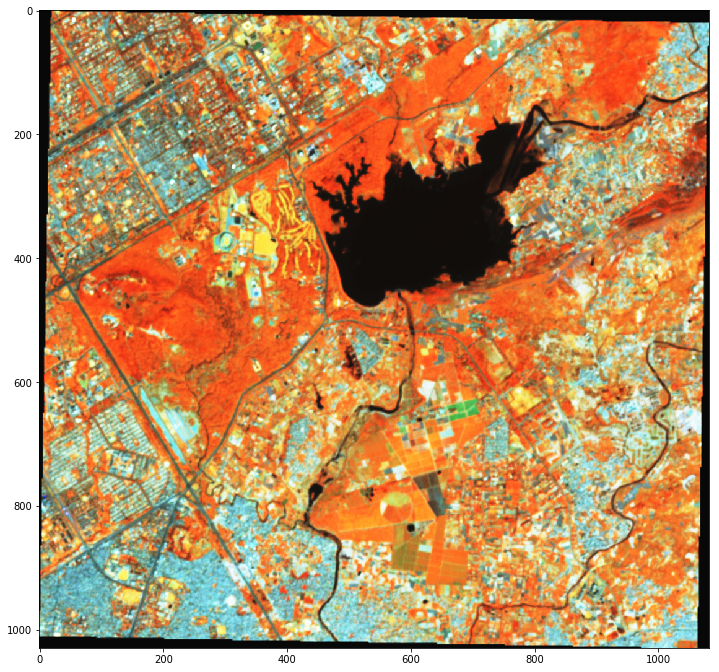 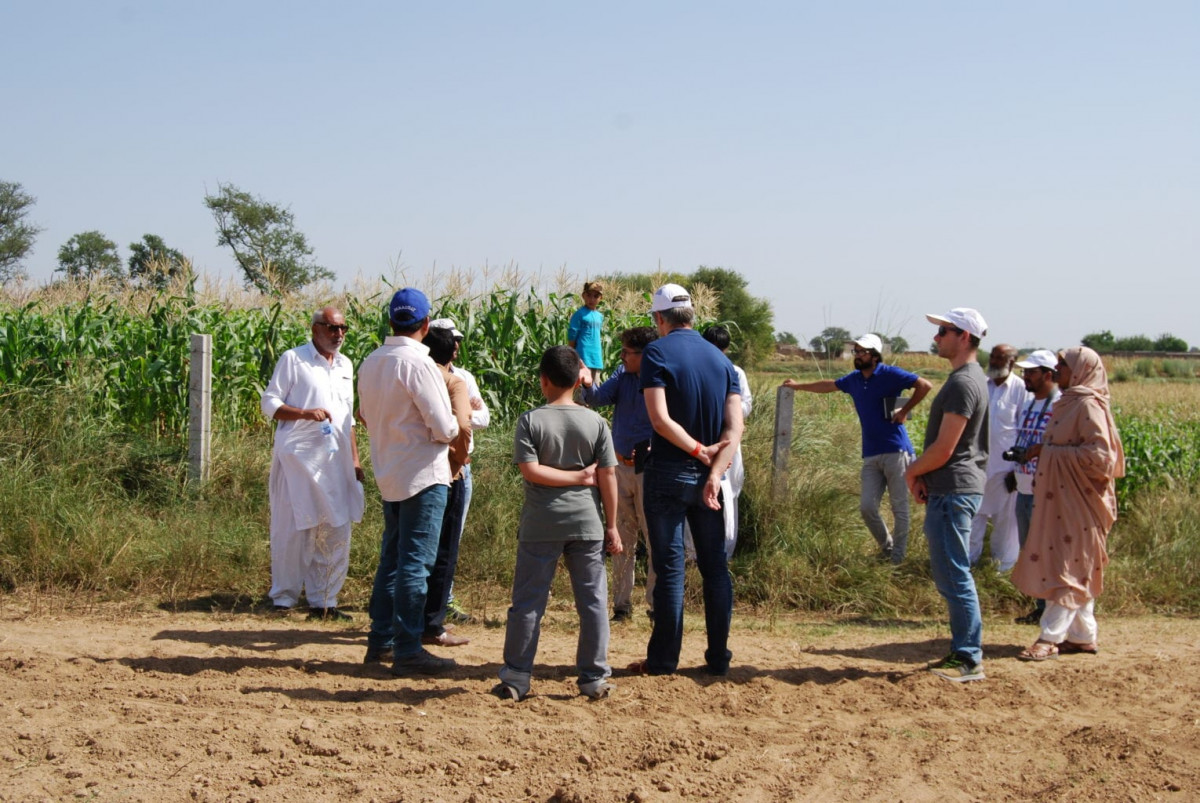 An invasive species of weed, the “Famine Weed” (Parthenium hysterophorus), has been identified as a critical threat to agriculture and human prosperity in Pakistan. Parthenium affects crop yields by as much as 90%, and has serious impacts on human and livestock health. However, the extent of its spread is largely unknown.

The new generation of Earth observation data, including the Sentinel missions, offers the potential to identify this weed at a large scale across the country. There are some established methods for using remote sensing in agriculture, yet the technology has largely remained unexplored when it comes to invasive weeds. Astronomers are experts in analysing large multiband imaging surveys by making sense of the plethora of information using smaller targeted observations at high resolution and/or with spectroscopic information.

In this proposal, for the first time, we build crossover capabilities by focussing on a critical threat in Pakistan.

CABI and the University of Manchester have joined to define a key challenge area for the Science and Technology Facilities Council (STFC) research: the use of astronomy image analysis for mapping Parthenium across Pakistan.

CABI has over 60 years of on-the-ground experience in Pakistan and a proven track record of undertaking agricultural research projects in this region. Combined with the world-leading expertise in astronomy image analysis and optical instrumentation engineering at the University of Manchester, we propose a four-stage project to provide detailed mapping of Parthenium in wheat and rice agriculture for the major arable regions of Pakistan.

Initially, team members will aggregate and pre-process multispectral satellite imagery, implement a campaign to collect high-quality ground reference data, and combine protocols to produce a computing framework for the detection of Parthenium in crops across the country. These outputs will produce static maps showing the current extent of the weed, guaranteed to be discussed in research, extension and policy making circles in the country.

A strong emphasis is placed on local academic capacity building through employment of local researchers, delivery of technical workshops, data hack challenge events, and a researcher exchange programme between the University of Manchester and universities in Punjab (WP4). Impact is achieved via three interlinked outcomes:

1) Policy makers become aware of, and able to use, satellite data for decision-making in agriculture, livestock, and human health

2) Improved methods allow for automated mapping and monitoring of the distribution of Parthenium in rice and wheat fields; and

3) Pakistani researchers develop strengthened capacities in their fields that contribute to their ongoing work.

Beyond the specific outputs of this project, this multi-disciplinary collaboration between astronomy, Earth observations, and food security will also deliver transformative open-source tools.

Full results for this project are in progress.

This video produced by CABI, in collaboration with the project team, details the project’s aims, what the project did and some of its outputs. 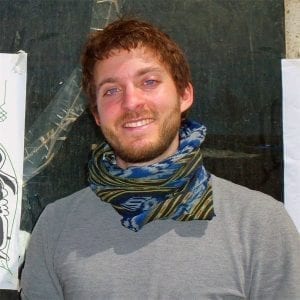 Rooting out parthenium weed in Pakistan

CABI has today published a new evidence note highlighting a list of recommendations to fight the highly-invasive parthenium weed which can have significant impacts on human health, the environment, livestock production and health and crop yields.