You are here: Home / Projects / Increasing rice production around the Mekong

Increasing rice production around the Mekong

Rice is the most important crop in southwestern China, Laos and Myanmar. Despite recent improvements, productivity is still low with millions of tons lost to pests, diseases and weeds. Intensive pesticide use has led to insecticide resistance, outbreaks of secondary pests and damage to farmers’ health. This project is introducing a biologically based pest management approach to safely and sustainably increase rice production, improving the livelihoods of smallholder farmers in the region. 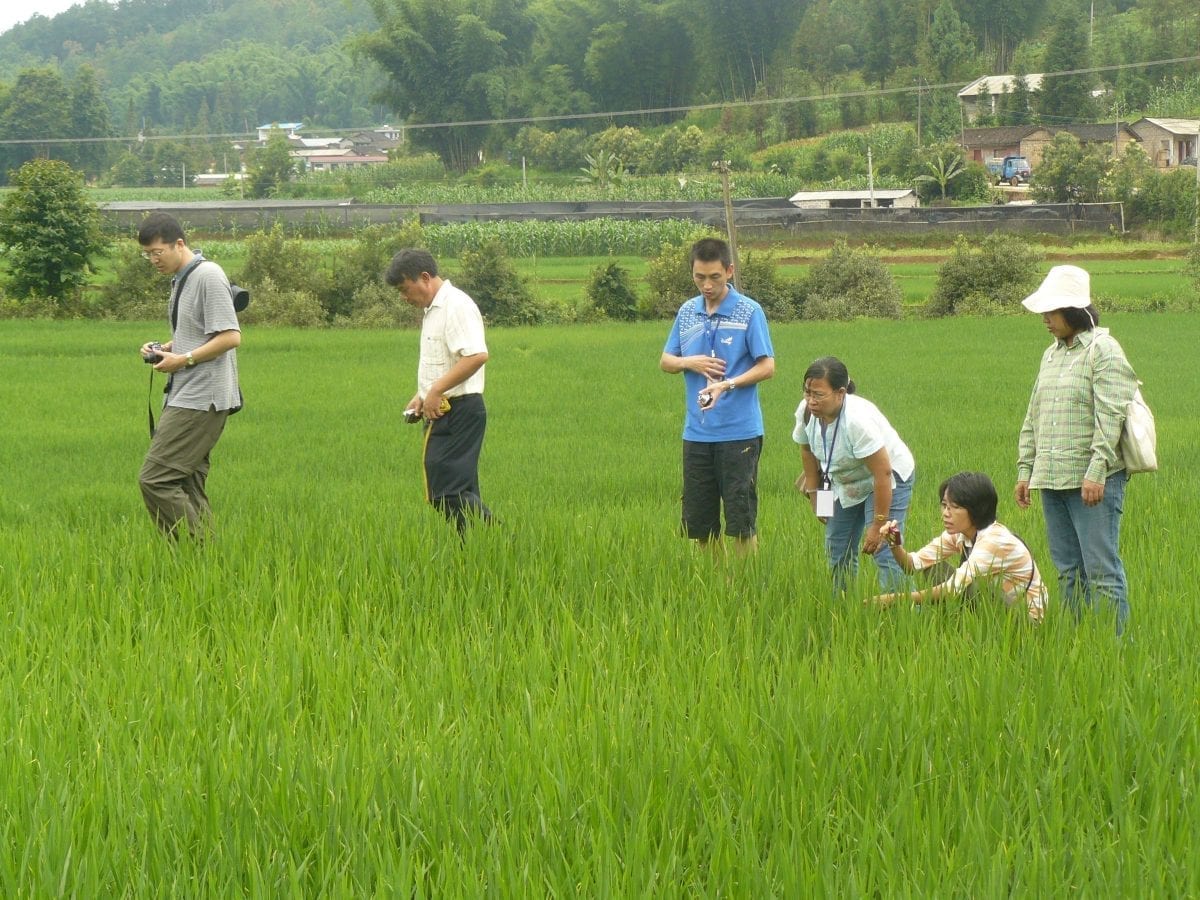 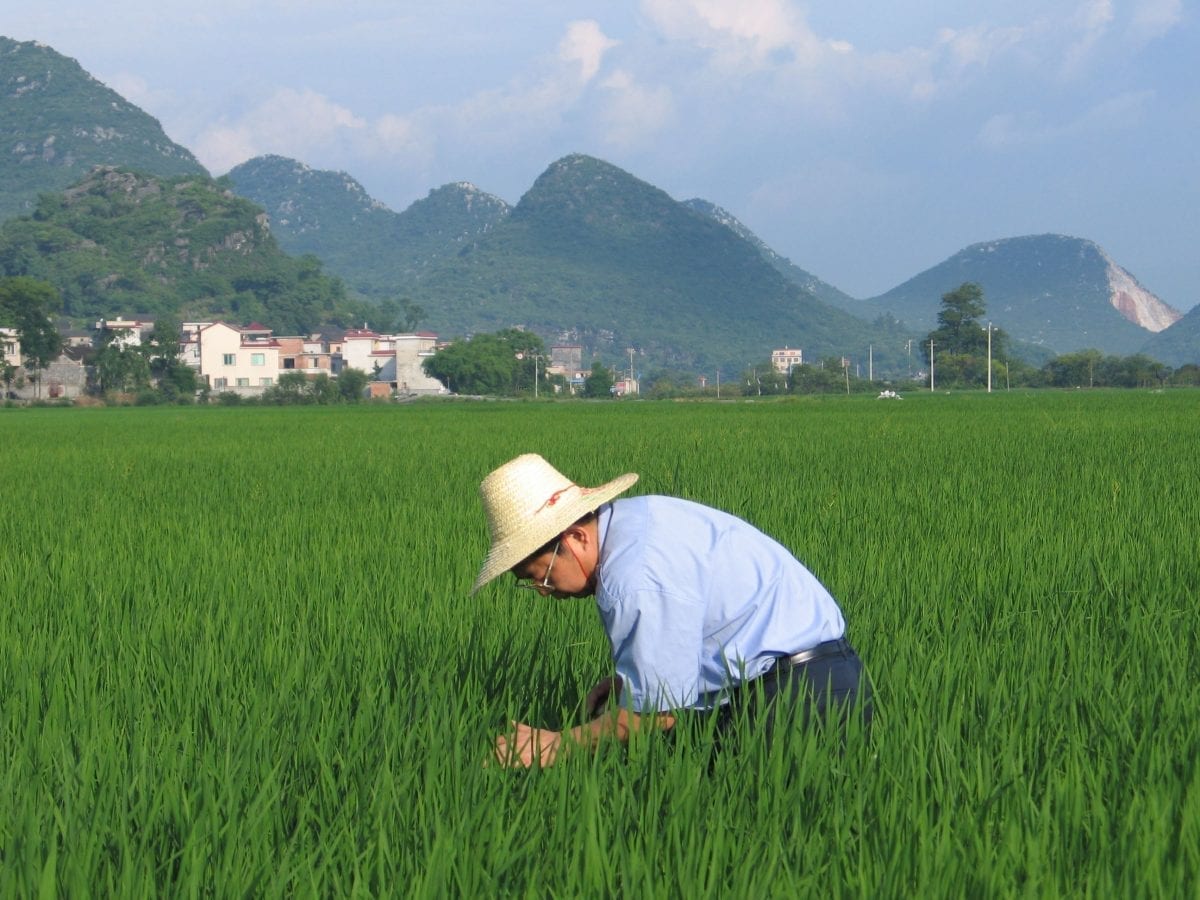 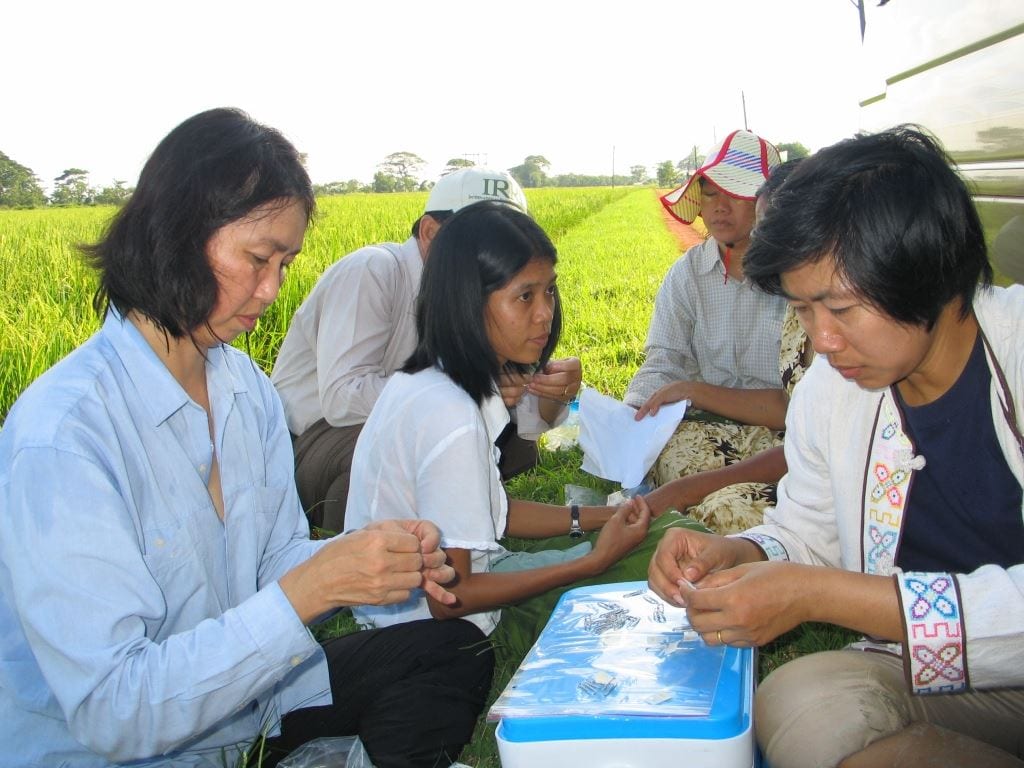 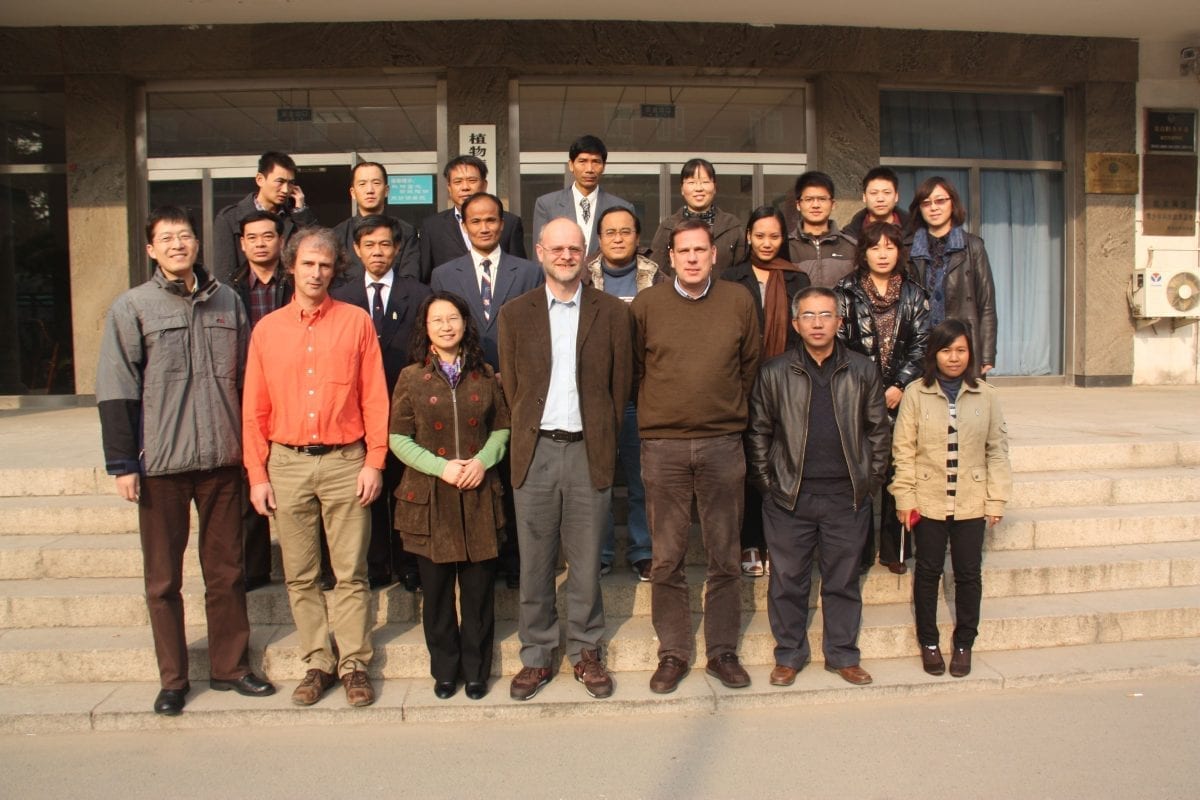 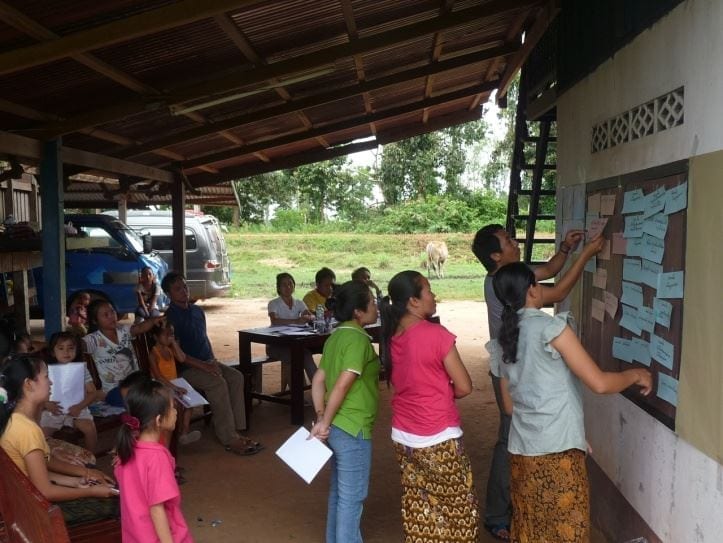 Rice the most important source of food here, and it provides work and income for 80% of the population. Rice production also generates a substantial part of the GDP of the countries in the Greater Mekong region. Despite significant improvement of rice production here over the past 15 years, productivity is still low. Some of this is due to millions of tons of rice being lost to pests, diseases and weeds.

Intensive use of broad spectrum pesticides however, leads to new problems like insecticide resistance and frequent outbreaks of secondary pests that become a problem when their natural enemies are killed off. Chemical pesticides are also a huge threat to the health of smallholder farmers and consumers as well as to the environment. Knowledge on more advanced rice production technologies and Integrated Crop Management (ICM) methods is poor and farmers here often stick with chemical pesticides as they struggle to access more benign pest control methods. Overall, increased productivity in rice is crucial to achieve food security and help meet the targets laid out in the Sustainable Development Goals by the UN.

Over five years, this project aims to improve the livelihoods of smallholder rice farmers in the Greater Mekong Subregion. We will do this by introducing a biologically based pest management approach to increase rice production in a sustainable way. Specifically, we intend to carry out multi-regional research, capacity building, and implement suitable biologically-based pest management in southwestern China, Laos, and Myanmar.

We are establishing a research network with scientists and rice experts from Laos, Myanmar, China, and Europe. This will capitalize on experiences from different nations and cultures, and seek the best way to fight the main lepidopteran (moths and butterflies) rice pests with natural enemies. We are also conducting laboratory and field experiments to identify a suitable biological control agent (ie. one which is specific and effective). We are exploring ways to embed this into a wider ICM strategy, and developing a suitable mass production system.

In the second phase, we are designing facilities to mass produce the biological control agent. These will be adapted to the specific conditions in the three target countries. We are especially focussing on profitability to ensure better crop production continues after the project finishes. Obviously, the project has a large training component, targeting both staff producing the biological control agents as well as farmers.

In order to better understand the specific needs and problems of poor smallholder rice farmers here, the team implemented participatory rural appraisals in all three target countries. We also conducted literature and field surveys to assess which pests cause problems in the target countries. From these surveys we also found out about current pest management and monitoring approaches that took place in the region.

We conducted extensive field surveys in rice fields of Myanmar, Laos, and two provinces in southwestern China (Yunnan and Guangxi), where we searched for promising natural enemies with the potential to fight the most damaging rice pests. Consequently we undertook comprehensive laboratory and field tests with several Trichogramma species/ strains we found. Here we assessed whether these tiny parasitic wasps accepted and were effective on the lepidopteran target hosts. We also tested if they were compatible with insecticides and their tolerance to differing climates as climate change is going to be a factor.

In total, we set up 12 Trichogramma production facilities in the target region (four each in southwest China, Laos and Myanmar). Eventually, each of these will provide pest control services to about 500 hectares of rice. Comprehensive training was given to staff producing the Trichogramma biocontrol agents as this whole approach is totally new for the region.

In line with the IPM implementation concept we’ve conducted a considerable number of training courses for several thousand farmers in the region.

We also developed and distributed lots of relevant project and training related documents, including: a video showing Trichogramma production, Trichogramma leaflets and pest management factsheets etc. In addition, we have published two peer reviewed papers and presented a scientific poster during the 4th International Rice Congress in Bangkok.