Since 2014, CABI has helped more than 30,000 farmers in Pakistan, including Shah Muhammad Dahri, to conserve natural resources, protect the environment and themselves, by limiting the use of chemical fertilizers and pesticides as part of the Better Cotton Initiative (BCI). By changing to his own organic fertilizer, Shah Muhammad expects his yield per acre to increase by 200kgs compared with last year’s, giving him 17% more income to spend on education, food, medicine and other essentials for his family. 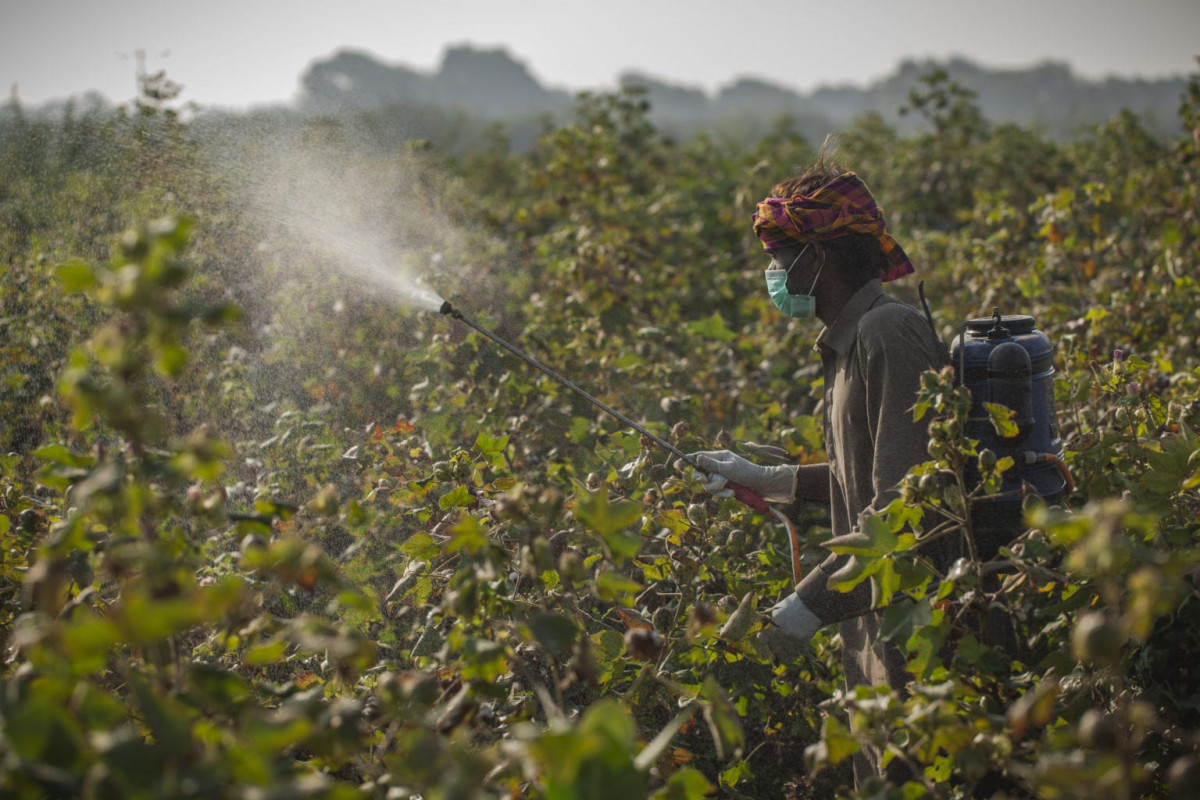 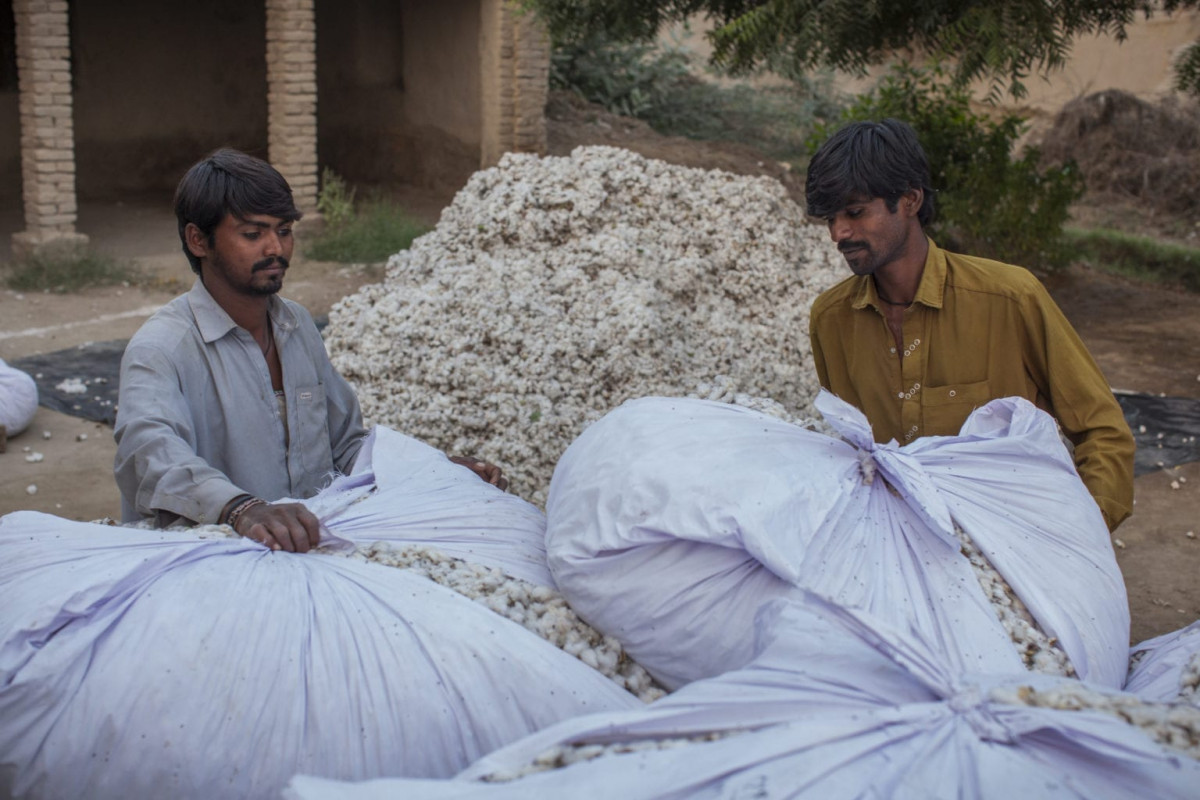 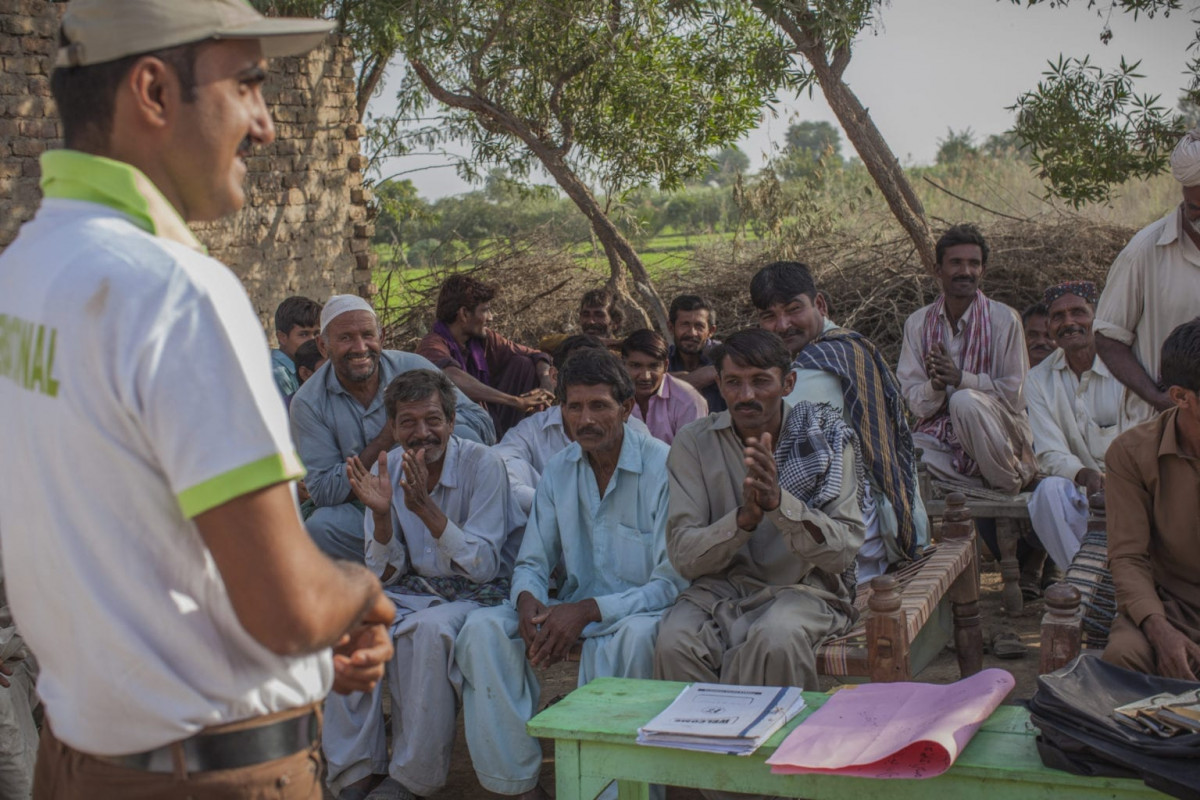 Pakistan is the fifth largest producer of cotton in the world, with more than 500,000 farmers depending on the crop to make a living. However, 10-15% of the cotton harvest is lost every year because of poor agricultural practices, inefficient storage and transport problems, at an annual cost of $350 million.

Since 2014, CABI has helped more than 30,000 farmers and 62,600 farm workers to conserve natural resources, protect the environment and themselves, by limiting the use of chemical fertilizers and pesticides as part of the Better Cotton Initiative (BCI). As a result of adopting more sustainable alternatives, yields have improved and so have earnings, while costs have decreased.

Shah Muhammad Dahri, a smallholder farmer from Sandhan village in Sindh province, expects his yield per acre to increase by 200kgs compared with last year after CABI’s BCI project team suggested he compost farm waste to use as organic fertilizer. The higher yield means he has 17% more income to spend on education, food, medicine and other essentials for his family.

Guided by CABI, Shah Muhammad collected farmyard manures, sugarcane mud, poultry manures and other green waste. After letting it decompose for three months, he then applied the organic fertilizer to his land before sowing the cotton seed.

“Compost application on my cotton crop not only increased yield per acre but also improved the quality of my cotton,” Shah Muhammad said.

Promote sustained, inclusive and sustainable economic growth, full and productive employment and decent work for all

Improving the safety and quality of cotton production in Pakistan

Cotton is Pakistan’s largest industrial sector. In total though, the industry is losing around 10-15% through poor traditional practices. Using the Better Cotton Standard System, we are encouraging farmers to implement Better Cotton production principles and criteria, Good Agricultural Practices (GAP) by providing participatory training to 22,024 small, medium and large-sized farmers and their 38,000 farm workers in ‘Learning Groups’ and medium farmer’s fields.