Field bindweed is a Eurasian vine whose dense creeping and twining growth smothers other vegetation and its long-lived seeds and deep roots make it hard to control. It is a noxious weed of agricultural fields in temperate regions and has become invasive in North America. CABI is studying sustainable control methods using host-specific natural enemies, which could be introduced into North America as biological control agents. 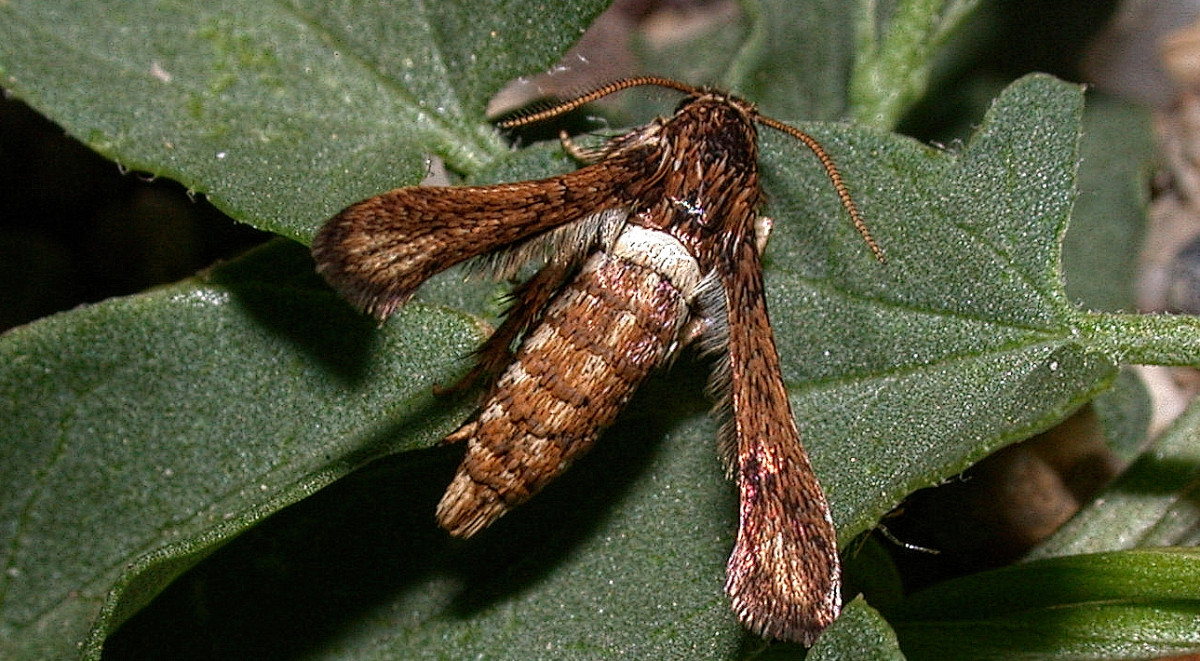 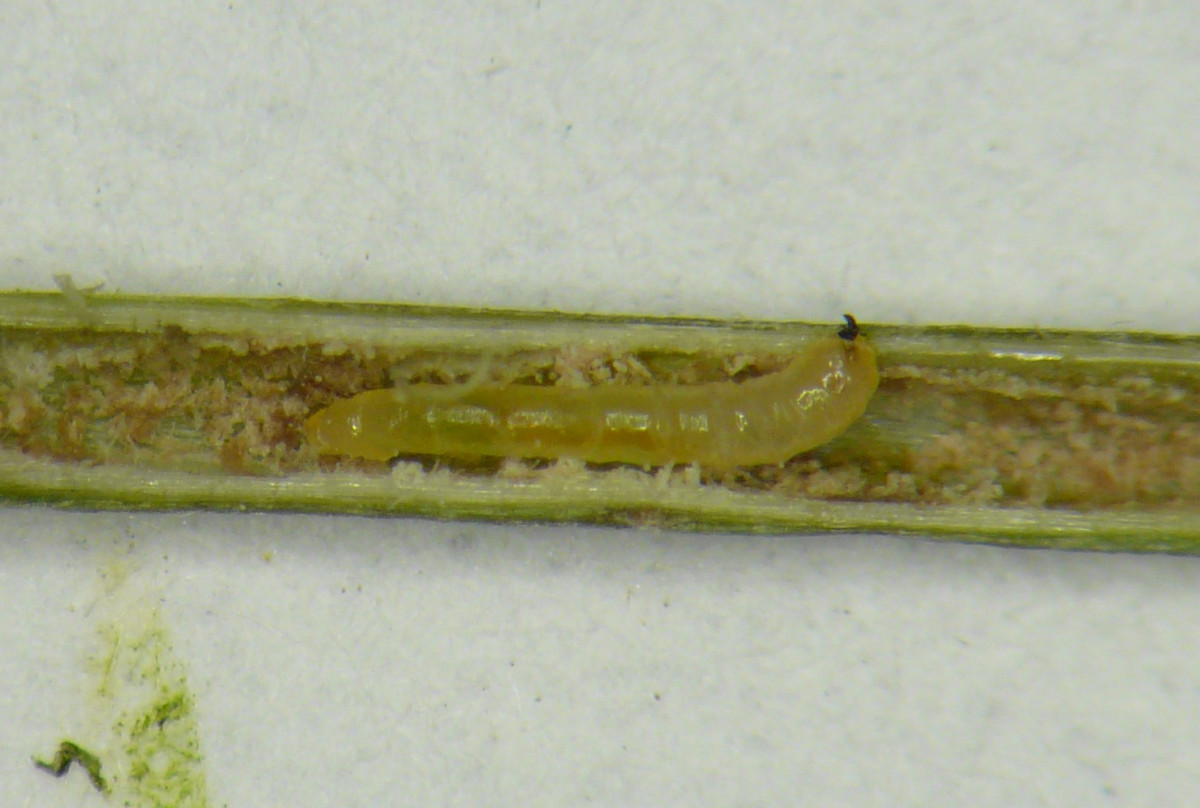 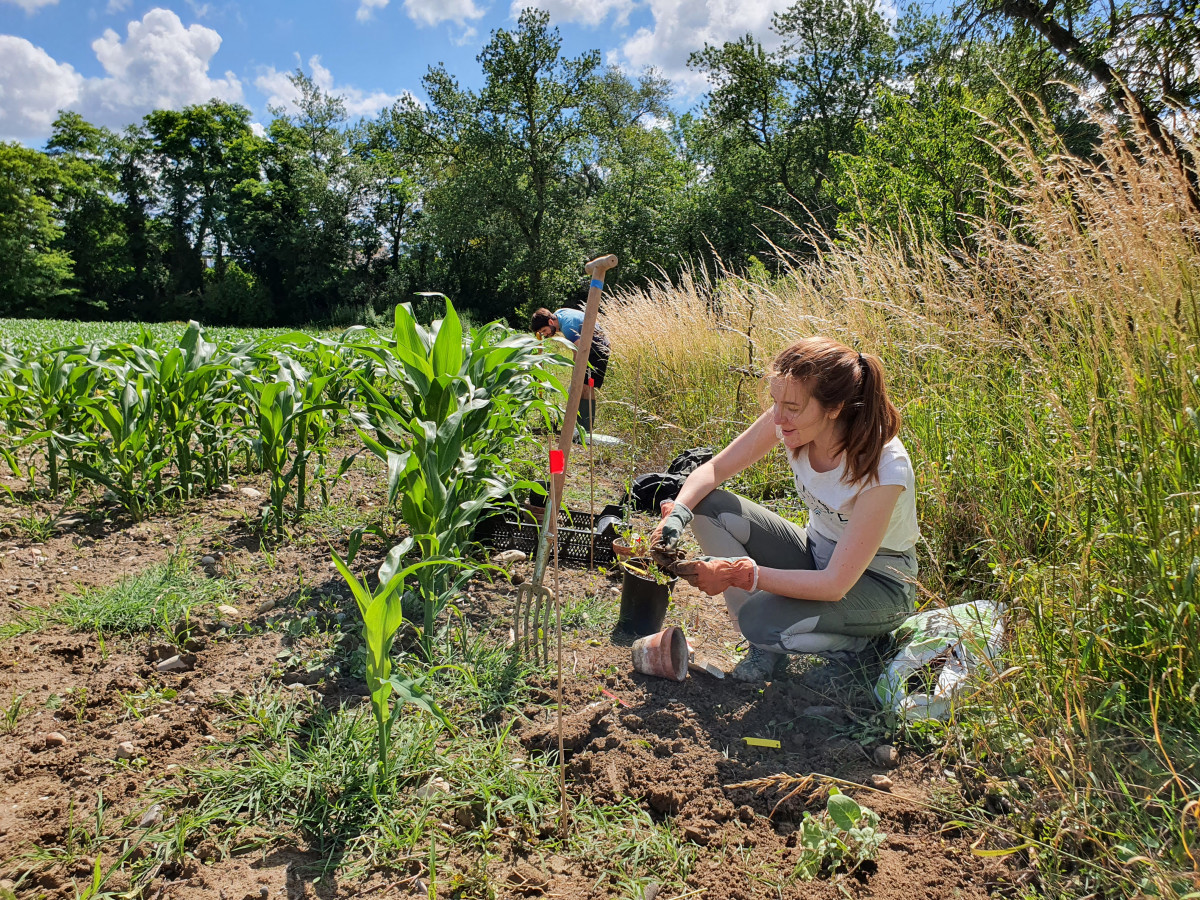 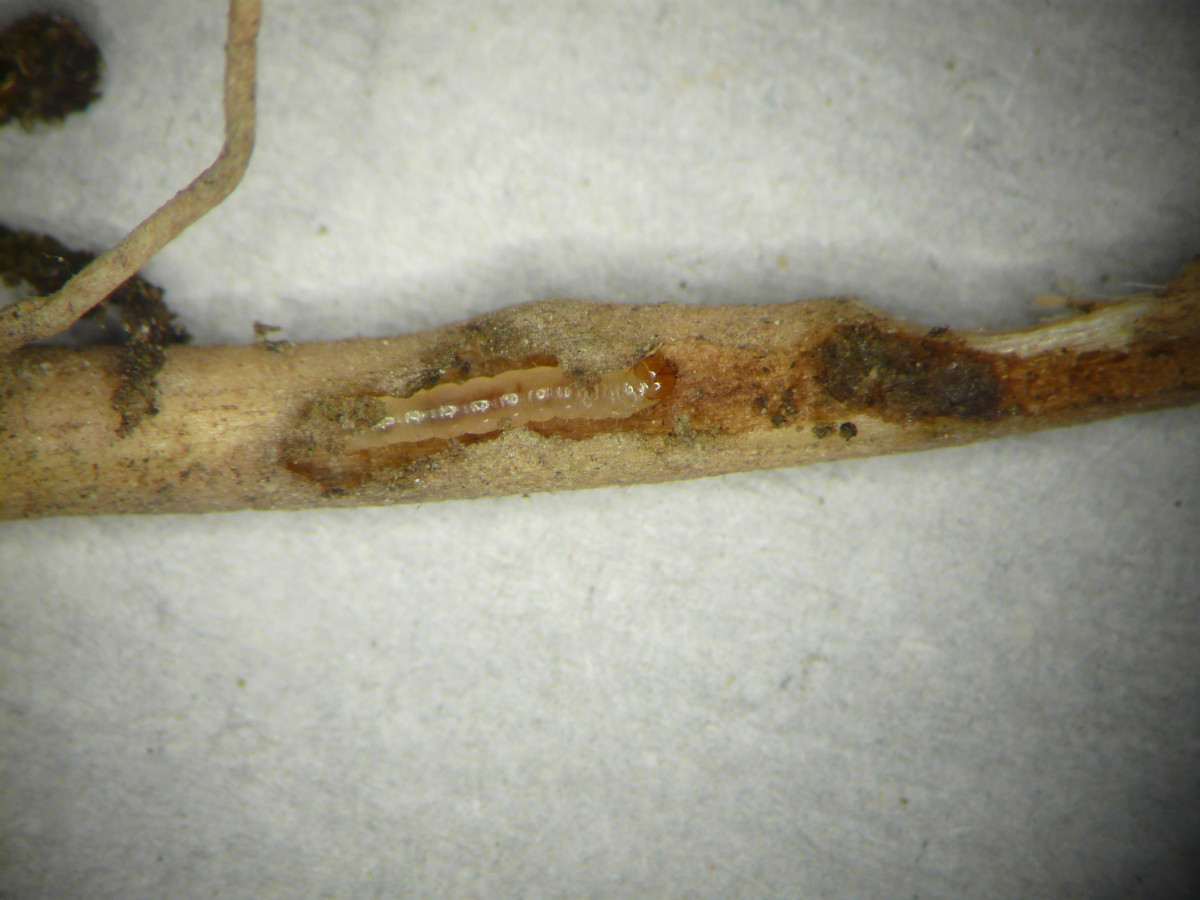 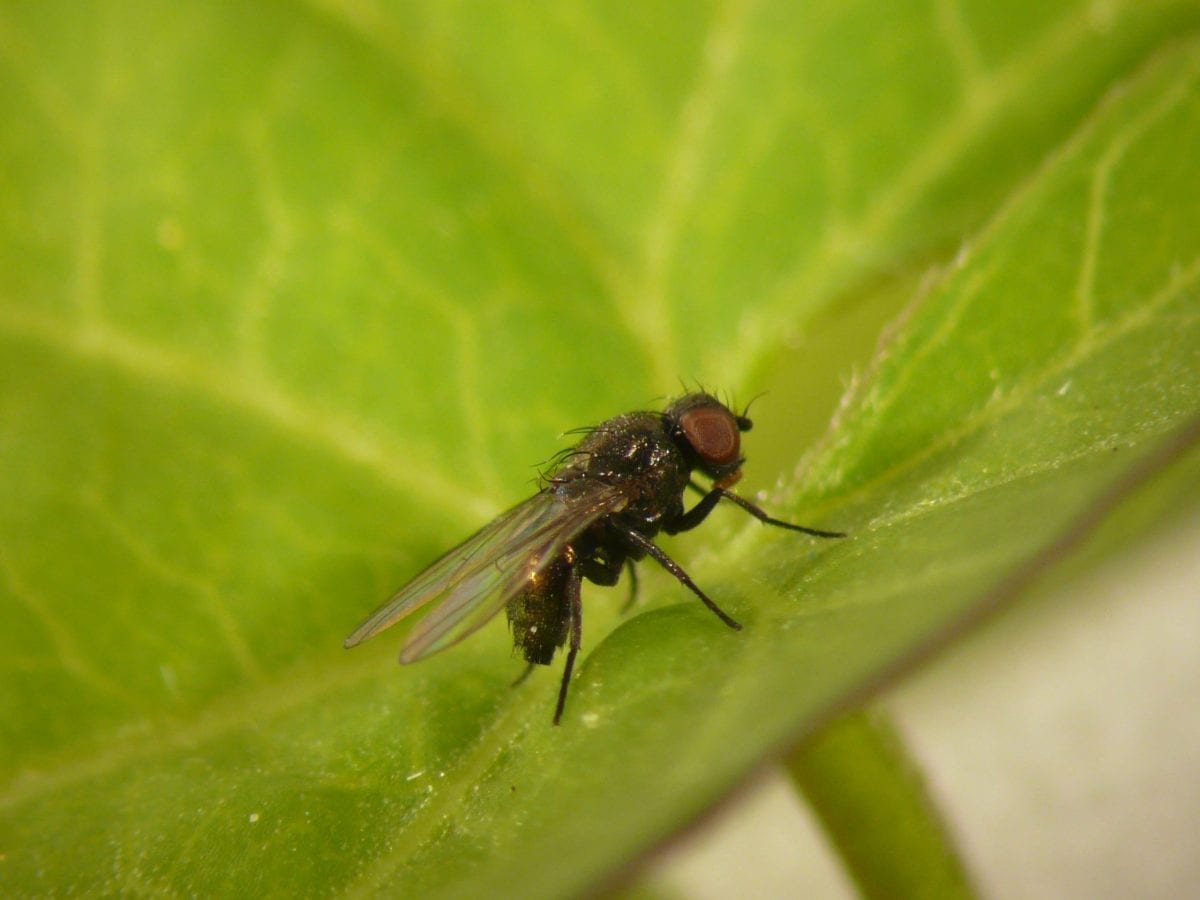 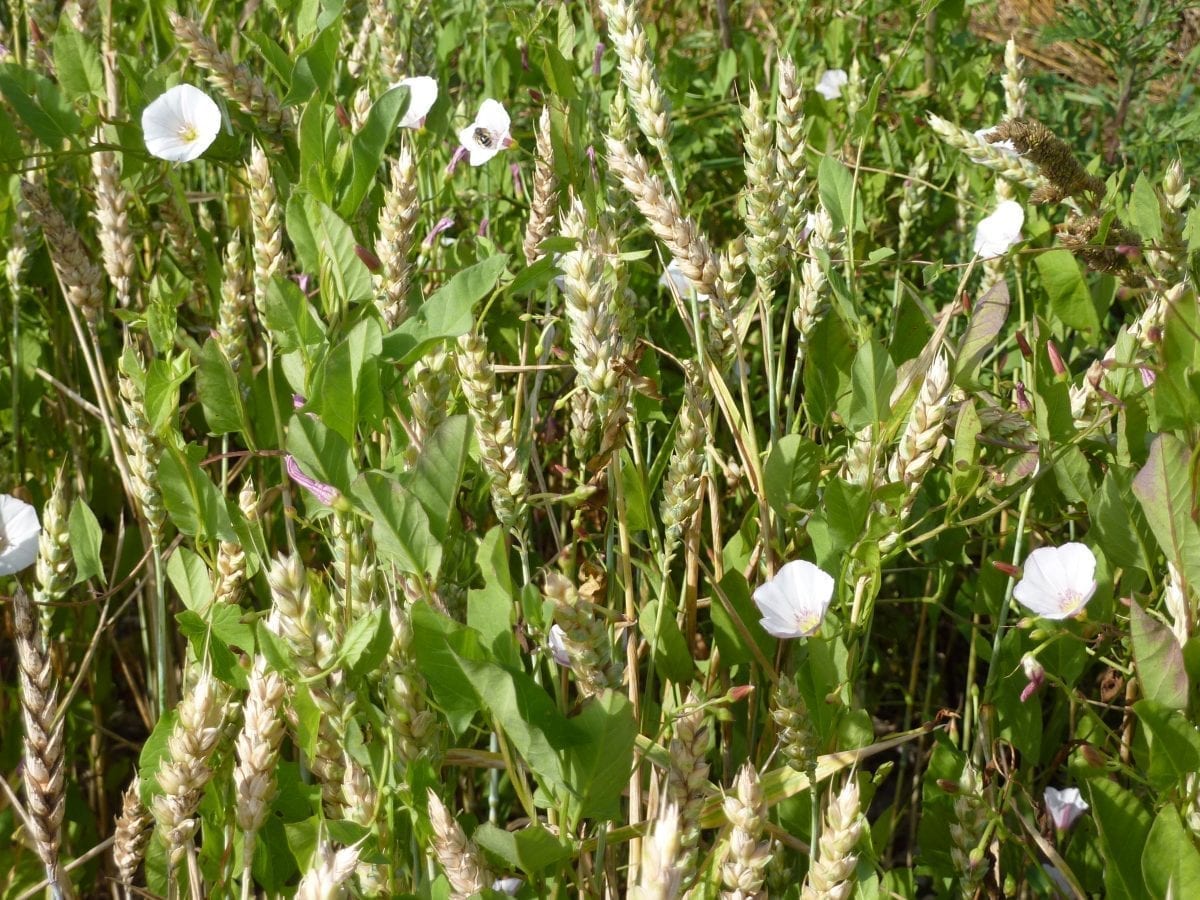 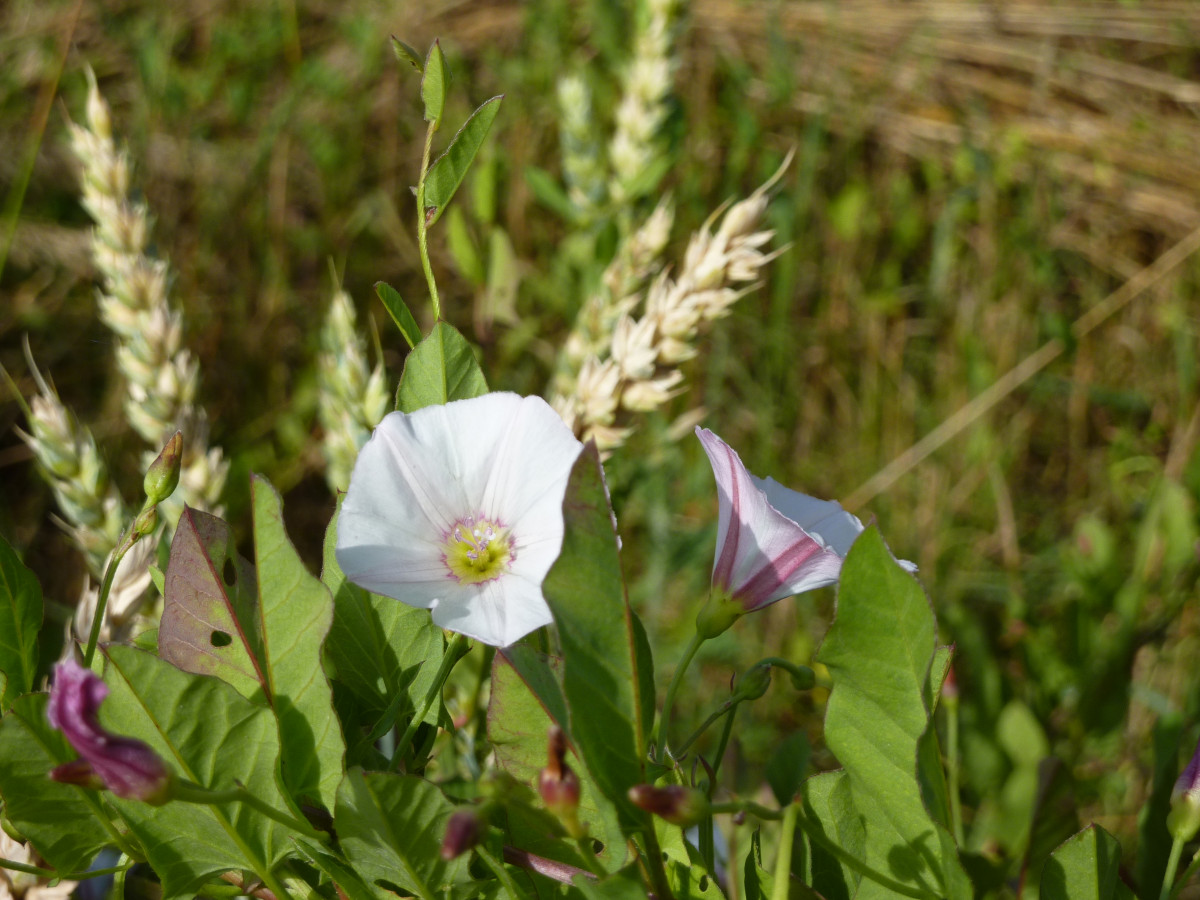 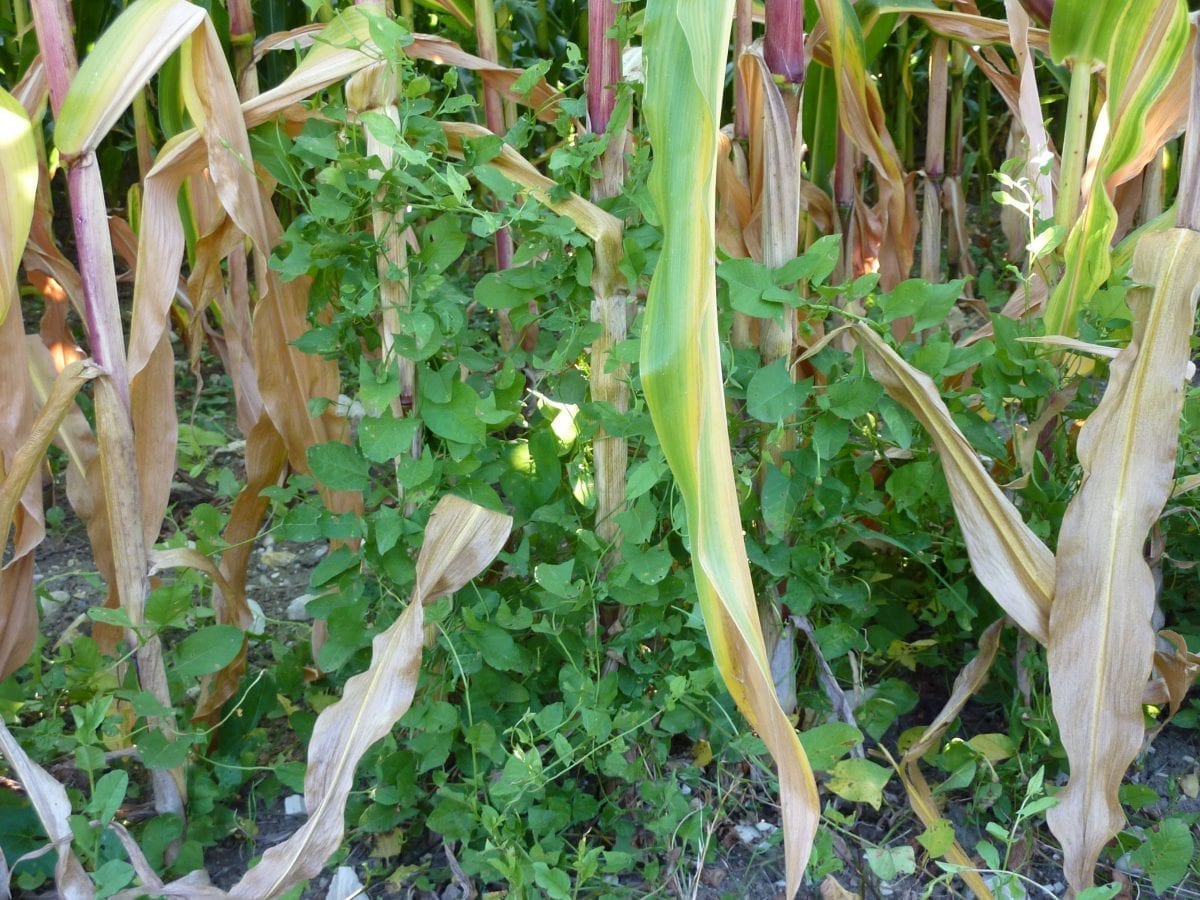 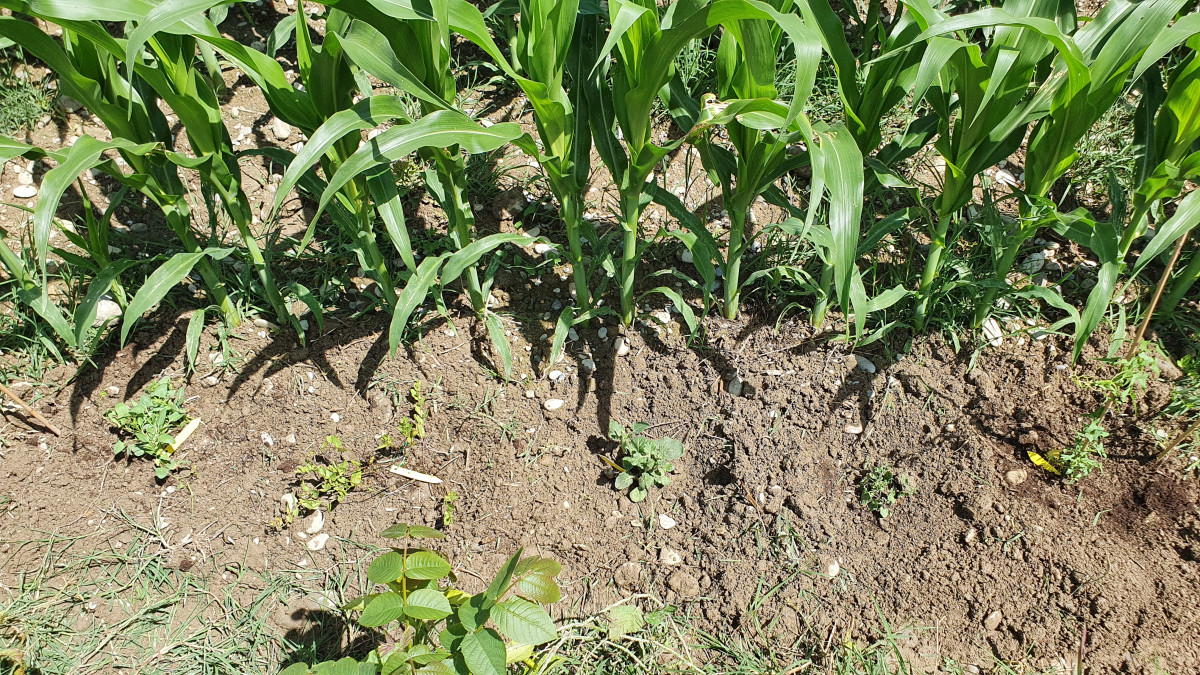 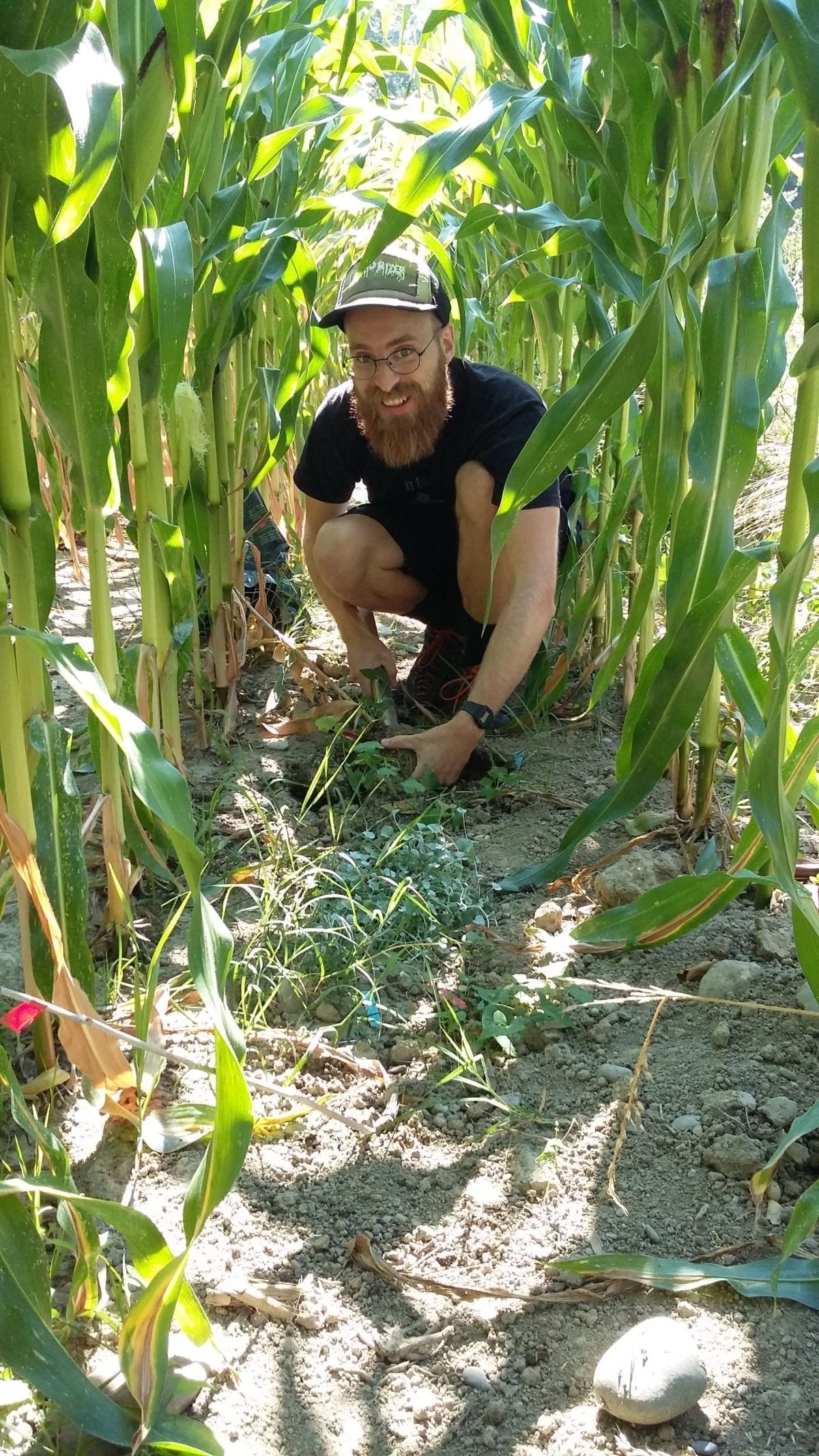 Field bindweed (Convolvulus arvensis) is a perennial vine of Eurasian origin. The plant was introduced to other continents including North America and is now considered one of the most noxious weeds of agricultural fields throughout temperate regions. Forming dense tangled mats of vegetation, it outcompetes native forbs and grasses, and can severely reduce crop yields. It can harbour plant diseases and contains alkaloids that may be toxic to some grazing animals, in particular to horses. Its extensive root system and long-lived seeds make it difficult to control by conventional means. Biological control offers an alternative approach: one reason for the plant’s impact may be the absence of natural enemies that attack it in its area of origin.

The weediness of field bindweed is largely attributable to its extensive root system and North American insects attacking the leaves are having little impact. So the United States Department of Agriculture (USDA) initiated a programme to manage field bindweed using biological control in the 1970s. Two biological control agents were introduced from Europe: the gall mite Aceria malherbae and the bindweed moth Tyta luctuosa. The impact of the gall mite varies, while local establishment of the bindweed moth has only been reported from the western USA and reports from Oregon suggest low impact. The weed continues to be a problem and additional biological control agents are being sought.

The project was revived in 2009 in an initiative set-up by the late Dr Richard Hansen (USDA-APHIS-CPHST). Dr John Gaskin (USDA-ARS-NPARL, Sydney, Montana) took over the role of consortium chair for the USA in 2018. CABI’s centre in Switzerland is investigating additional potential agents. So far, we have studied five insect species that showed potential for biological control, and are planning work on two more species.

A guiding principle for biological control is that any released agent should not impact plants other than the target weed. Risk of potential non-target damage is assessed by testing whether a candidate agent feeds or develops on other plant species that it might encounter if introduced. Assessing the impact an agent might have on the target weed is also important so the most-damaging ones can be prioritized.

Host-specificity tests with the stem-mining agromyzid fly, Melanagromyza albocilia, have been conducted since 2011. In no-choice tests (offering one plant species at a time), it laid eggs on six species, four North American natives (NA) and larvae were found on two NA Calystegia species, one of which (C. macrostegia) supported complete development to the adult stage. To assess its specificity under more natural conditions, we started to expose test plants at natural field sites in southern Germany since 2017. So far, we have tested 20 species. Besides C. arvensis, few larvae were found on the native NA Cal. longipes and only when wild field bindweed was growing intertwined with the test plant. Results, obtained so far, were presented to USDA-APHIS Technical Advisory Group (TAG) in 2021, and it suggested that we should conduct additional no-choice tests with a representative selection of critical NA native species.

Larval feeding of the root-mining clear-wing moth, Microsphecia brosiformis (syn. Tinthia) can cause the plant to die back. This moth is being studied at the Institute for Plant Protection and Environment in Serbia. The knowledge recently acquired on its biology helps to improve our methods for rearing and host specificity testing . In no-choice egg transfer tests, some development of early larval stages was recorded on five of 14 test plant species. So far, complete development to the adult was tested with ten plant species and only recorded from field bindweed.

A revised test plant list was submitted by Dr John Gaskin to the USDA-APHIS Technical Advisory Group in 2021.