You are here: Home / Projects / Restoring grasslands of the Qinghai-Tibet Plateau

Restoring grasslands of the Qinghai-Tibet Plateau

Halting and reversing land degradation is one of the biggest challenges to meeting the targets set by the Sustainable Development Goals. This project aims to assess the effects of grassland degradation on soil functions on the Qinghai-Tibet plateau and determine whether manipulation of plant functional diversity can accelerate the restoration of functioning of degraded soils. 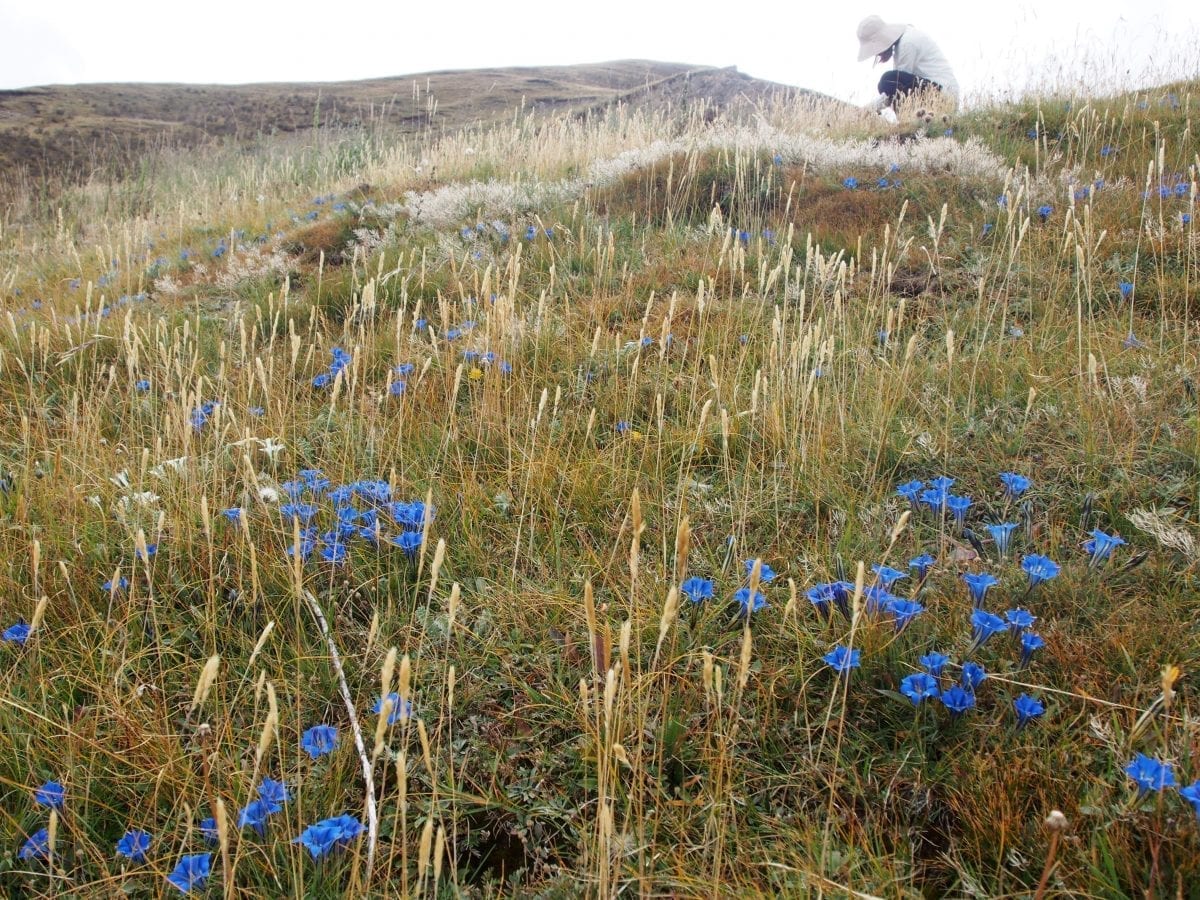 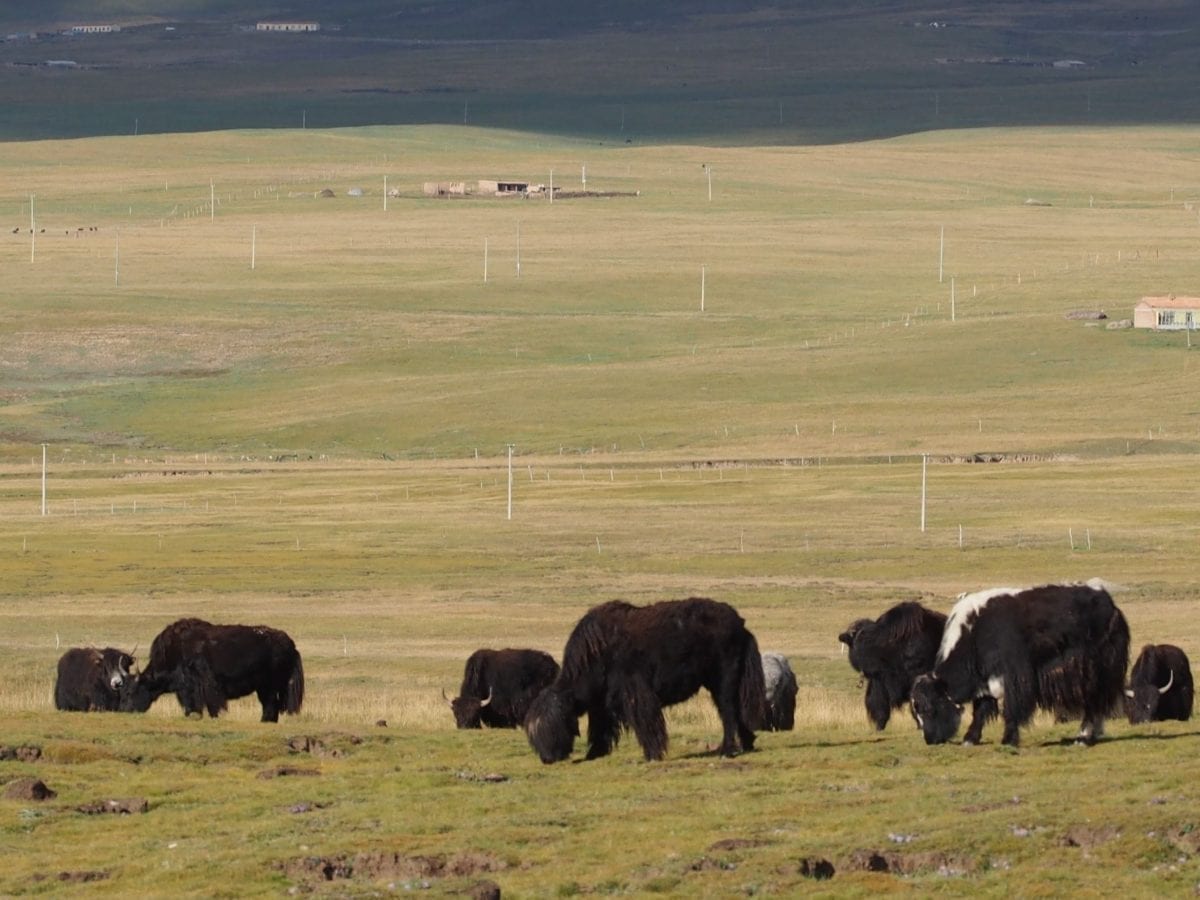 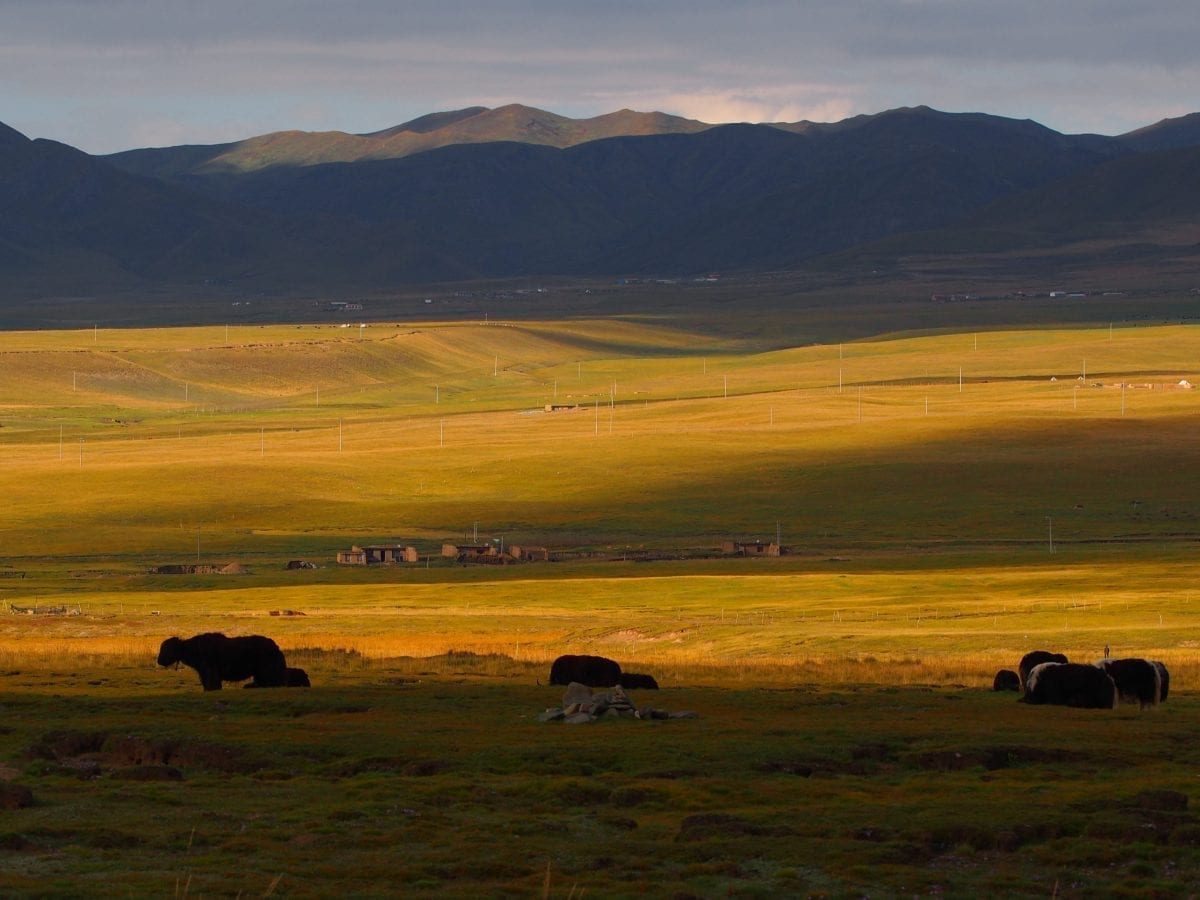 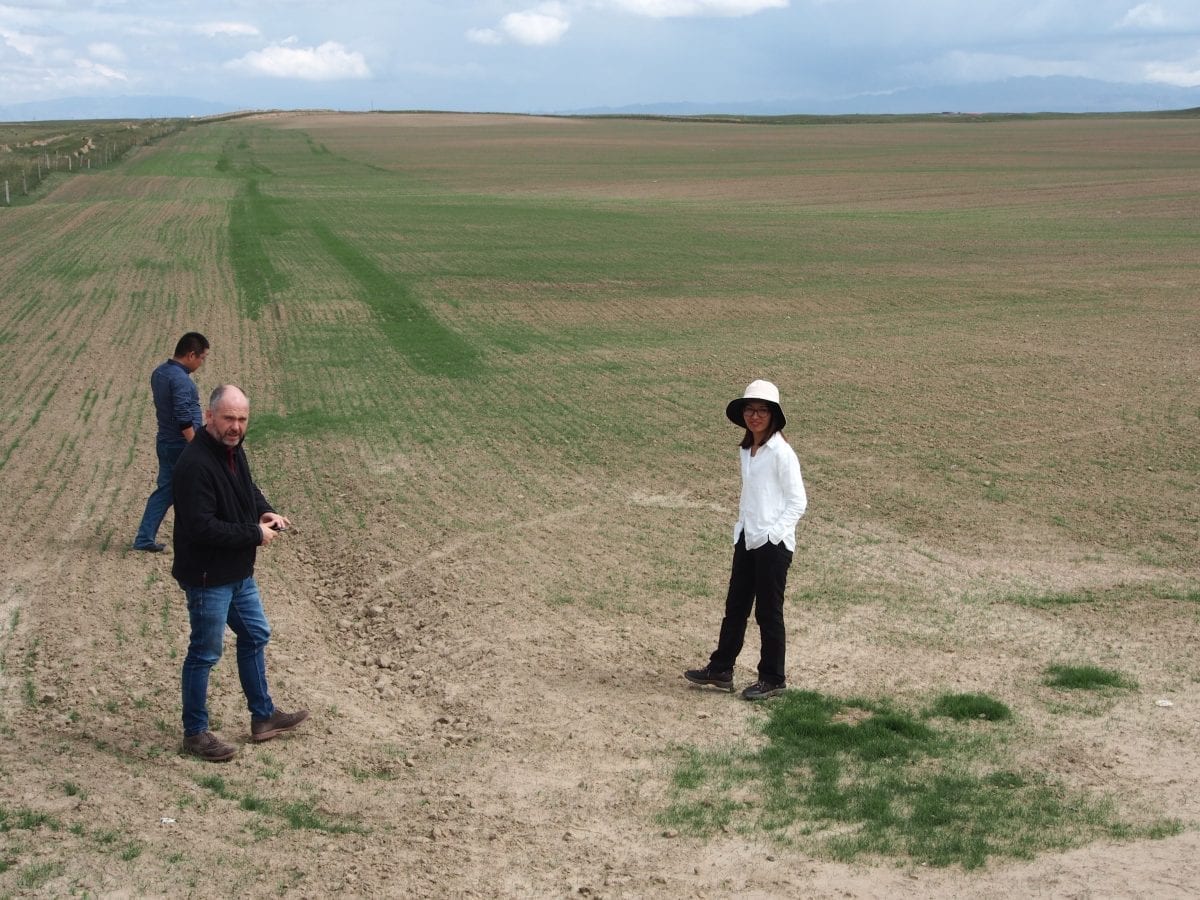 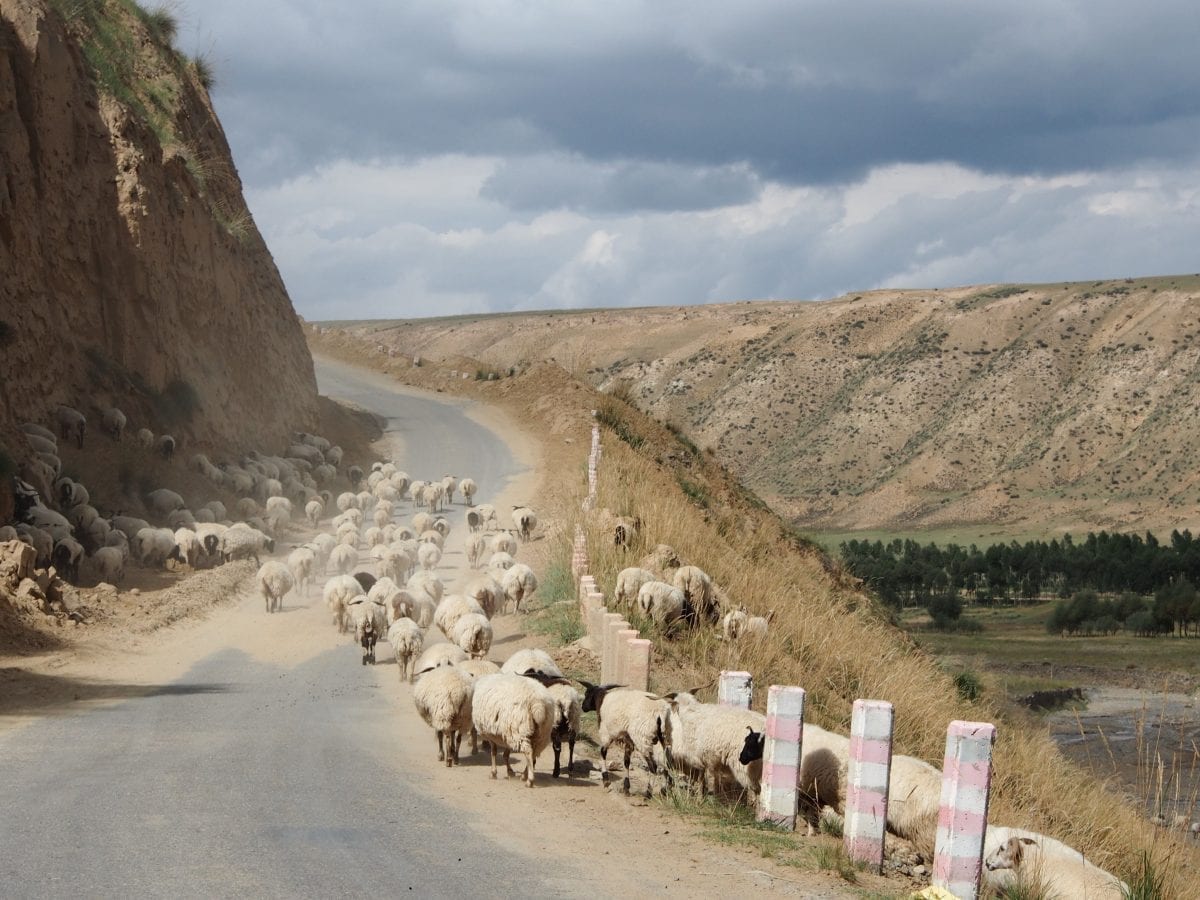 Grassland degradation is widespread in many low to middle income countries and poses an enormous risk to the hundreds of millions of people who rely on them for food, fuel and fibre. Its destruction presents a major environmental threat, given the importance of grasslands to biodiversity and provision of ecosystem services.

One hotspot of severe soil degradation is the Tibetan or Qinghai-Tibet Plateau. This is the largest area of grassland on the Eurasian continent and includes the Three-River Headwater region that supplies water to over a billion people.

Stocking rates on these grasslands have more than doubled in recent years, and overgrazing has contributed to massive degradation and soil erosion, increasing the poverty of rural people.

Estimates suggest that today between 30-50% of grasslands on the Qinghai-Tibetan plateau are degraded with impaired ability to deliver ecosystem services including primary production and key soil functions such as regulation of hydrology, soil carbon storage and efficient nutrient cycling.

In this project we will conduct a landscape-scale study to determine how grassland degradation impacts multiple soil functions and their resilience to change. We also want to identify the functional traits of the plants that are associated with high resilience of soil functions. We will then carry out experiments to test the idea that by manipulating plant diversity, you can rapidly enhance the way the degraded soils function and are resilient.

Through the project we will build a multi-disciplinary research team with the capacity to address the major challenge of developing policy and management tools for restoring soil function and resilience to degraded grasslands in low or middle income countries.

In addition, the team will develop a road map for future, wide-ranging research on sustainable grassland management, which includes consideration of agronomic practices and socio-economic factors, for restoring grasslands across the globe. 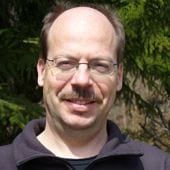