You are here: Home / Projects / Biological control of hawkweeds

European hawkweeds are invasive in North American pastures, where mechanical methods of control are difficult and ineffective. Chemical control with broad-spectrum herbicides is not selective and relatively expensive, with the weed often recolonising untreated pastures. Insects that feed on hawkweeds in Europe have been studied as potential biological control agents for North America since 2000. Two agents have been released – the gall wasp Aulacidea subterminalis, which was first released in Canada and the USA in 2011, and the hoverfly Cheilosia urbana which was released in Canada in 2017. The C. urbana was due to be released in the USA in 2020 but was postponed to 2021-22 due to COVID-19. 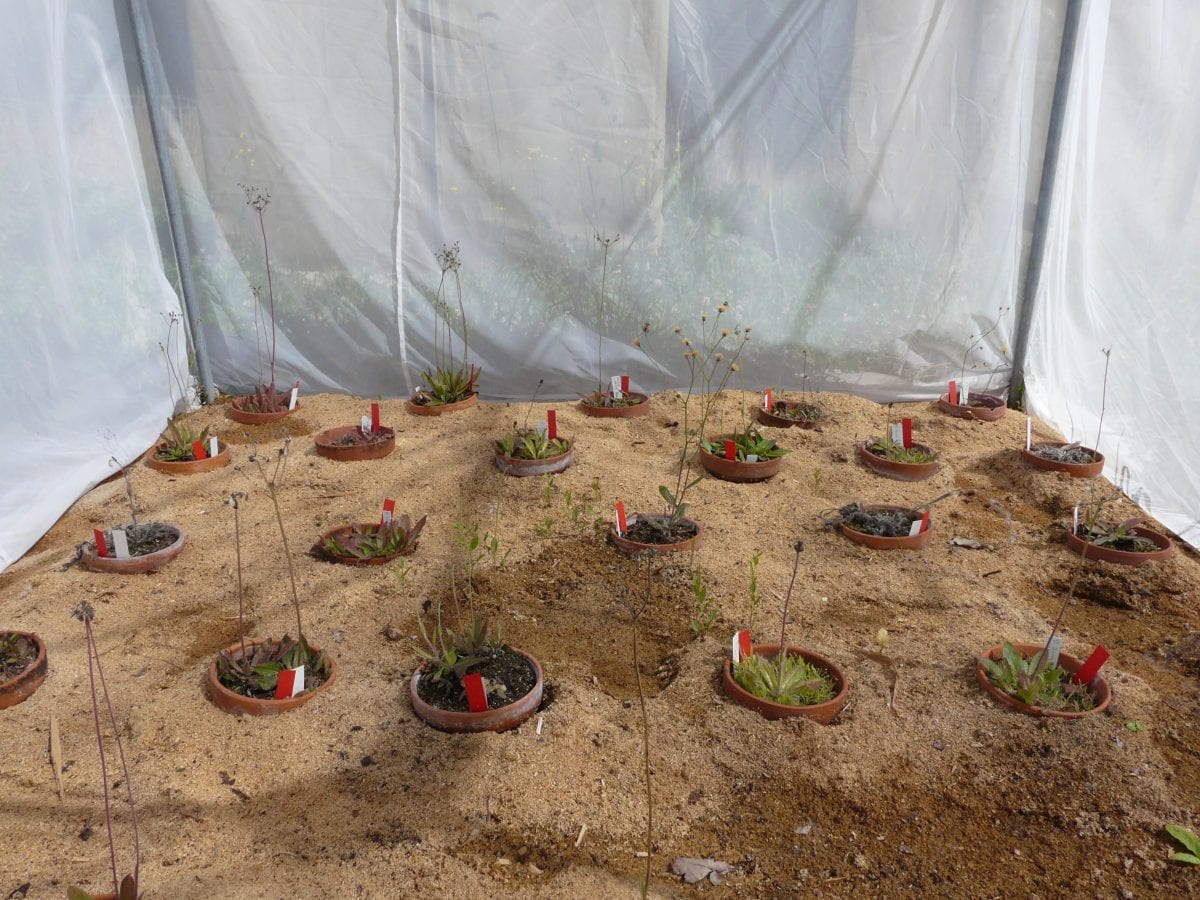 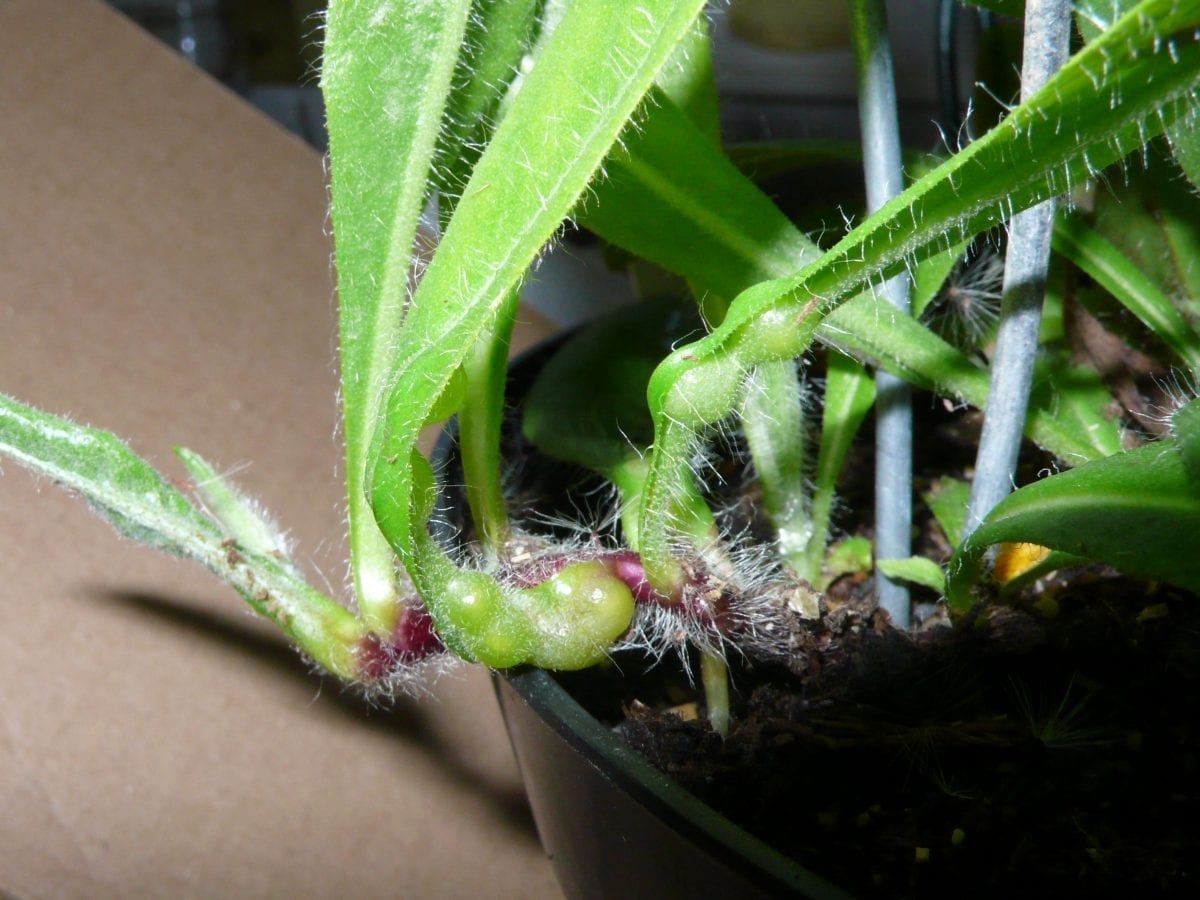 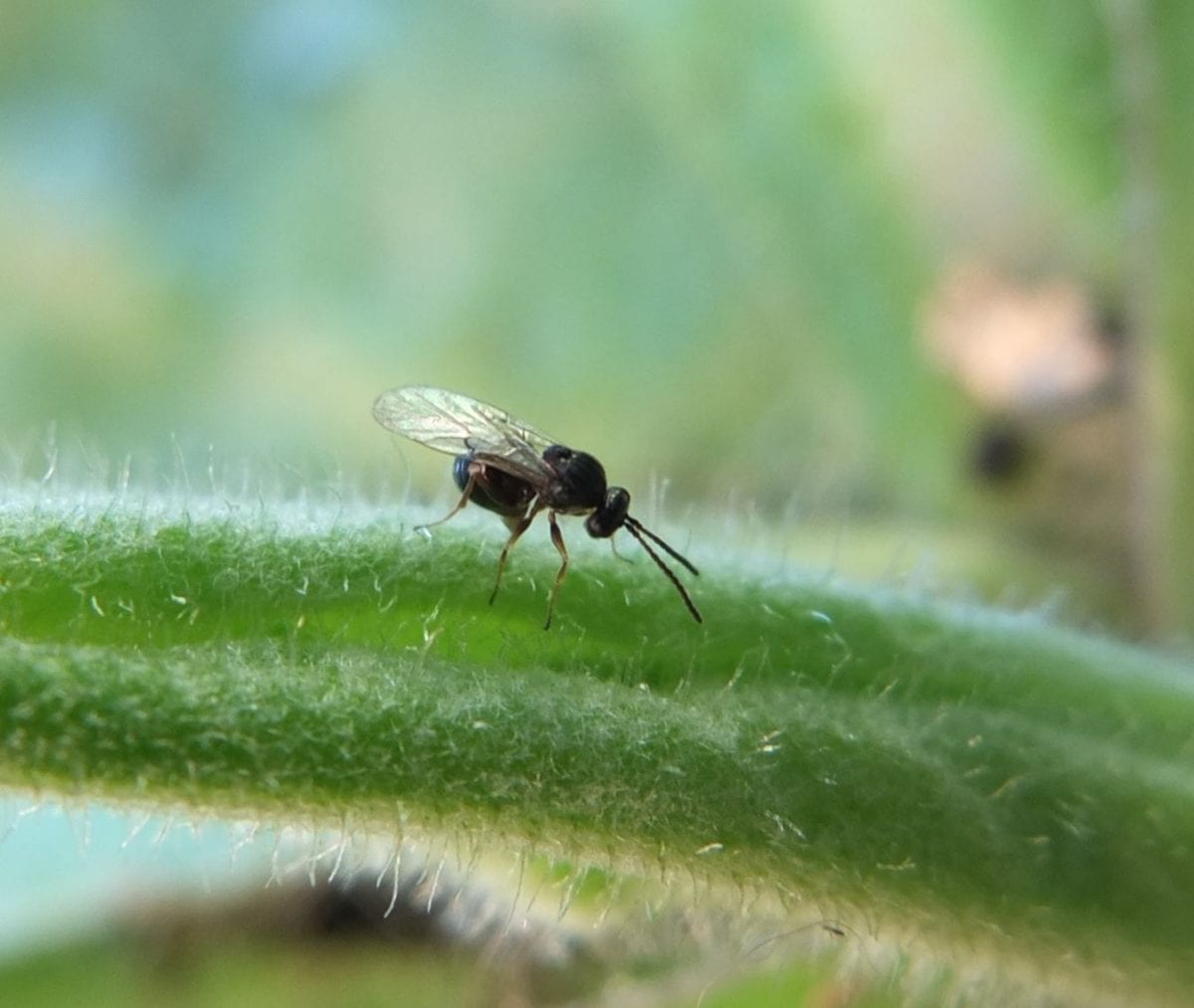 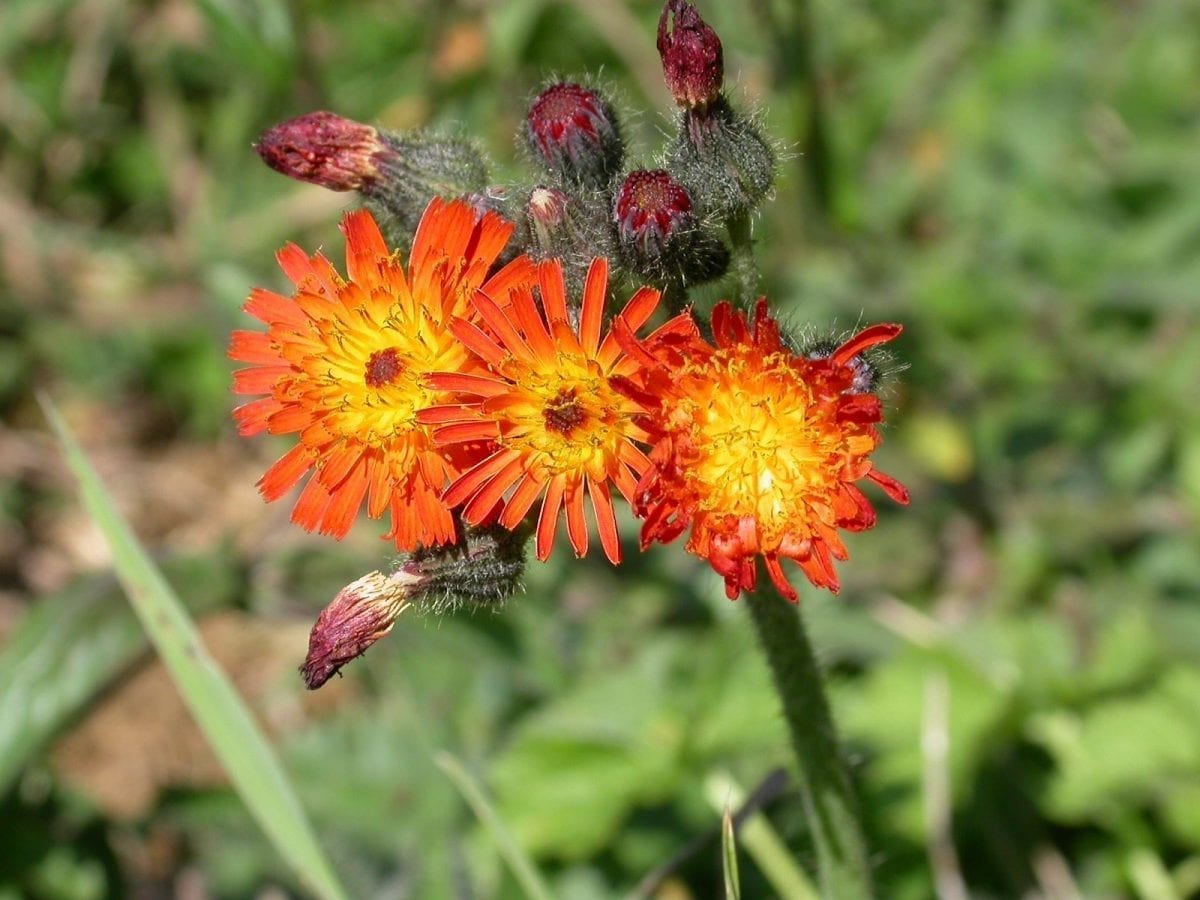 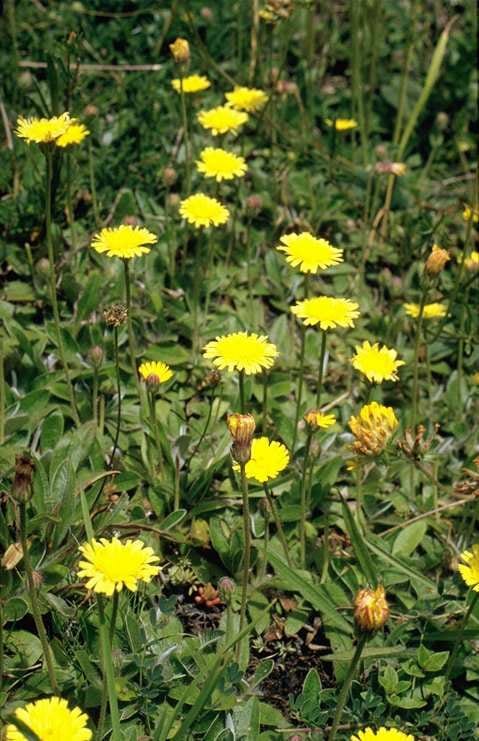 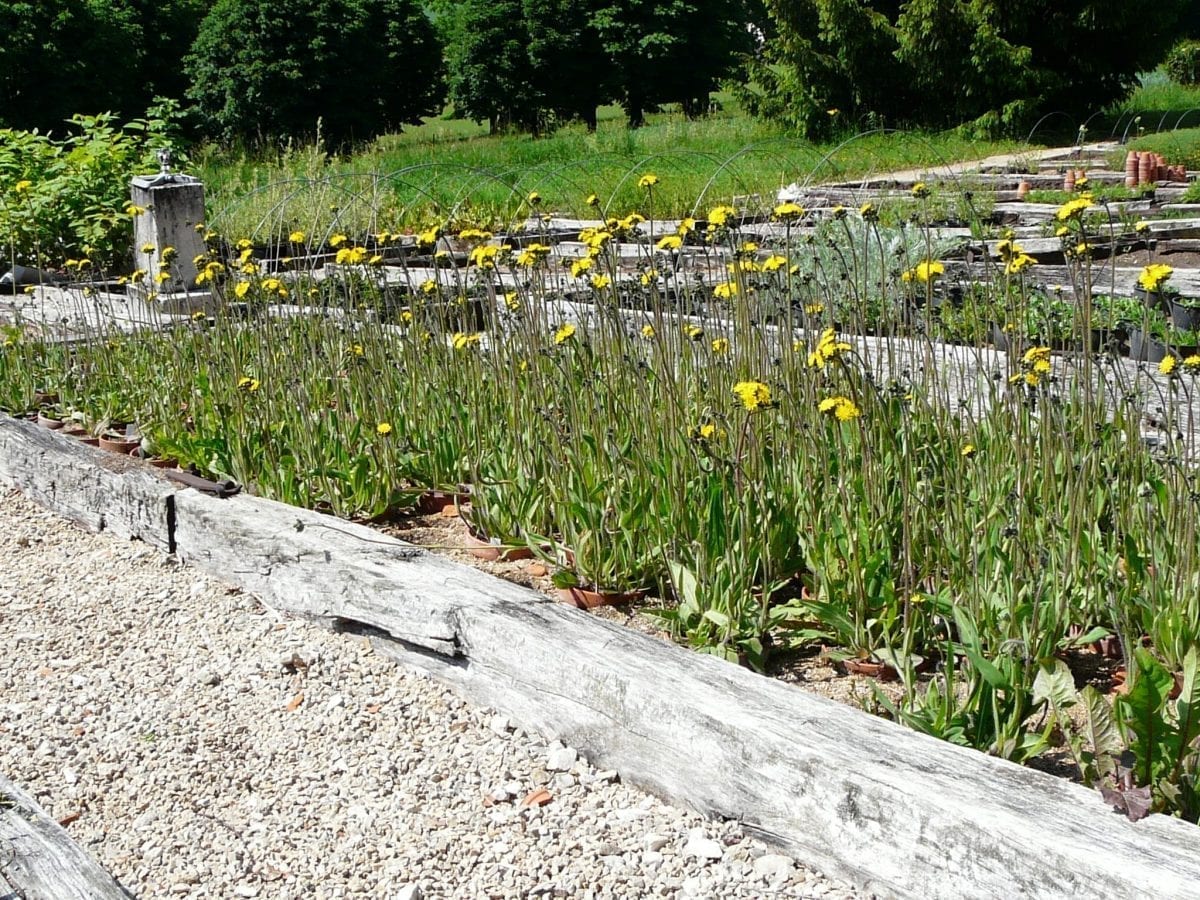 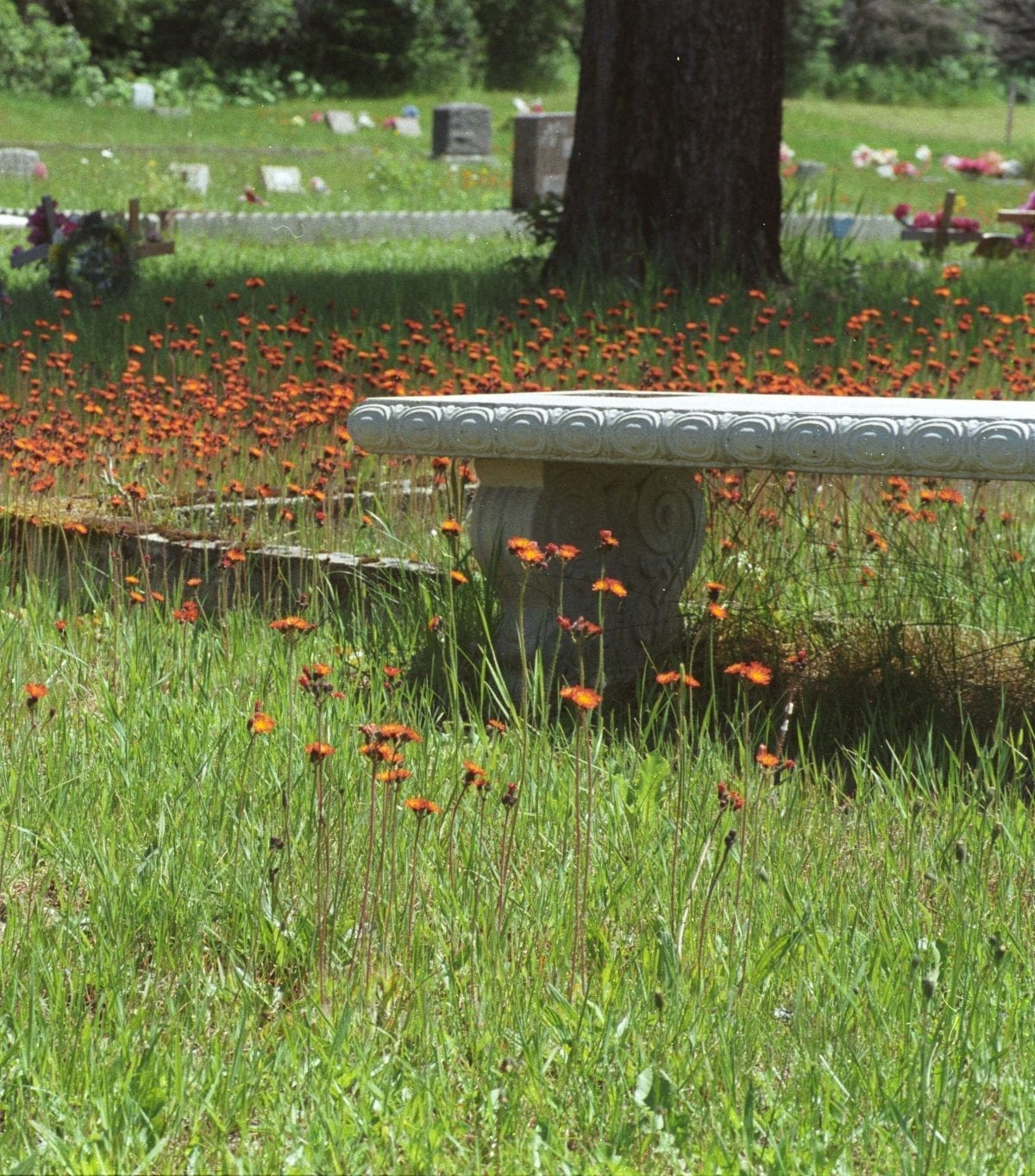 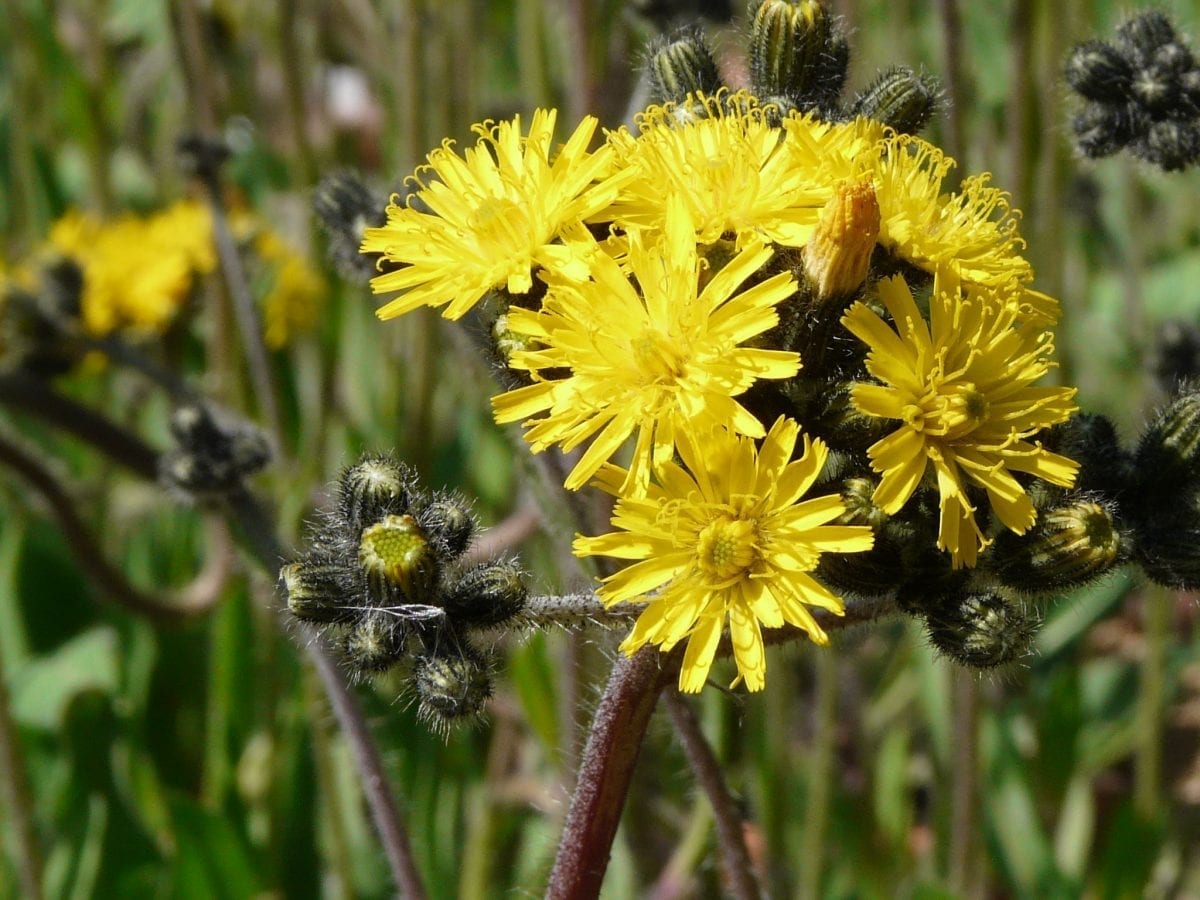 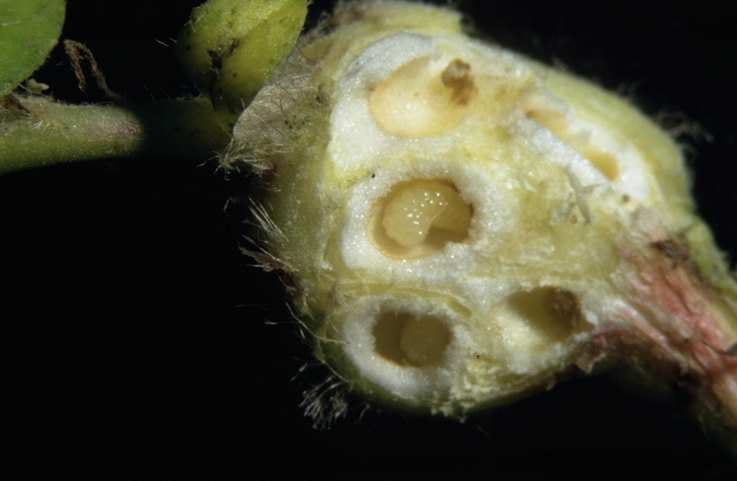 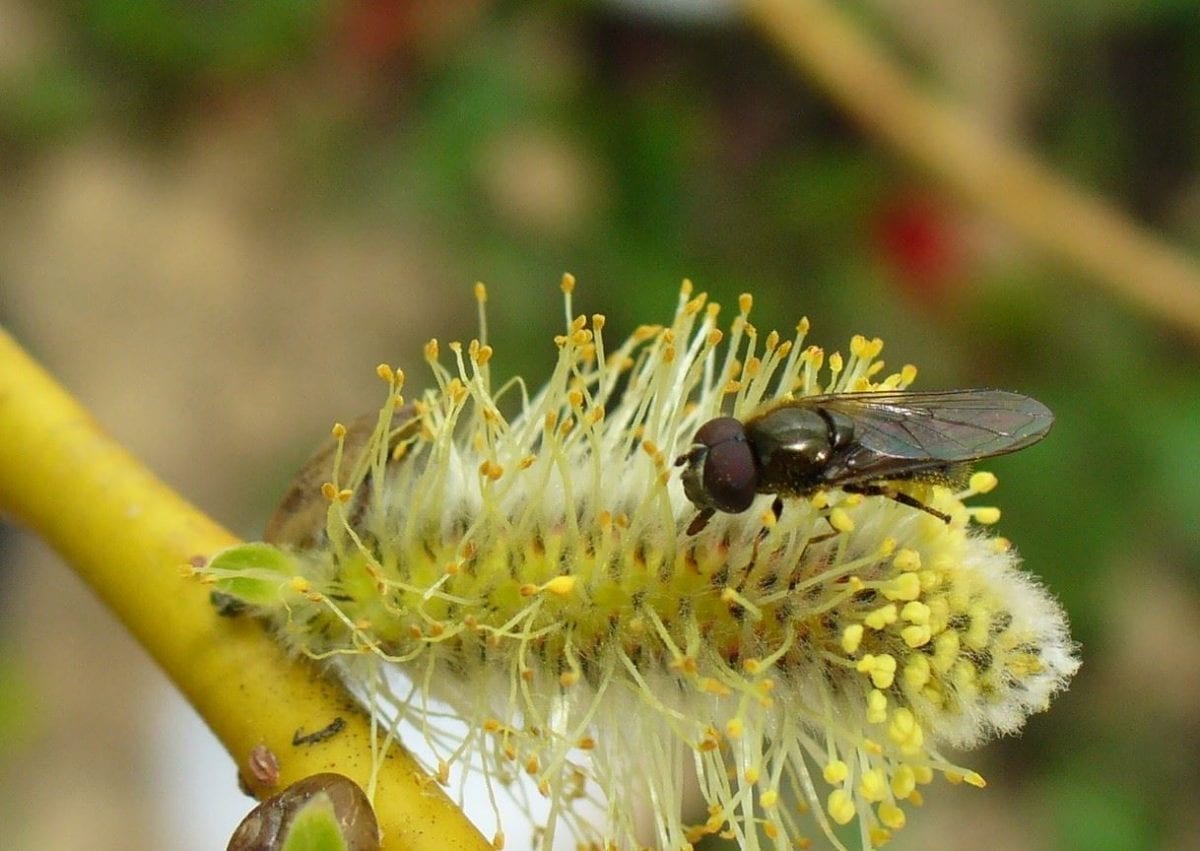 The project to control P. officinarum (syn. Hieracium pilosella) started in the early 1990s on behalf of a consortium of New Zealand donors. Biological control seeks to introduce host-specific natural enemies to reduce the impact of invasive weeds. A guiding principle is that these agents should not damage other plants. Five European insect species associated with P. officinarum were studied to assess their suitability: the plume moth, Oxyptilus pilosellae, the gall wasp, Aulacidea subterminalis, the gall midge, Macrolabis pilosellae, and the two hoverflies, Cheilosia urbana and C. psilophthalma. All five were released in New Zealand and the two gall-forming insects established in the field.

Since 2000, the CABI team has been looking for natural enemies that could be used to control invasive hawkweeds in North America. This poses a new challenge because, in contrast to New Zealand, there are closely related native species (Hieracium spp.) in North America. Insects are likely to attack plants related to their natural host, so potential biological control agents for the invasive Pilosella spp. have to be shown not to pose a risk to these native species in the introduced range.

Two of the species released in New Zealand were shown to be sufficiently specific for release in North America. The gall wasp, A. subterminalis, was released in Canada and the USA in 2011 and established on P. flagellaris. The root-feeding hoverfly, C. urbana, was approved for release by the Canadian Food Inspection Agency in 2016 and by USDA-APHIS PPQ in 2019. Since 2017, eggs and adults of the hoverfly were collected from fields in Europe during spring and sent to Agriculture and Agri-Food Canada (AAFC) in Lethbridge for field releases. The establishment has not yet been confirmed and due to COVID-19 restrictions, shipments of C. urbana to Canada and the USA for field releases were postponed to 2021.

We are investigating another gall wasp, Aulacidea pilosellae, in collaboration with Dr Rosemarie DeClerck-Floate (AAFC, Lethbridge) and Dr Jeffrey Littlefield (Montana State University, Bozeman). Two lineages have been identified: one is univoltine and develops on several invasive hawkweed species, and the other one is multivoltine and prefers mouse-ear hawkweed (P. officinarum). Under no-choice conditions (offering one plant species at a time), native North American Hieracium species sustained limited attack from each lineage. When these species were offered together with target Pilosella spp. only H. argutum was attacked. Additional host range tests are ongoing.

The rust pathogen Puccinia hieracii var. piloselloidarum is found on several Pilosella spp. in Europe but attempts at AAFC, Lethbridge to obtain sustained infection on invasive Pilosella spp. failed and studies with this pathogen were discontinued. Institute of Botany, Academy of Sciences of the Czech Republic