You are here: Home / Projects / Biological control of garlic mustard

Crushed garlic mustard leaves and seeds smell like cultivated garlic and have been used as flavouring in cooking for centuries. Garlic mustard is a brassica from Eurasia that was accidentally taken to North America and became invasive in many of its forests. Together with partners, CABI is exploring the possibility of using specially selected and tested insects from the native range in order to safely control the plant’s spread and impact in the introduced range. 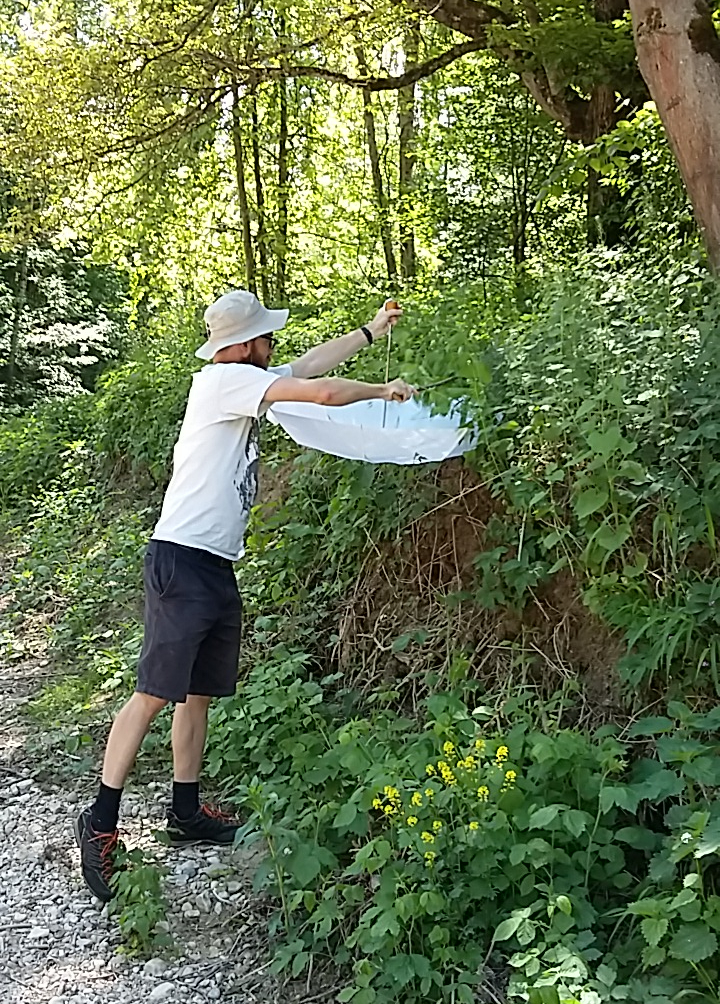 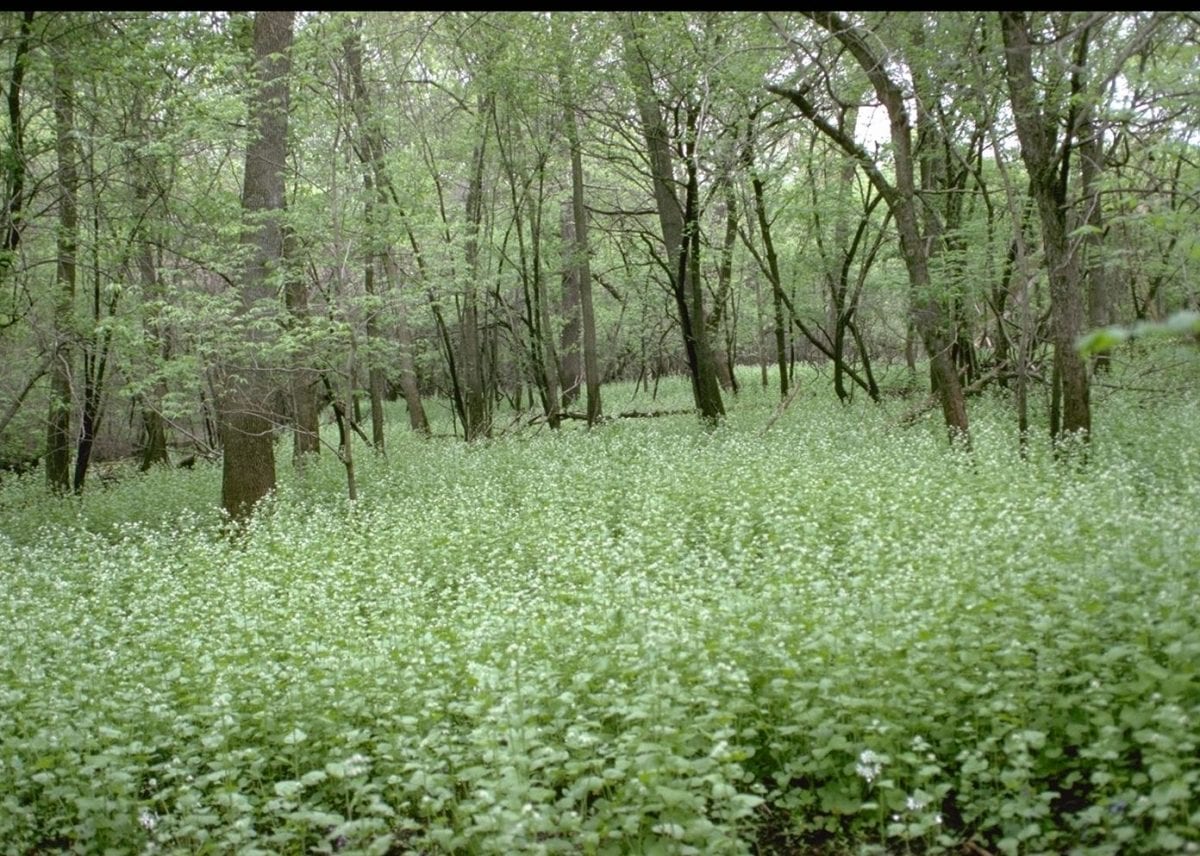 Garlic mustard infestation in the US (Credit: CABI) 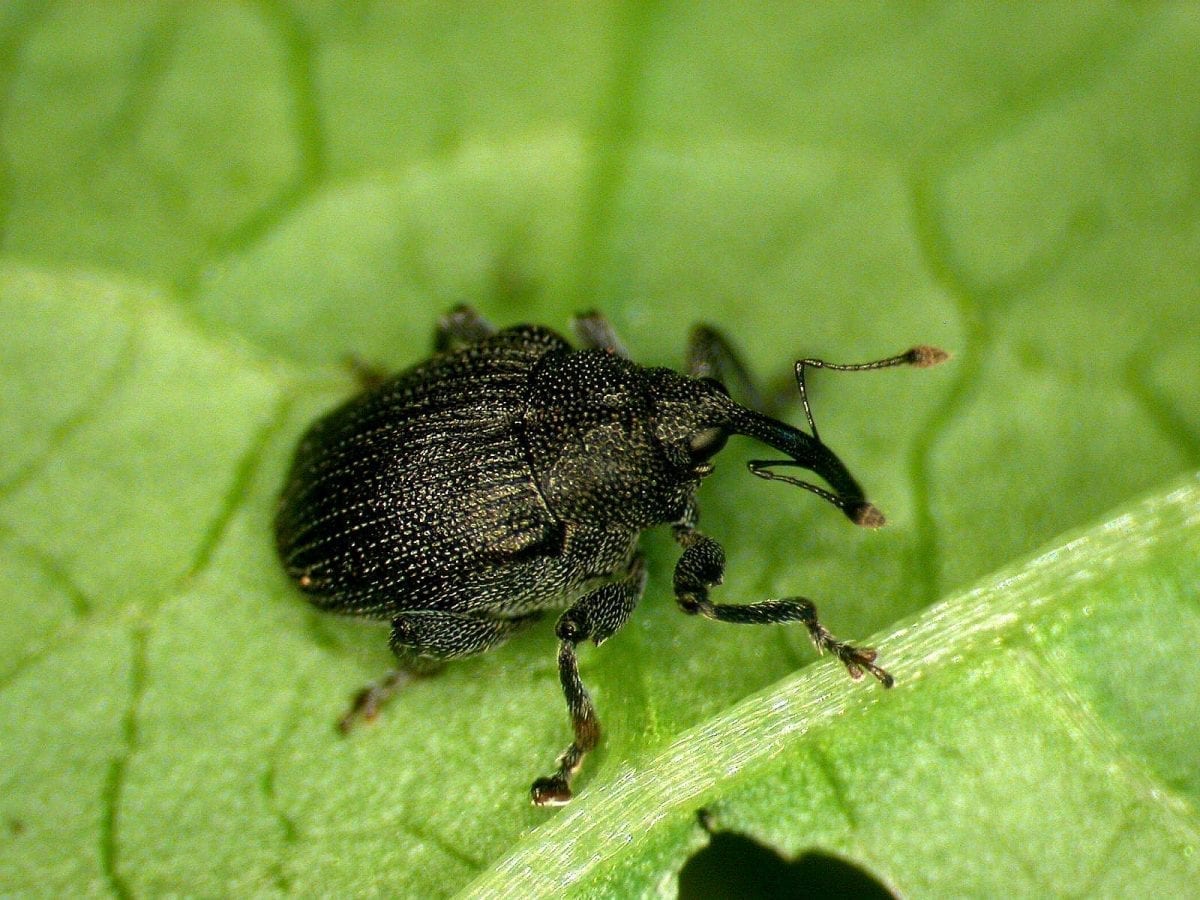 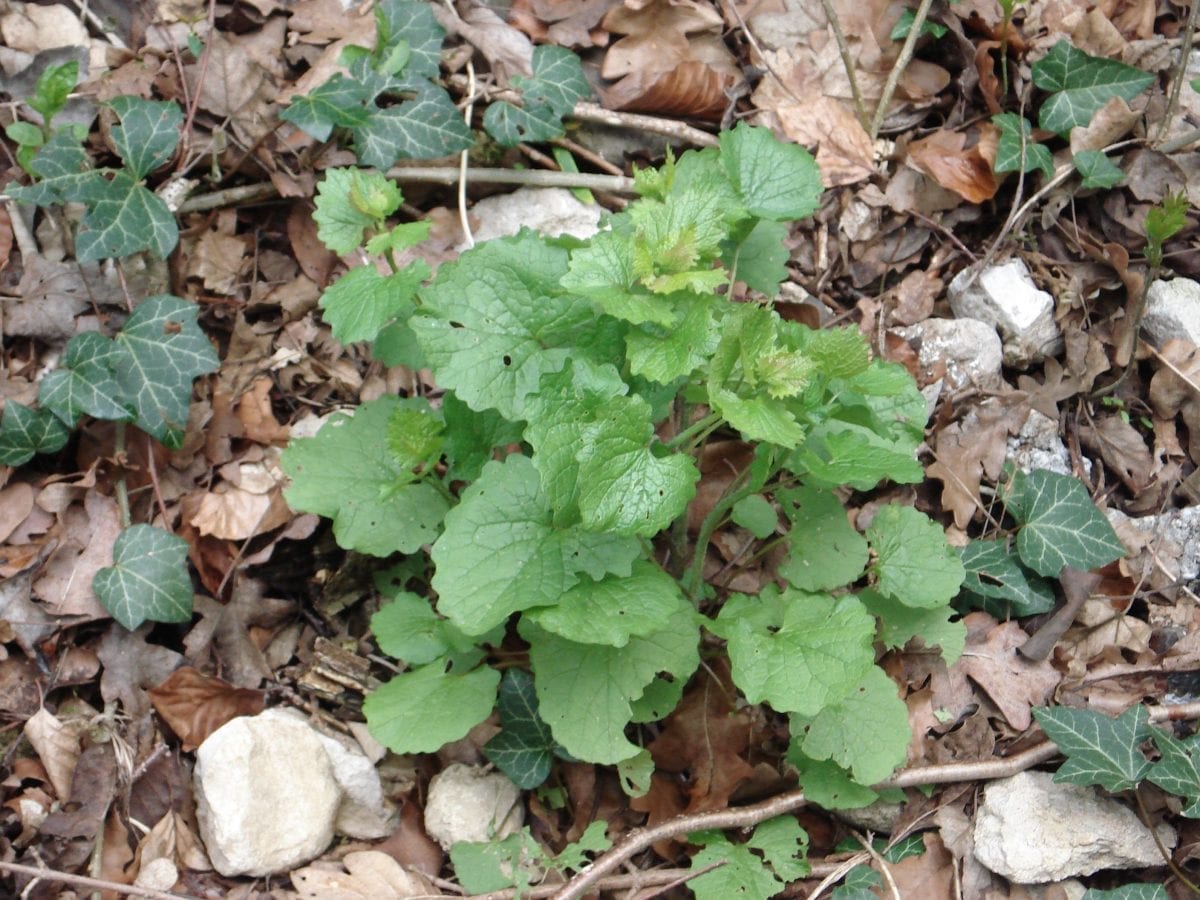 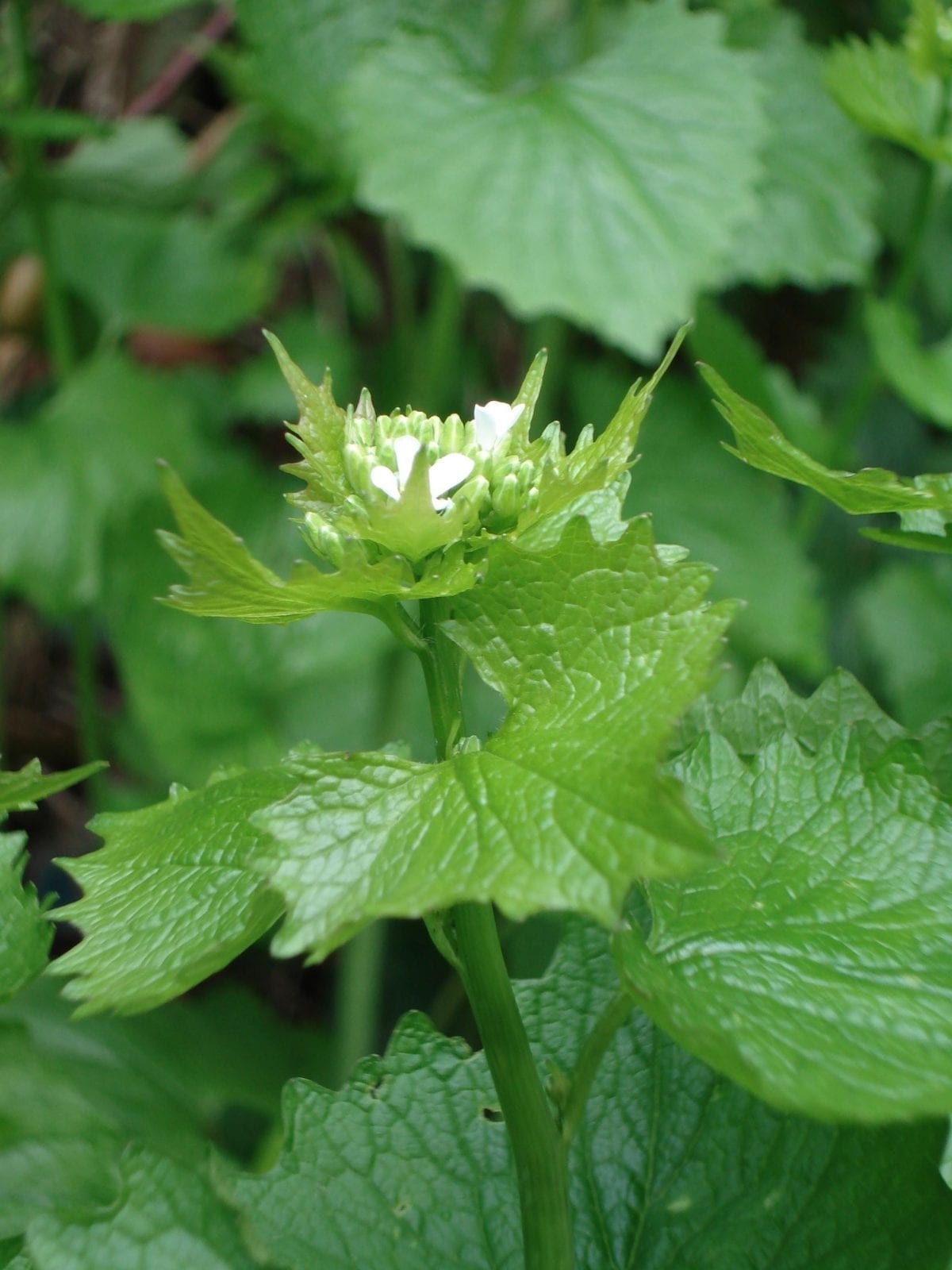 Garlic mustard (Alliaria petiolata) is not related to garlic but is a biennial cruciferous (brassica) plant. Native to Eurasia, it was accidentally introduced to North America in the 19th century. It is one of the few non-indigenous herbaceous species that can invade and dominate the understory of North American forests. It is considered one of the most serious invaders in the northeastern and midwestern USA and southeastern Canada. Several methods have been used to control its proliferation in natural areas; hand removal can be effective in small infestations, while fire, cutting and herbicide treatments have been used to reduce densities in large infestations. However, these treatments are costly, need to be repeated over several years and may face regulatory restrictions.

This project to investigate the potential for biological control of the weed was initiated in 1998 by Prof. Bernd Blossey (Cornell University, USA). A team from CABI’s centre in Switzerland has been surveying for natural enemies and assessing host specificity of selected insects.

Biological control is based on the concept that a plant may become invasive because of the absence of natural enemies that keep it in check in its area of origin. The project aims to identify and introduce host-specific natural enemies as biological control agents. A guiding principle is that an agent should not impact plants other than the target. Risk of non-target damage is assessed by testing whether a potential agent feeds or develops on other plant species.

Testing in collaboration with the University of Minnesota into the seed-feeding weevil, C. constrictus, is nearing completion and we are hoping to submit a petition for release in 2021-2022.

The species selected as the most suitable candidate for release so far is the root-mining weevil C.scrobicollis. Data from Esther Gerber’s PhD study with CABI and modelling by Adam Davis (USDA-ARS, Illinois) showed the agent’s potentially large impact on garlic mustard demography.

In the US, after several attempts to apply for permission to release  C. scrobicollis, it proved specific enough for the USDA-APHIS Technical Advisory Group (TAG) to recommend it for field release in February 2017. The weevil now has to pass further US environmental regulations (section 7 consultation with US Fish and Wildlife Service, tribal and public consultations etc.) before being permitted for release.

In Canada, a petition to also release C. scrobicollis was submitted in December 2017 and the release permit was granted in June 2018. The first releases took place in Ontario in mid-August 2018 but establishment could not so far be confirmed. Weevils are currently being reared in Switzerland and the University of Toronto for further releases.