CABI’s new tool, the Fertilizer Optimization Tool (FOT), is helping farmers in Uganda to increase yields. Charles Wafula was struggling to make a living but the tool helped him to identify the most profitable crop to grow. After spending 80,000 Ugandan shillings (approx. $22) on fertilizer, he harvested 7 bags of maize compared with 1.5 bags previously, and with a much higher soybean yield, he was able to invest in more fertilizer and fulfil his dream of sending his son to teacher training college. 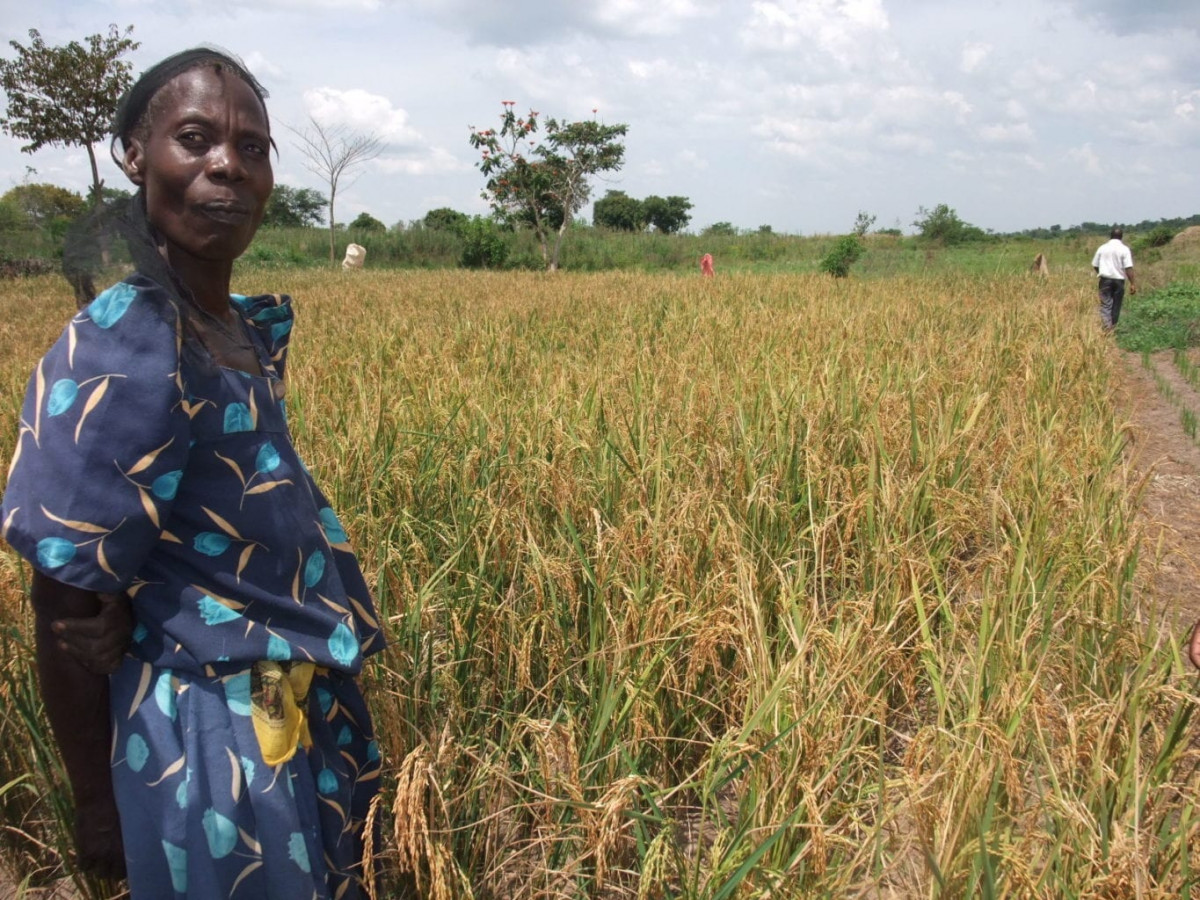 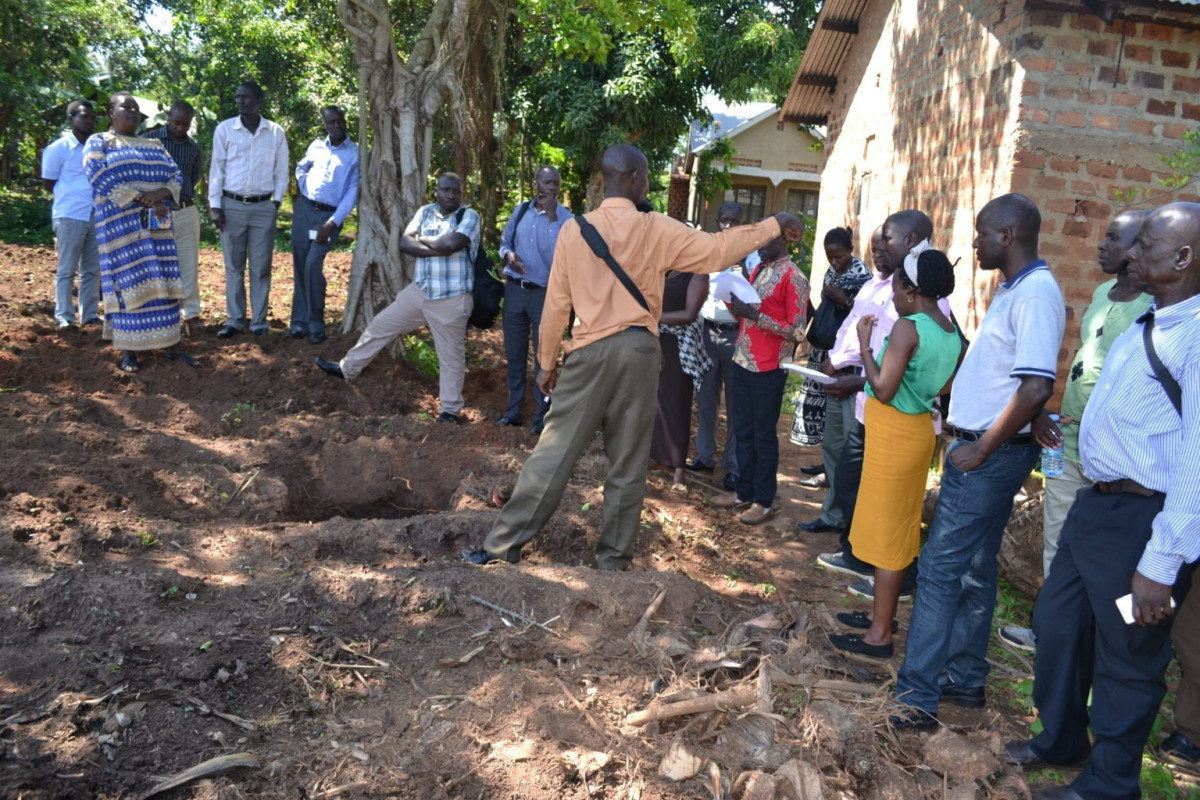 Agriculture remains the economic backbone of many Sub-Saharan countries where tens of millions of people eke out a living as smallholder farmers. Yet the gap between farmers’ potential versus actual yield is still significant.

Part of the problem is a reluctance to spend what little they have on expensive fertilizer to improve nutrient-poor soil. However, a new tool created out of a CABI project is starting to pay dividends in Uganda, where some farmers have seen a seven-fold rise in yields.

Before Charles Wafula heard about the Fertilizer Optimization Tool (FOT), he struggled to earn a living from his small plot in Buhehe, eastern Uganda. He tried planting soybean, sunflowers, cassava, groundnuts – none of them paid off.

But Charles’ fortunes changed when he used the tool that helps farmers identify the most profitable crop for them to grow based on a few key factors: the size of their land, the crop’s market price, its nutrient requirements and the amount of money the farmer must invest in fertilizer.

After consulting the FOT, Charles decided to spend 80,000 Ugandan shillings (approx. $22) on fertilizer, taking out a loan for half the amount. Not only was he able to harvest 7 bags of maize from an acre of land, compared with 1.5 bags previously, but thanks to a much higher soybean yield, Charles was able to invest in more fertilizer.

“I was very excited to have achieved such an output. I decided to sell part of the soybean to buy fertilizer for this season. This time I planted four acres of maize and a quarter acre of groundnuts and invested 120,000 shillings (approx. $32), up from 80,000 shillings last season,” Charles said.

The higher crops have also allowed Charles to fulfil a long-cherished dream of sending his son to teacher training college.

“I paid five bags of maize to the college to cover part of his starting fees. The rest of the harvest I have left for home consumption.”

Four years of dedicated work by scientists in 13 African countries has resulted in the creation of innovative tools to help farmers maximise their profits from investments in fertilizers. The Fertilizer Optimization Tools (FOTs) were created as part of the Optimizing Fertilizer Recommendations for Africa (OFRA) project, funded by AGRA, and coordinated by CABI and the University of Nebraska-Lincoln.

More extension workers can now use the Fertilizer Optimization approach to advise farmers on more efficient and profitable use of fertilizer in Sub-Saharan Africa as a result of the awareness raising and capacity building initiatives of the CABI-led Optimizing Fertilizer Recommendations in Africa (OFRA) project.

Soil fertility across much of sub-Saharan Africa is poor, which is a major constraint to improving farm productivity and farmer livelihoods. To combat this there is now wide recognition of the need to integrate increased fertilizer use with other aspects of soil fertility management. This project aims to contribute to improved efficiency and profitability of fertilizer use within the context of Integrated Soil Fertility Management (ISFM) practices.