Yellow floating heart, Nymphoides peltata, was introduced in North America in the late 19th century as an ornamental plant. Since its introduction, it has steadily spread and been repeatedly introduced across the United States and parts of Canada. Where introduced, yellow floating heart can outcompete native vegetation and phytoplankton, and reduce oxygen in the water. In this project, CABI is helping to identify which area(s) in Eurasia Nymphoides peltata was introduced from to North America and is conducting surveys for potential biological control agents in Europe. 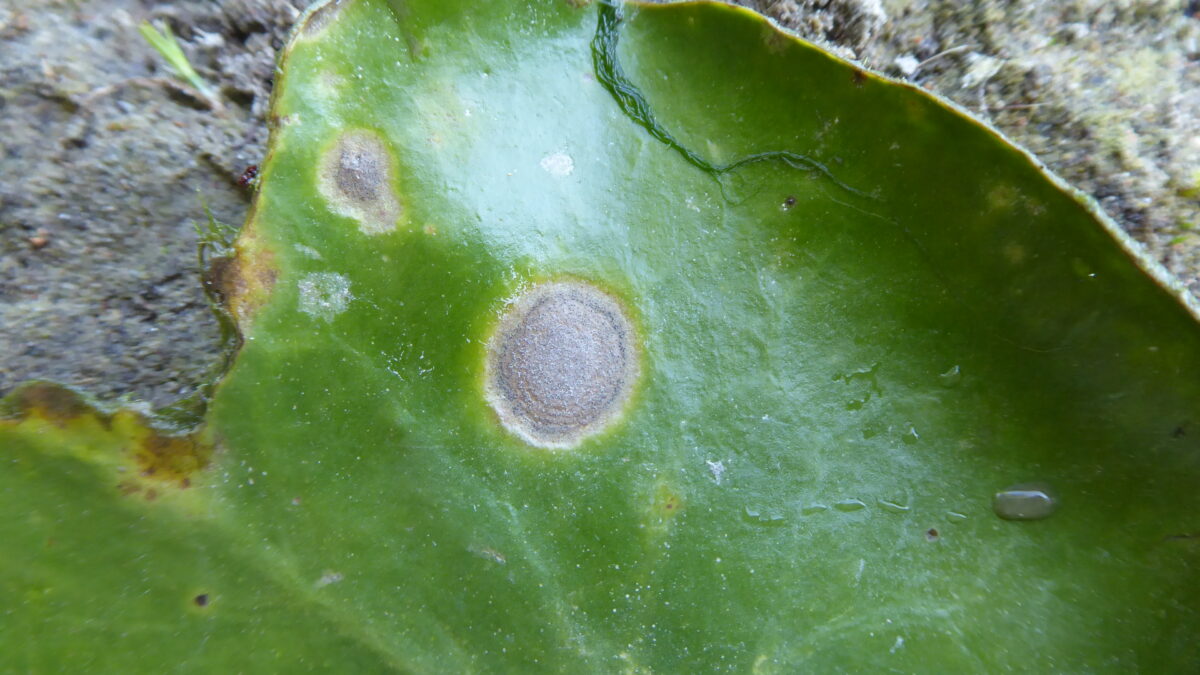 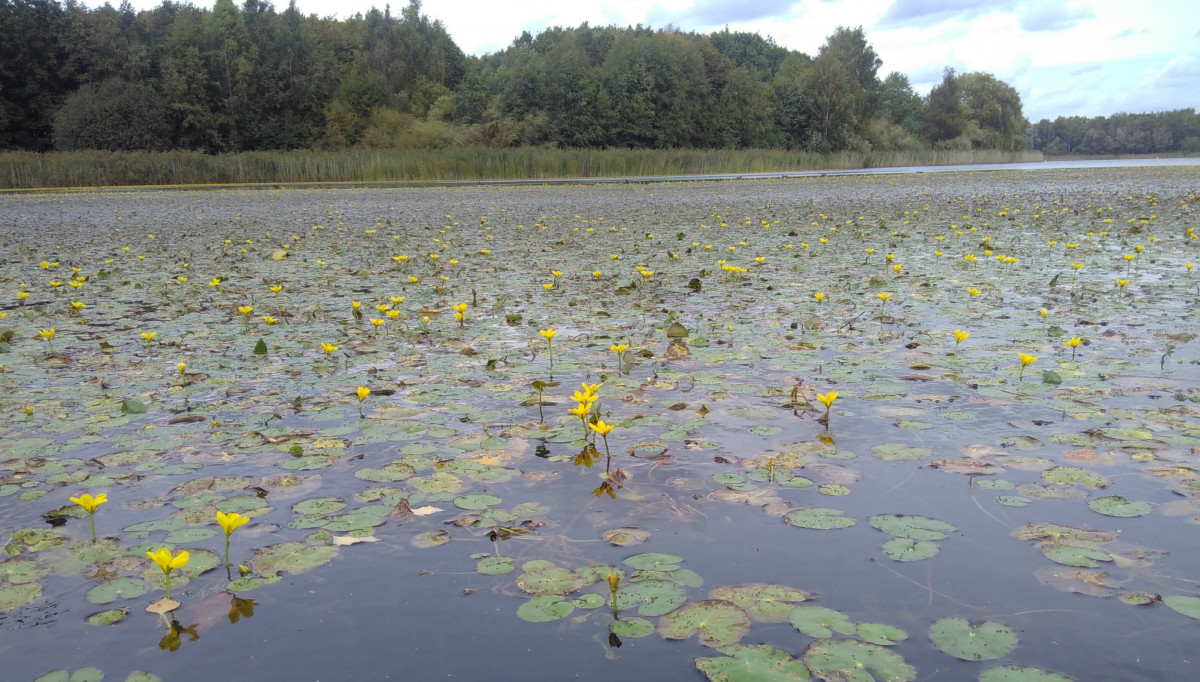 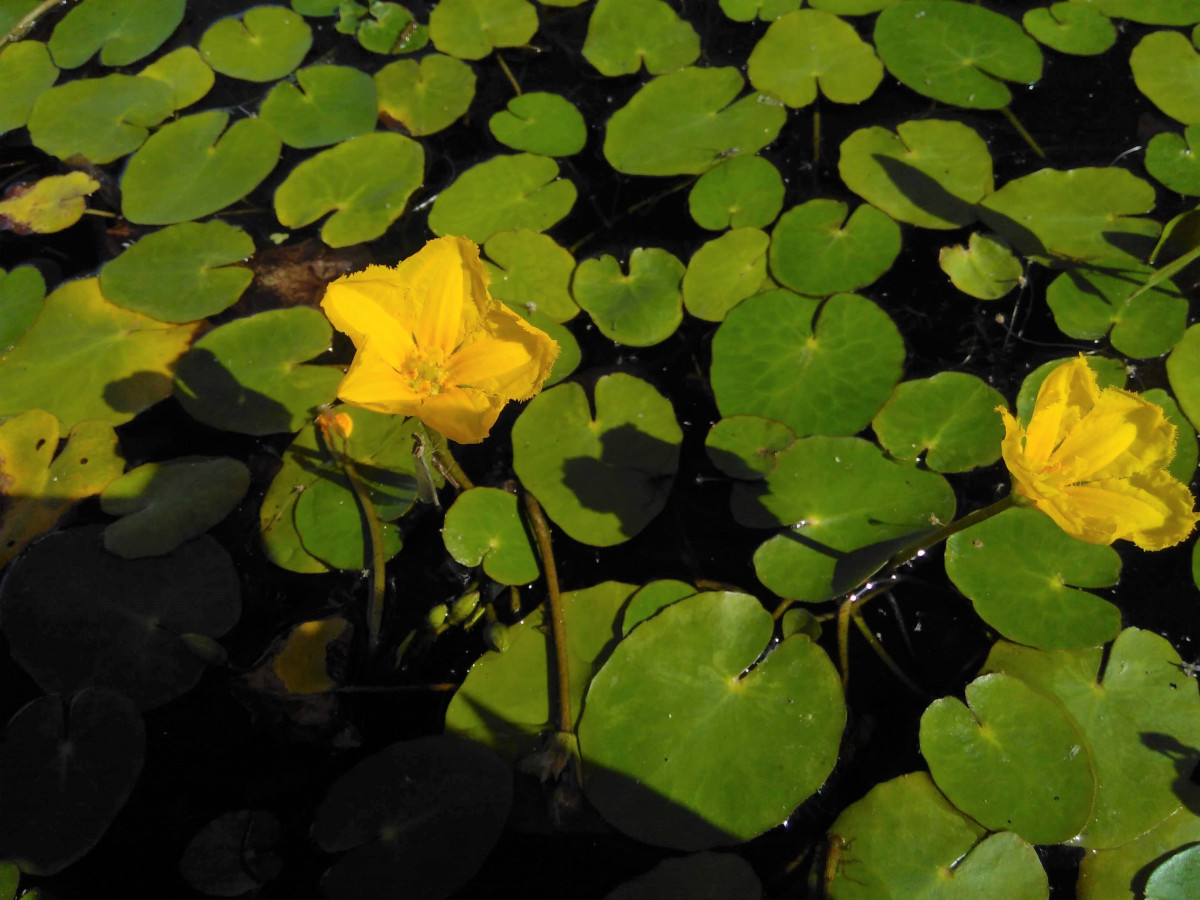 Nymphoides peltata growing in a pool at CABI, Switzerland 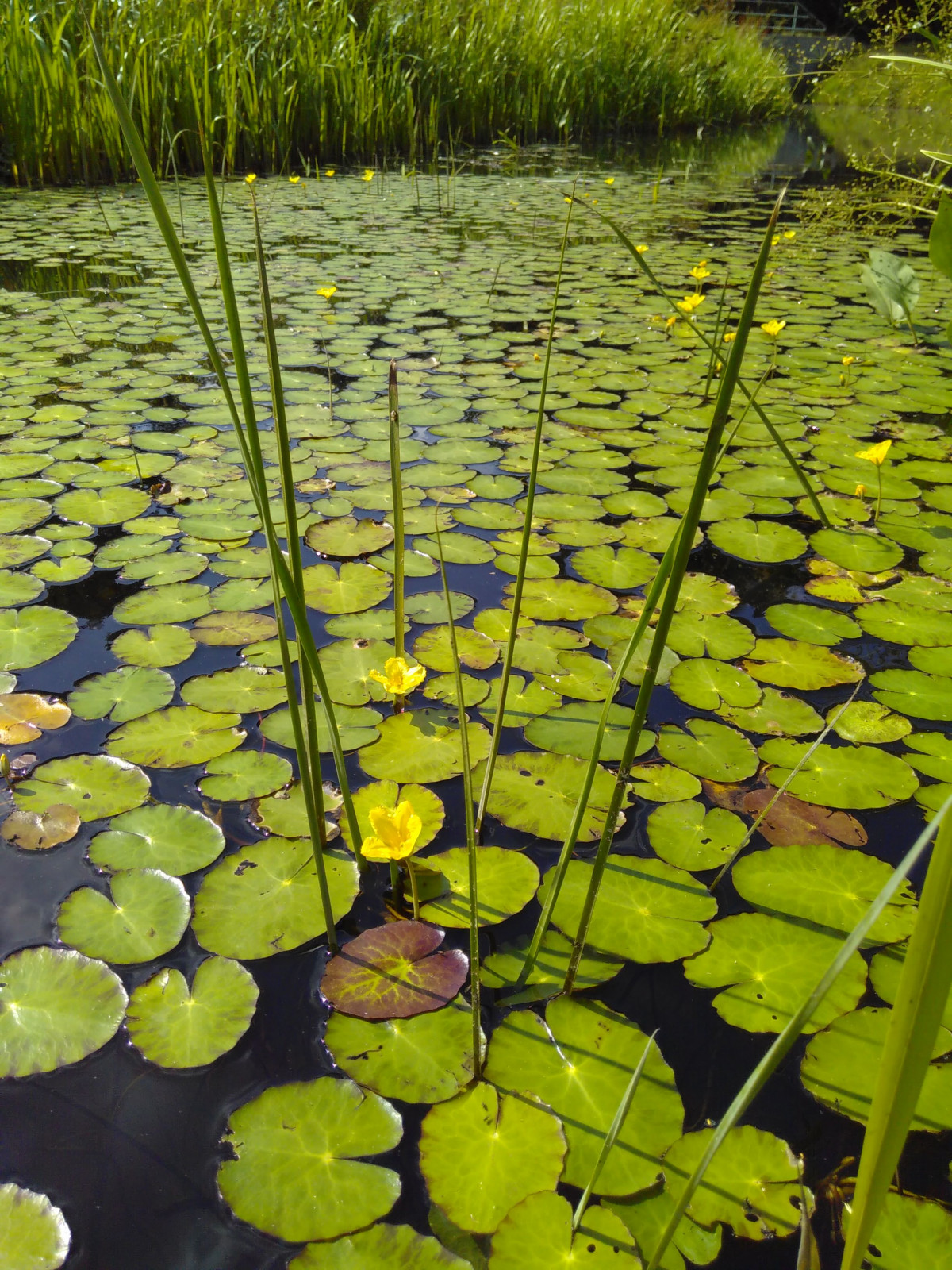 Nymphoides peltata is a floating-leaved plant native to Eurasia which has been present in the USA since 1882. It occurs in at least 27 states in all regions of the USA and has also been recorded in several provinces in Canada.

Where the plant occurs in Europe, it is widespread, but it is not clear whether it is truly native or naturalized. In contrast, it is widely accepted that it is native to Asia.

The plant is considered harmful because of its potential to form dense mats. Impacts from dense infestations come from the competition with beneficial species for nutrients, shading of submersed species, reduction of dissolved oxygen, reduced habitat quality for aquatic animals, reduced boating and recreational access, and reduced water flow.

One method of controlling this invasive plant could be biological control using specialist natural enemies from its native range.

In this project, CABI helped to clarify the origin of N. peltata in the USA by collecting leaf samples from Europe and Western Asia and sending them to our U.S. collaborators for molecular analysis. In addition, literature and field surveys were conducted to identify potential biological control agents for further study.

Between 2019 and 2021, sites in Switzerland, Hungary, Germany, the Netherlands, Italy, Romania and Kazakhstan were surveyed for the plant and dried leaf samples were sent to the USA for molecular characterisation. Dissections of plants from a subset of these sites did not reveal a great amount of herbivory.

No monophagous herbivores are recorded from N. peltata in the European or Russian literature. However, in China, the weevil Bagous charbinensi is only reported from N. peltata and may therefore have potential as a biological control agent for N.peltata. In addition, there are two pathogenic fungi (Septoria villarsiae and Uromyces nymphoidis) that are reported as specific on N. peltata in the European literature. While S. villarsiae is very common in Europe and was found on the majority of the sites that were surveyed, we were not able to find U. nymphoides, despite a targeted survey in the Danube delta in Romania. Septoria villarsiae has recently been found in the USA, which should facilitate its use in controlling N. peltata. 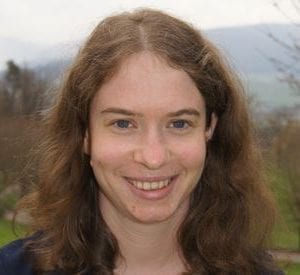 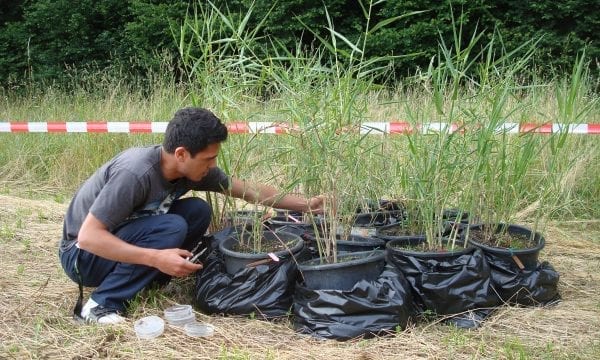