You are here: Home / Projects / Evaluation of fungal pathogens for biocontrol of cat’s claw creeper

Evaluation of fungal pathogens for biocontrol of cat’s claw creeper

Cat’s claw creeper is a vigorous vine native to tropical Central America and northern South America. Introduced into Australia for ornamental purposes, this troublesome liana escaped cultivation and is now regarded as a significant environmental weed. In 2001, the Department of Agriculture and Fisheries (DAF), Australia, started a biological control programme against this weed and to-date, three insect agents have been released. CABI scientists are now looking into fungal pathogens as potential biological control agents to join the fight against this prolific invader. 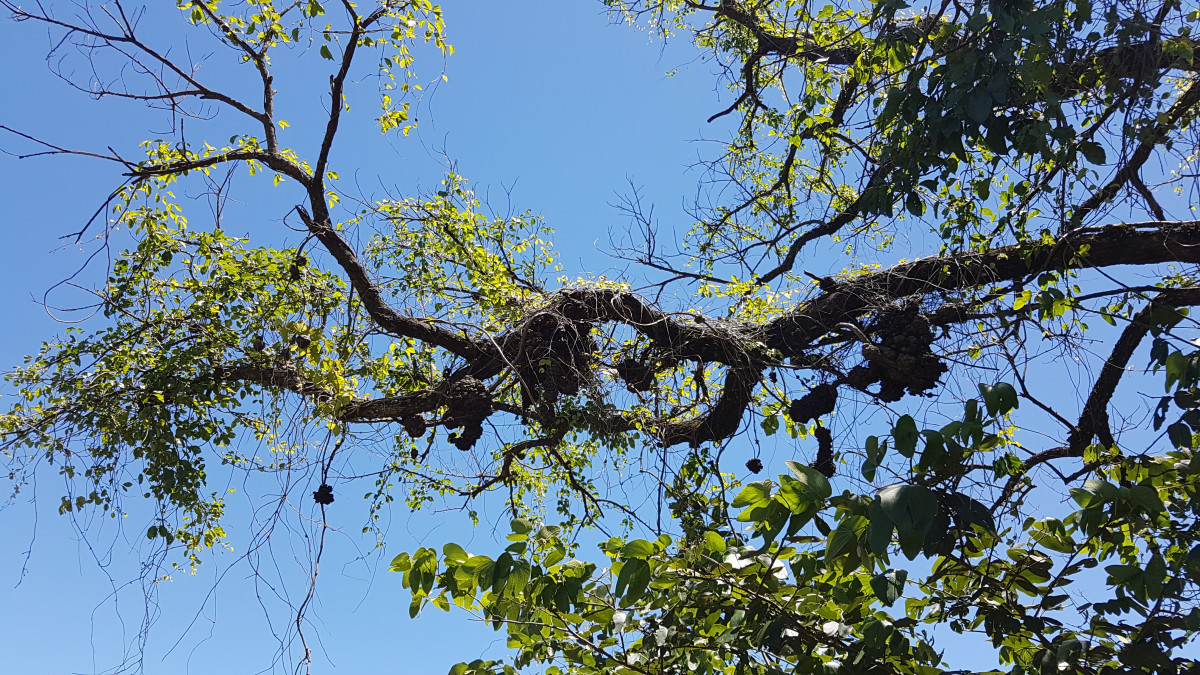 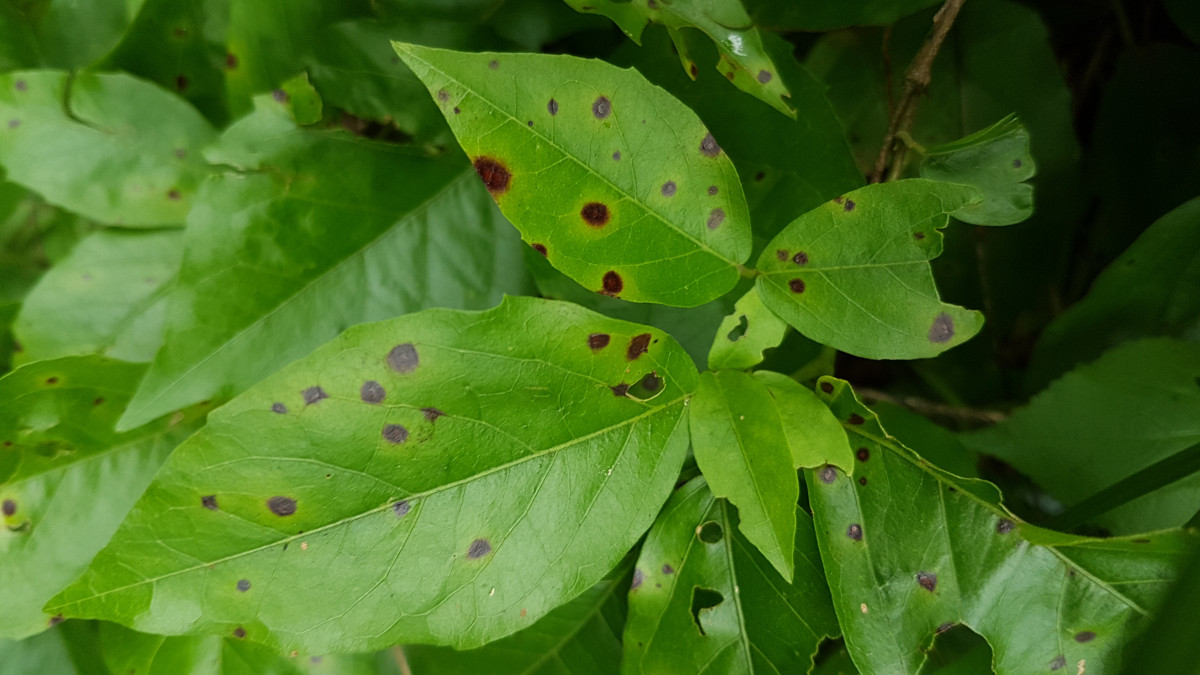 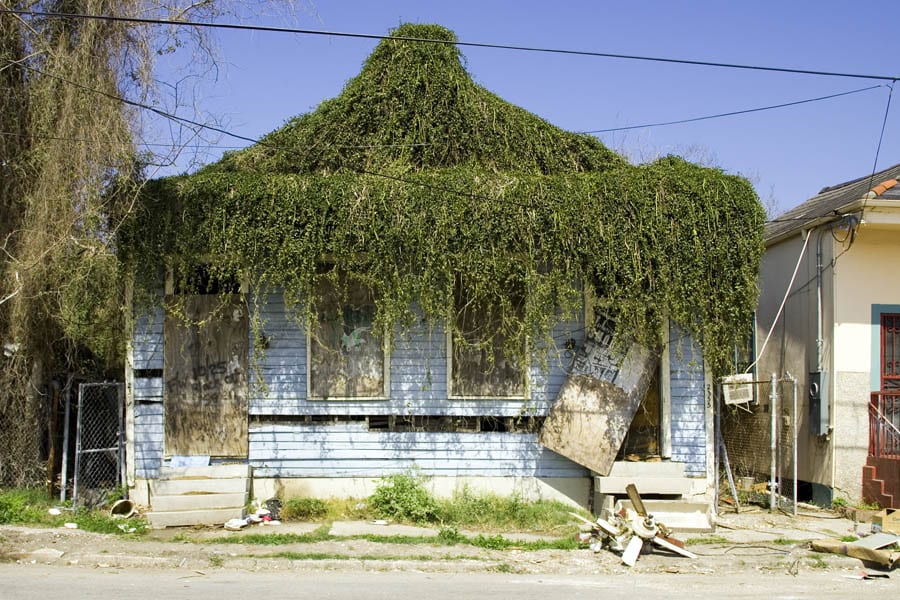 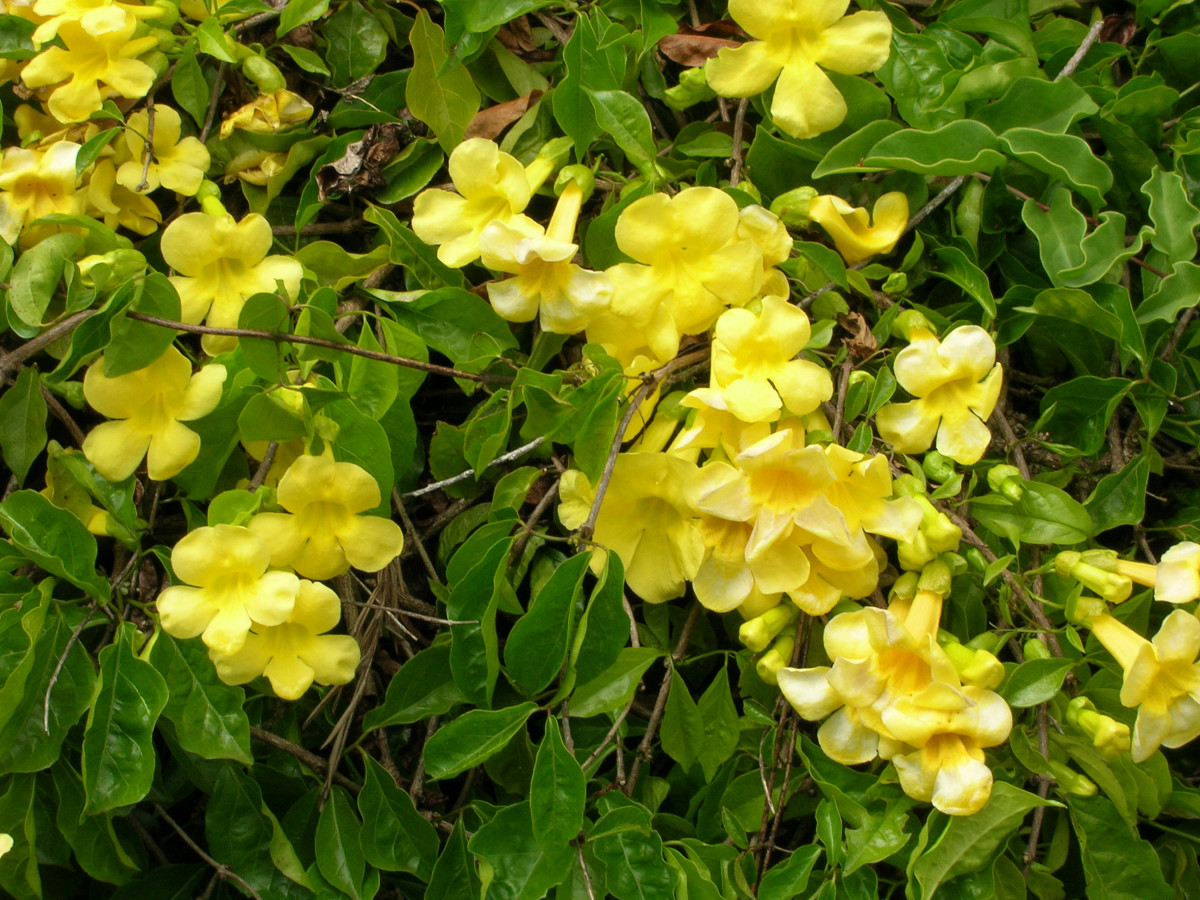 Dolichandra unguis-cati, more commonly known as cat’s claw creeper, is a liana native to tropical Central America and northern South America. Due to its showy yellow flowers, this plant was introduced into Australia in the 1800s for ornamental purposes and as a climber for hedges and walls. However, it soon escaped cultivation and is now regarded as a significant environmental weed threatening biodiversity in Queensland and New South Wales.

Cat’s claw creeper typically invades riparian land, areas between rivers and streams, and rainforest communities making them vulnerable to invasion by other weeds and decreasing biodiversity. Its rapid growth can smother plants and heavy infestations can even cause the collapse of tree canopies. In the absence of structural support, cat’s claw creeper can also grow along forest floors, thereby impacting on seedling recruitment. With the potential to spread across almost the entire eastern Australian coast, control of this prolific invader is urgently required.

In 2001, DAF, Australia, initiated a biological control programme against cat’s claw creeper, which has mainly focused on the use of insect agents. However, more recently, the decision has been made to also consider fungal pathogens as potential agents.

Scientists at CABI are evaluating the potential of a number of fungal agents for the biological control of cat’s claw creeper. Agents currently under consideration include the leaf-spot pathogen, Cercosporella dolichandrae, present in South Africa where it causes necrotic lesions and premature abscission of leaves, and the rust, Uropyxis rickiana, from Paraguay which forms conspicuous galls on infected plants which act as “sinks” for plant reserves and thereby reducing their fitness and competitiveness. The leaf-rust, Prospodium macfadyenae, from Brazil is a third agent under consideration.

In order to assess the potential of the selected fungal pathogens as biocontrol agents, experiments will be conducted to determine their respective life-cycles and infection parameters, such a temperature and dew period required for infection. To ensure these agents are highly host-specific and cause no non-target effects on Australian native species or plant species that are regarded of high importance, host-range testing against an agreed test-plant list will also take place. The results will be used to evaluate the suitability of these pathogens as biocontrol agents for cat’s claw creeper and their safety for introduction into Australia.

The leaf-spot pathogen, Cercosporella dolichandrae, has been successfully imported into CABI’s quarantine facilities and is being maintained both in vitro and in vivo on cat’s claw plants from Australia for experimentation. A reliable inoculation technique for the pathogen has since been determined, enabling preliminary host-range testing to commence. This first phase of testing focuses on assessing the susceptibility of 15 closely related Australian native plant species to the leaf-spot pathogen. A further 20 species will be assessed as part of the second phase of this project, should the agent prove to be host-specific and safe.

Surveys in Paraguay were conducted during October 2018, in collaboration with the University of Viçosa, and the gall-forming rust was collected from 10 different sites. Due to the infrequent germination of the rust spores, this agent has proven to be more difficult to work with. Experiments to determine the life-cycle of the rust are underway and the pathogen is maintained on Australian biotypes of the plant under quarantine conditions.

Due to its absence in Paraguay, the leaf-rust has become the focus of surveys in Brazil conducted by the University of Viçosa. To-date, the rust could not be located and additional surveys are planned for later this year. 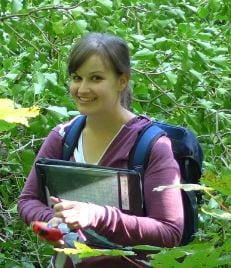 Department of Agriculture and Fisheries (DAF)