You are here: Home / Projects / Developing biopesticides to remove the need for cold storage

Developing biopesticides to remove the need for cold storage

Farmers face issues with insect pests that damage their crops. In parts of Africa, cold storage facilities necessary for some biopesticides are not always available. As experts in this and crop management, we are working with Asymptote Ltd, a UK technology company to develop an appropriate product for rural conditions in Africa, meaning African farmers will no longer have to rely on harmful chemical pesticides to protect their crops. 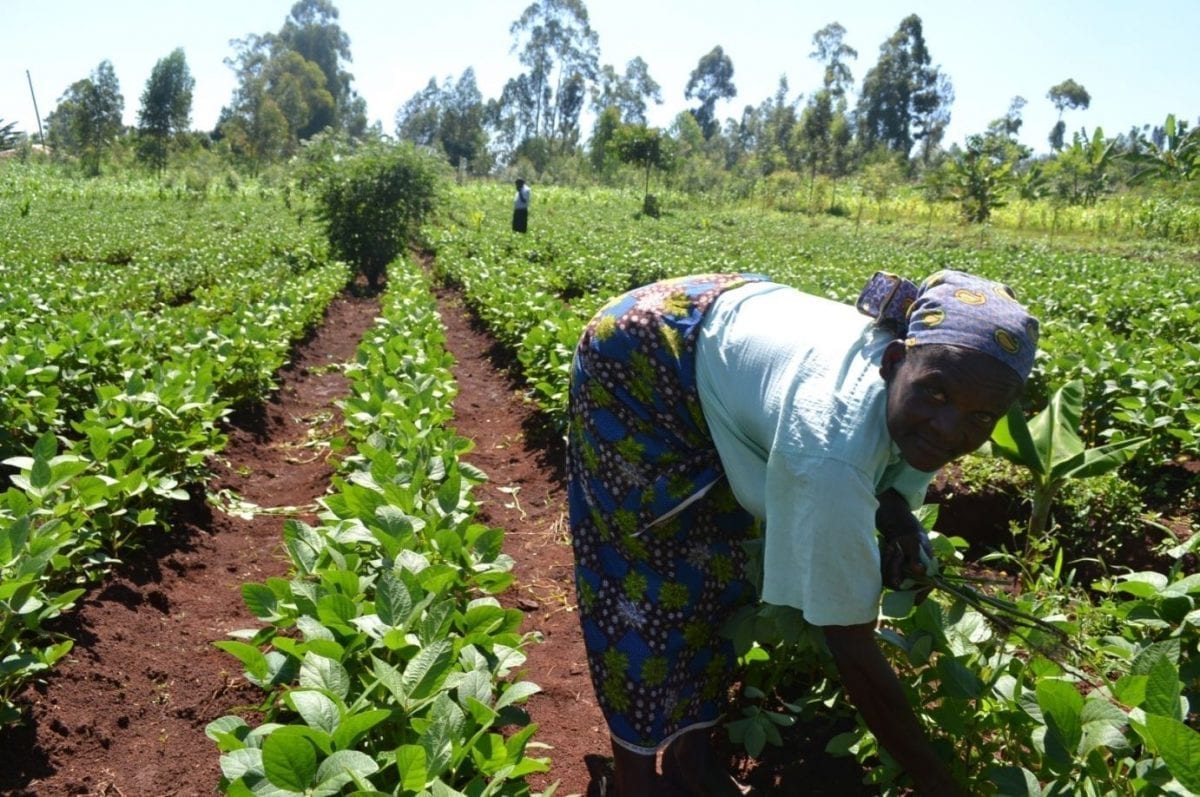 Farmers throughout the world face issues with insect pests. In developing countries 30% of primary crops are lost to insect pests annually. They destroy or harm crops, resulting in fewer crops to sell and impacting on food security for the region. The number of available chemical pesticides is also in decline throughout the world due to concerns over human health, pesticide resistance and fewer novel compounds to use.

To help farmers combat pests and to protect people and the surrounding environment, CABI encourages the use of biological pesticides (biopesticides) which are a safe and sustainable biological alternative to chemical pesticides. We work alongside companies that produce biopesticides for smallholder farmers in developing countries. The farmers and suppliers however, often lack suitable storage conditions at pesticide outlet stores and on farms.

CABI are experts in biopesticides. This project looked at developing processes to make more robust biopesticides that can survive for longer at African ambient temperatures and produced more efficiently.

Although biopesticide use in general is growing, fungal biopesticides based on the fungus Hirsutella are not often used as they do not have a reliable shelf life. The CABI team wanted to look at improved ways of formulating fungi to make them more accessible to farmers in developing and developed countries.

Freeze drying can extend the storage of the mycelium and spores of fungi but is not currently used on a large scale. Freeze drying mycelial isolates that can be reconstituted and applied in the field may allow isolates that are more virulent but store badly to be used. As well as allowing for storage in higher temperatures, freeze-drying will increase in the shelf life and stability of existing products and allow for larger production runs that achieve economies of scale and bring down the cost of isolate production.

A multidisciplinary team (including our partners Asymptote) were brought together to develop cost effective mass production and an efficient biological solution to control insect pests. We also wanted to improve the use and uptake of these products which can be used by farmers and agro-dealers who don’t have access to fridges and other cool storage facilities.

Using the University of Ghana’s laboratories and staff, we tested the new formulations in realistic conditions. Using technology that is more often utilized in clinical applications, the team aimed to increase shelf life and confidence in use of biopesticides.

This work will hopefully aid the storage of propagules (plant material) which are currently are underused in biopesticides due to their poor storage. Our work may also open up the possibility of using strains which are more virulent but poor mass producers and may be able to be transferred to other biological applications. The improved laboratory knowledge imparted will increase the cost effectiveness and efficacy of field products and develop formulations with increased shelf life that help replace chemical products.

Four different fungal isolates were tested – two fungi produced as fungal spores (the most common way biopesticides are produced) and the other two fungi produced as mycelium/ blastospores. The latter is very difficult to store for long periods making it tricky to get to the end user in a viable state.

The aim will be to find an appropriate product which can then be developed so that we can use organisms that previously could not be applied in the field due to stability issues.

This project has now ended and showed some promise. Further funding needs to be secured to continue the research.