Russian knapweed is one of several invasive plants of rangelands that arrived in North America as a seed contaminant in the 19th century, in this case from Asia. Biological control is often a good approach for these plants, but a nematode species introduced in the 1970s proved ineffective against Russian knapweed. Funded by a US and Canadian consortium, CABI has been tasked with researching new biological control agents for introduction, some of which are already showing promise. 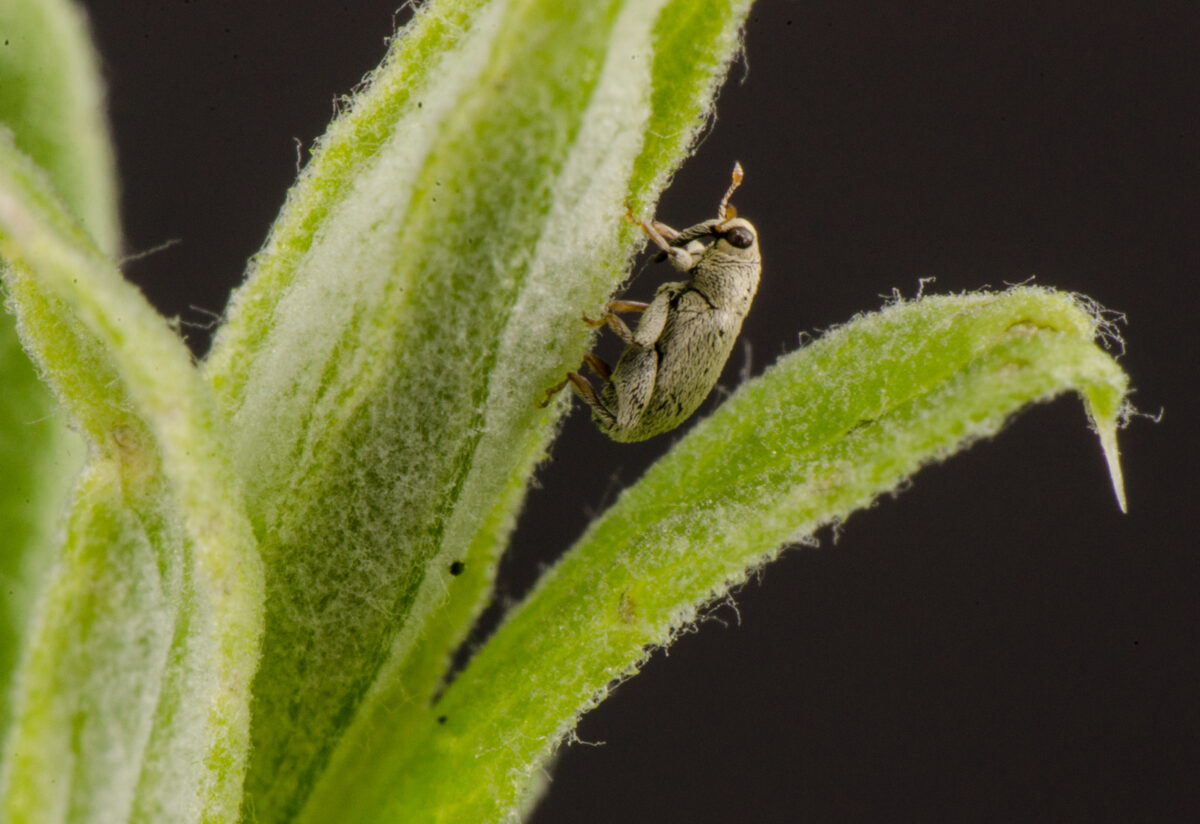 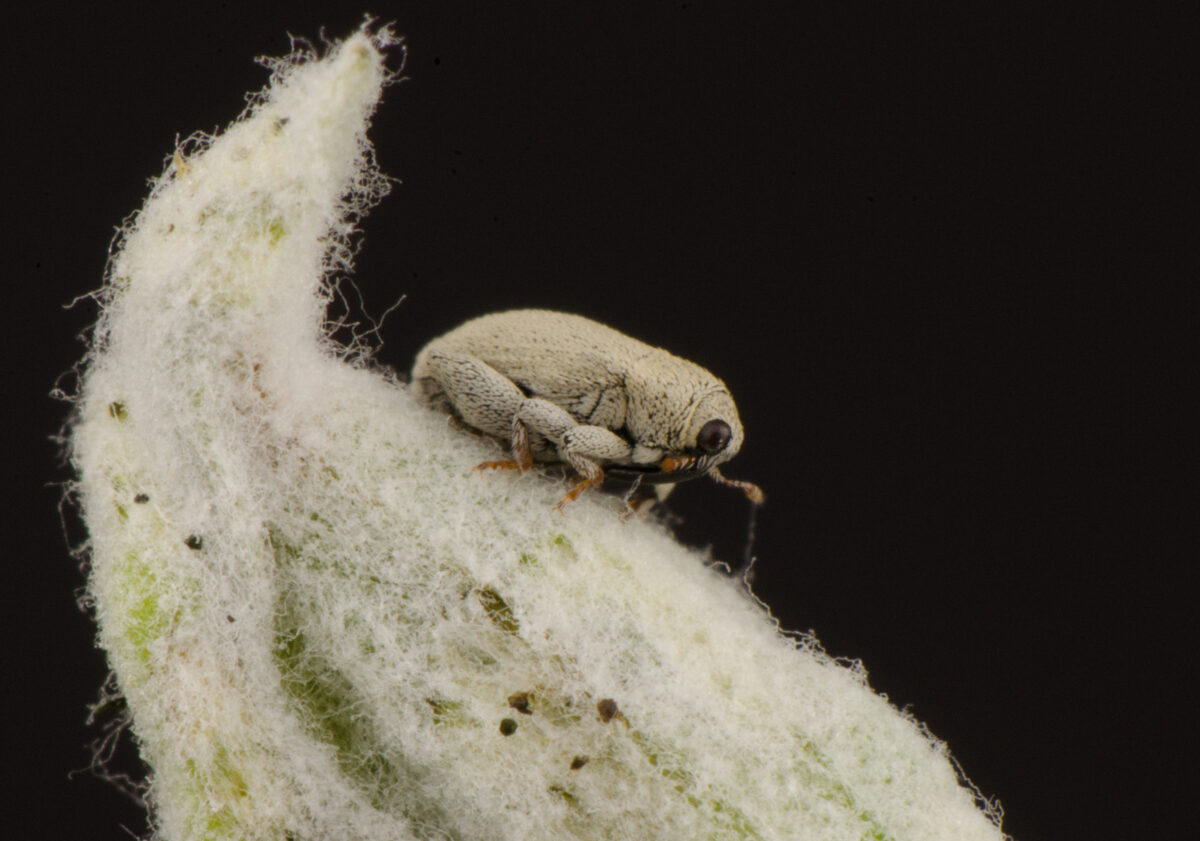 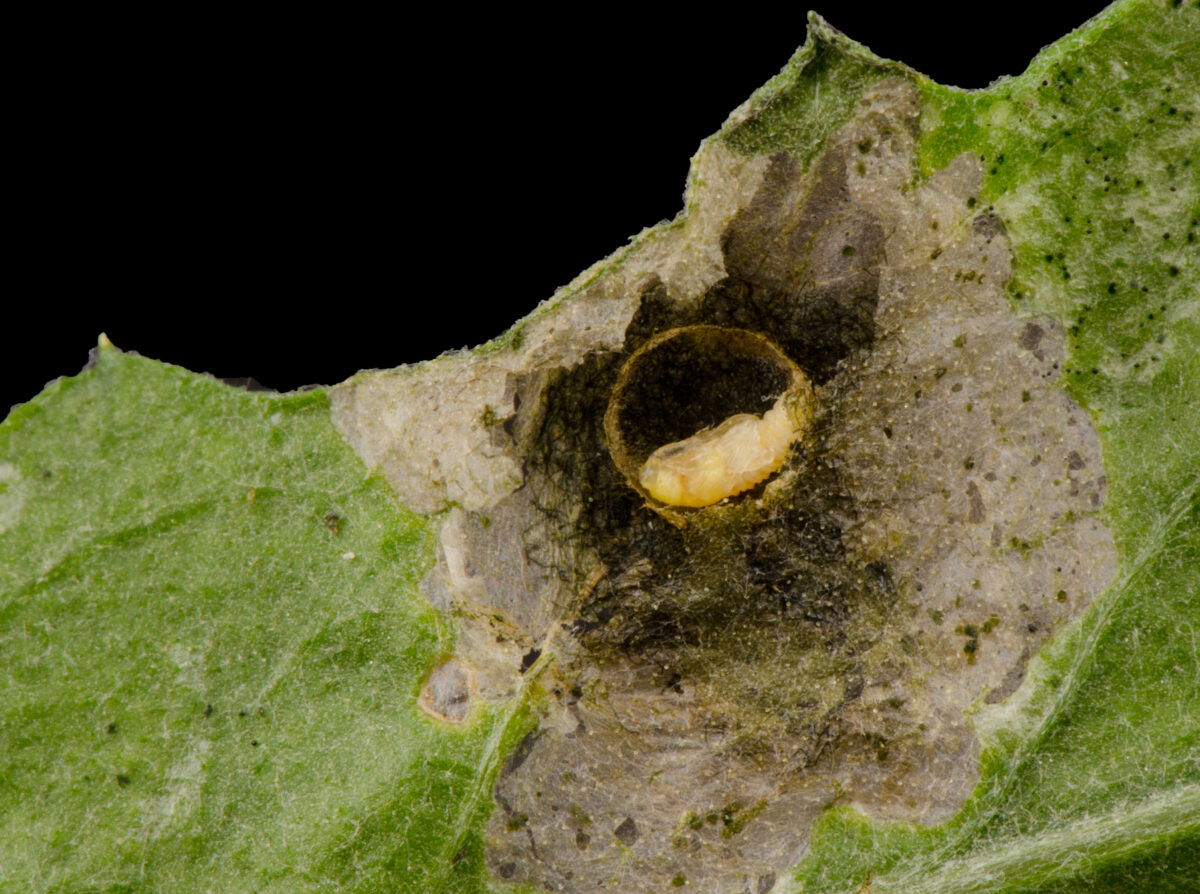 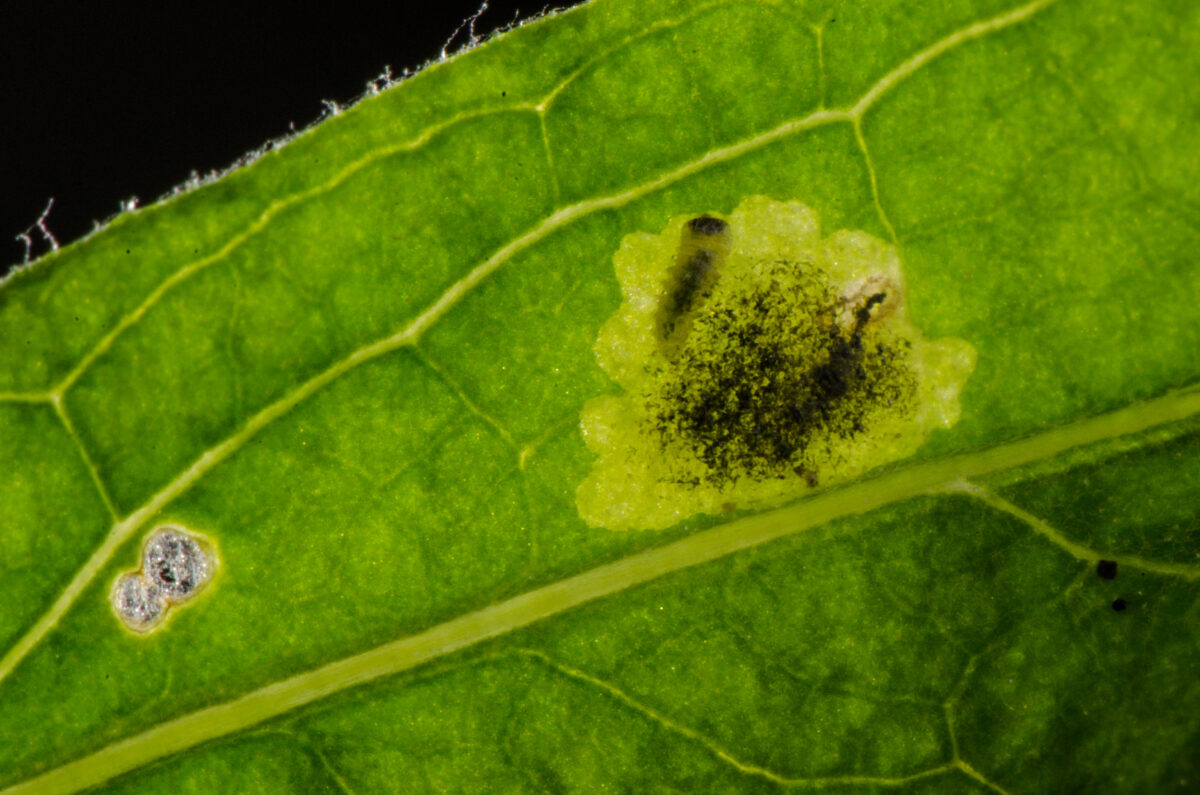 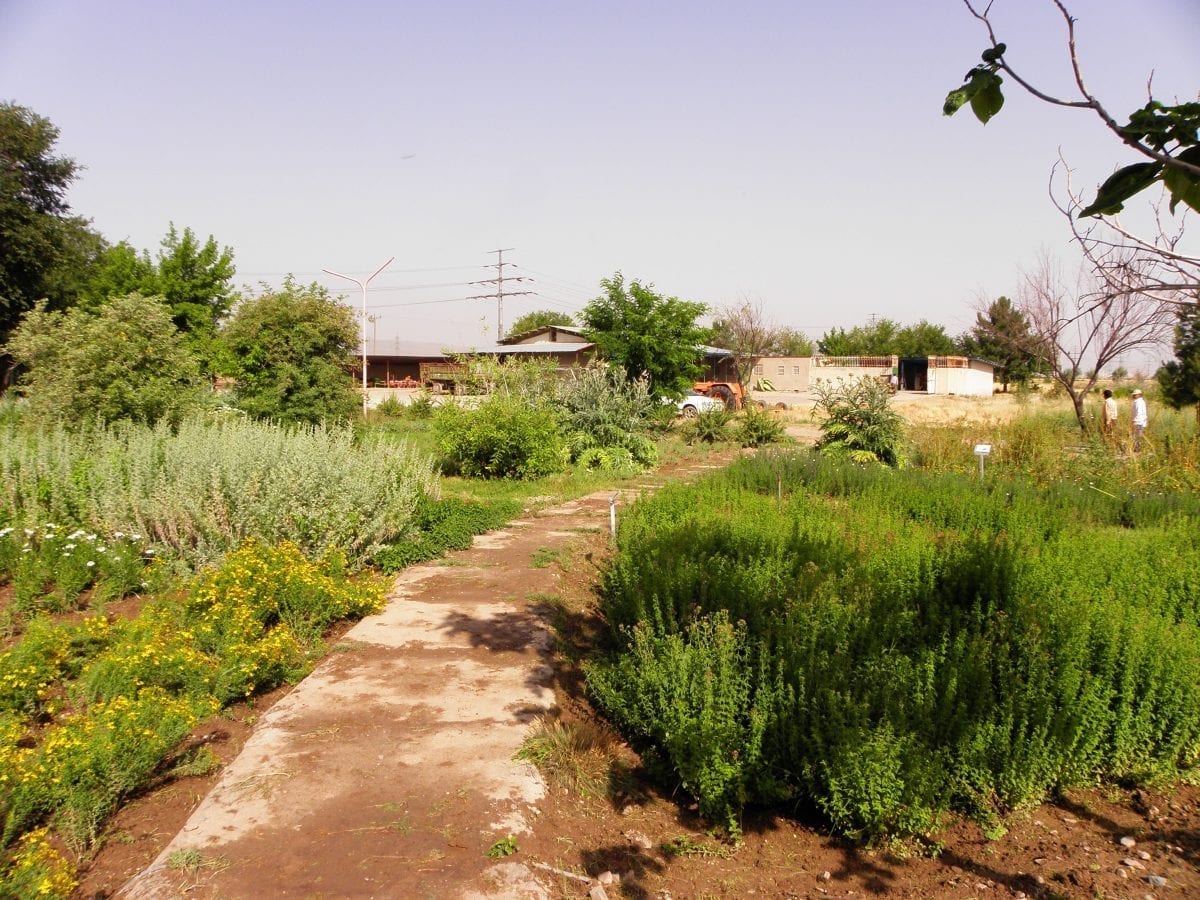 The experimental garden of Mashhad University in Iran 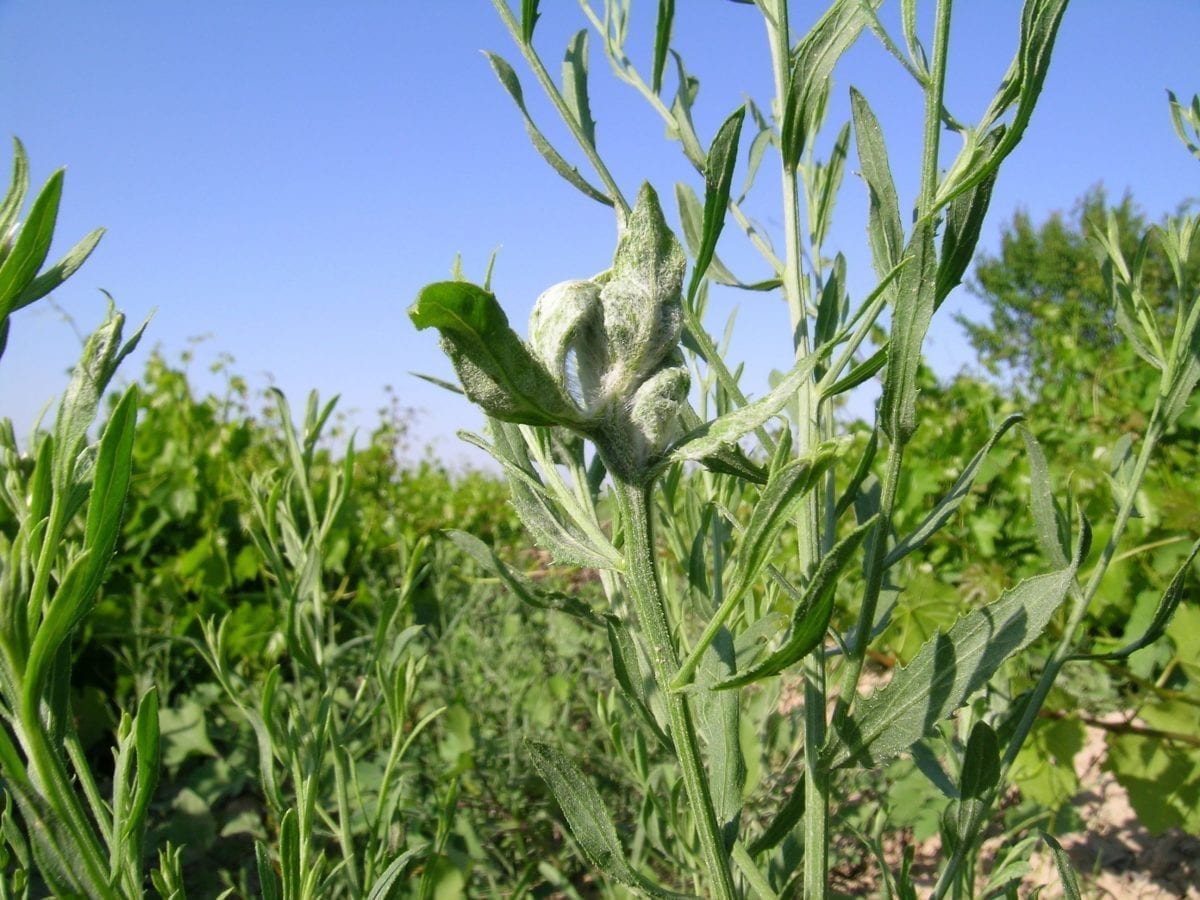 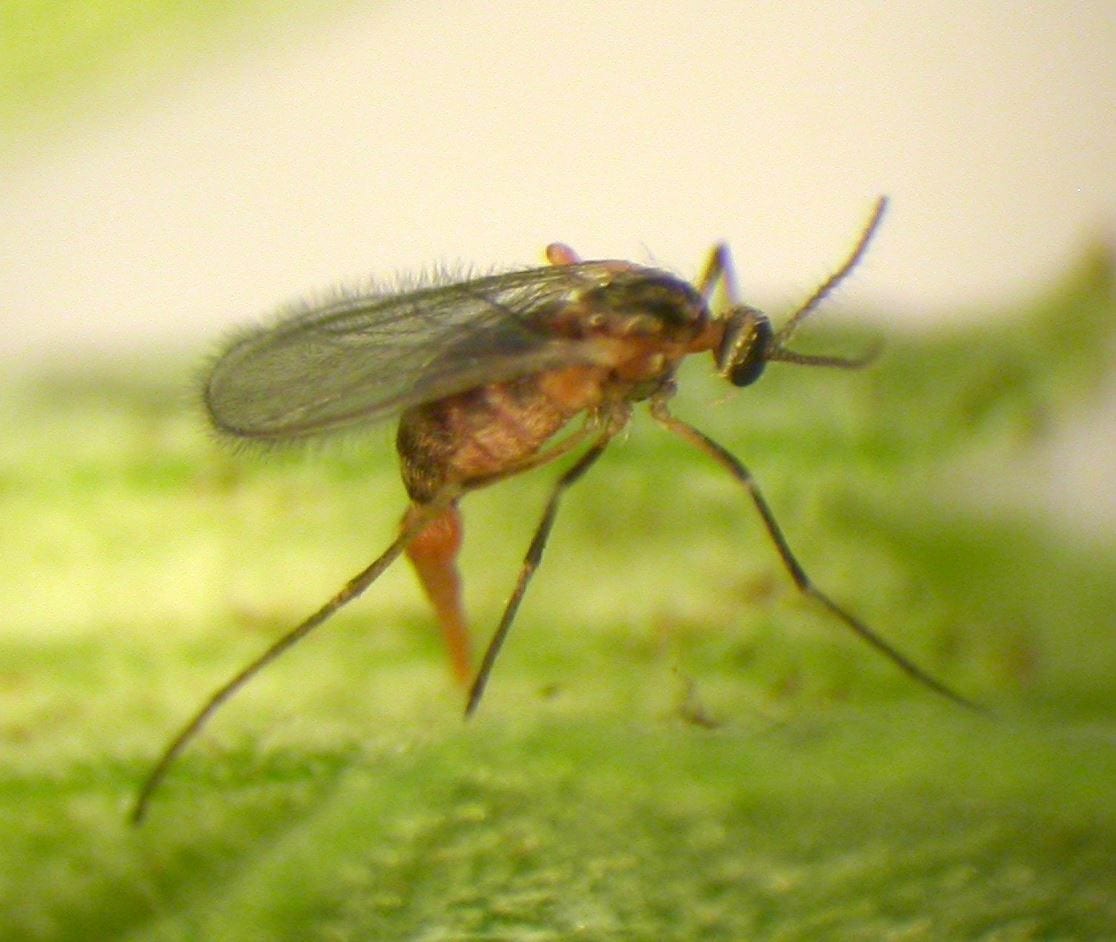 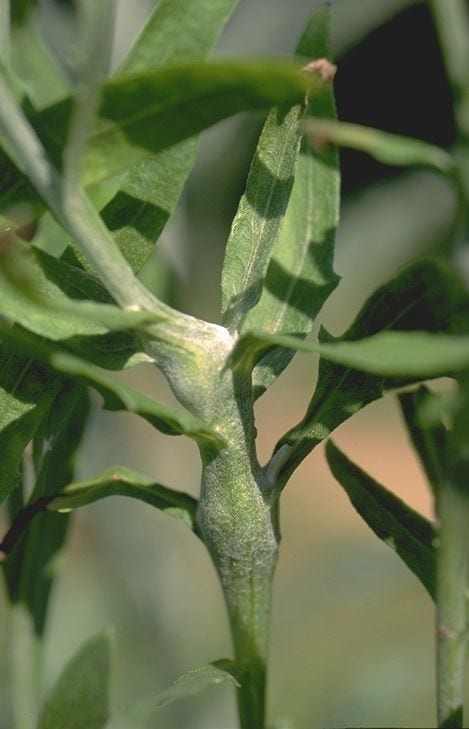 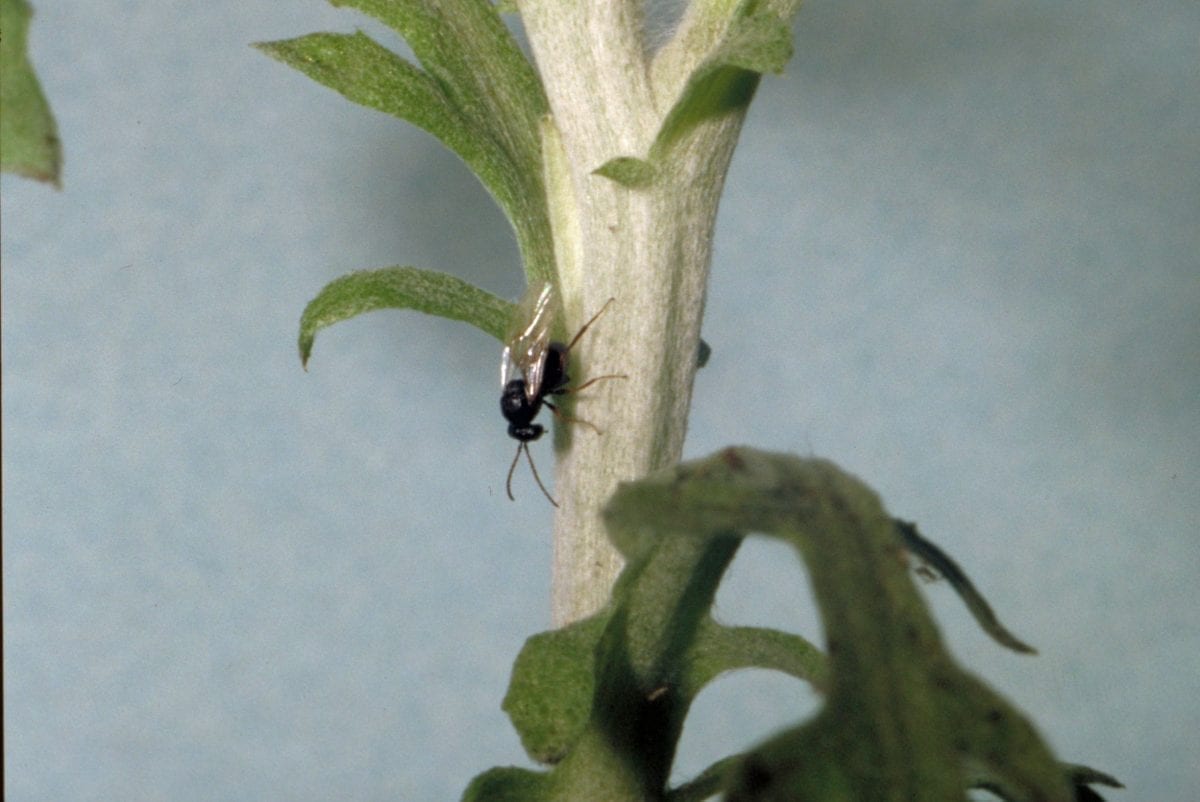 Russian knapweed (Rhaponticum repens) is an herbaceous perennial plant native to Asia. It was accidentally introduced into North America in the late 19th century as a contaminant of alfalfa seed. The plant has a large native range but genetic studies suggest that the origin of the populations in North America is Kazakhstan and/or Uzbekistan. To date, Russian knapweed has spread to 45 of the 48 contiguous states in the USA, and is considered noxious in 16 western states and in the four Canadian provinces, British Columbia, Manitoba, Saskatchewan and Alberta.

So far, two new biological control agents have been approved for field release in the USA and Canada: the gall wasp, Aulacidea acroptilonica, in 2008 and the gall midge, Jaapiella ivannikovi, in 2009. Both species have successfully established in both countries, and a large distribution programme covering eight US states has been initiated by USDA-APHIS. In Wyoming, the gall midge reduces seed output by more than 90% and shoot biomass by 30%, confirming results of earlier impact studies in Uzbekistan.

The field surveys in Kazakhstan proved to be very successful and a potential new agent has been located, a small leaf mining weevil, Pseudorchestes sericeus. The combined effect of larval mining and adult feeding can have a significant effect on plant productivity and we have noted plant mortality with high densities of the weevil. Host range tests in 2021 advanced extremely well and, so far, we have been able to expose over 70 test plant species. Only five species were accepted by the weevil for oviposition and three supported adult development. This included the native North American Plectocephalus americanus and Plectocephalus rothrockii and Cynara scolymus (artichoke). With the exception of P. americanus, under no-choice conditions, adult development was much lower when compared to Russian knapweed. In subsequent choice tests, there was a clear preference for the target weed with 5-10 times more individuals successfully completing development on the control, than on the test plants. We conclude that this weevil has excellent potential to contribute to the successful biological control of Russian knapweed.