You are here: Home / Projects / An old problem revisited: biological control of toadflaxes

Native to Europe, toadflaxes were introduced to the USA and Canada over 100 years ago as ornamental plants. They now occur over much of temperate North America and are declared noxious in eight US states. CABI identifies specific natural enemies that can be introduced into North America as biological control agents to reduce the vigour, density and spread of these invasive plants. 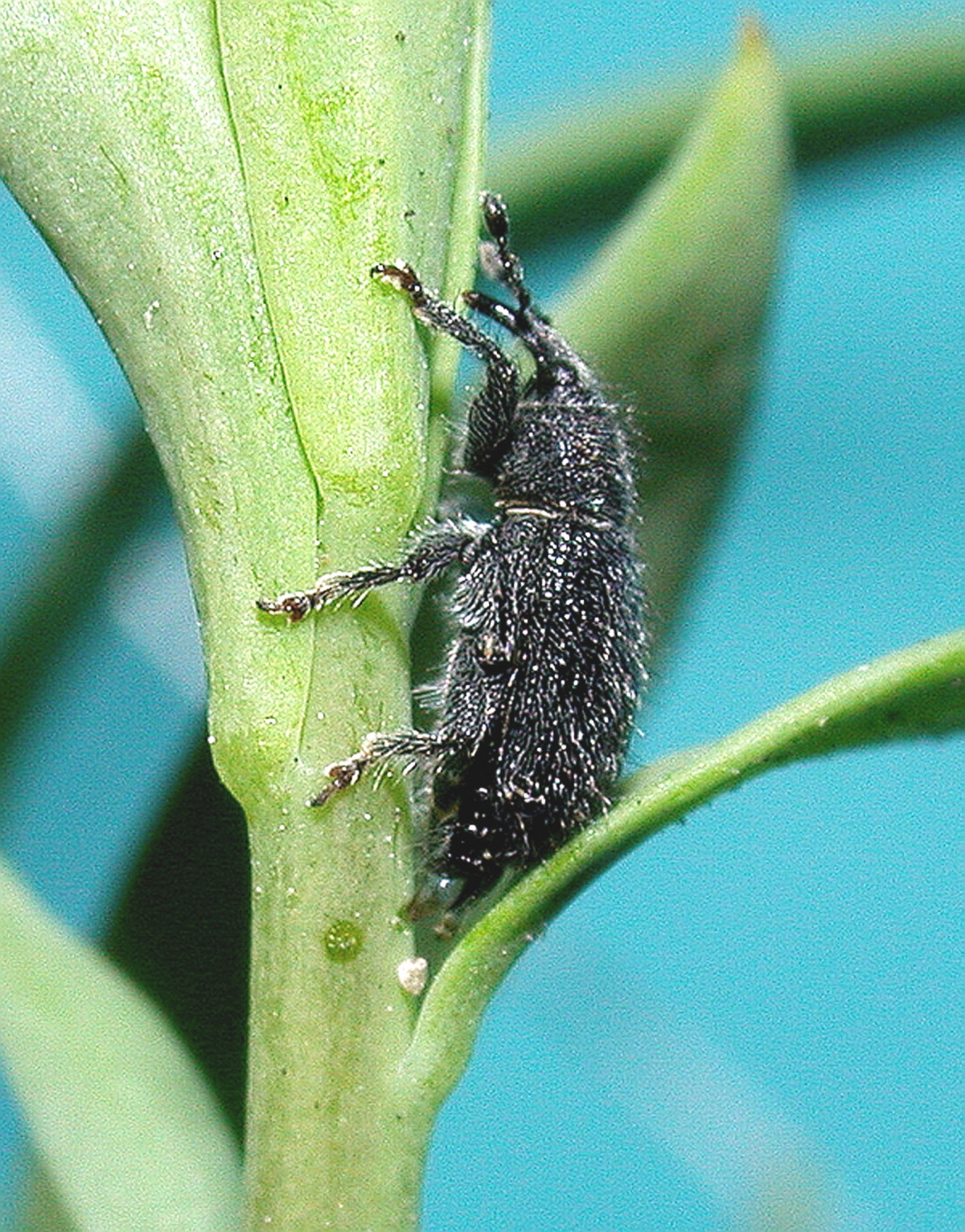 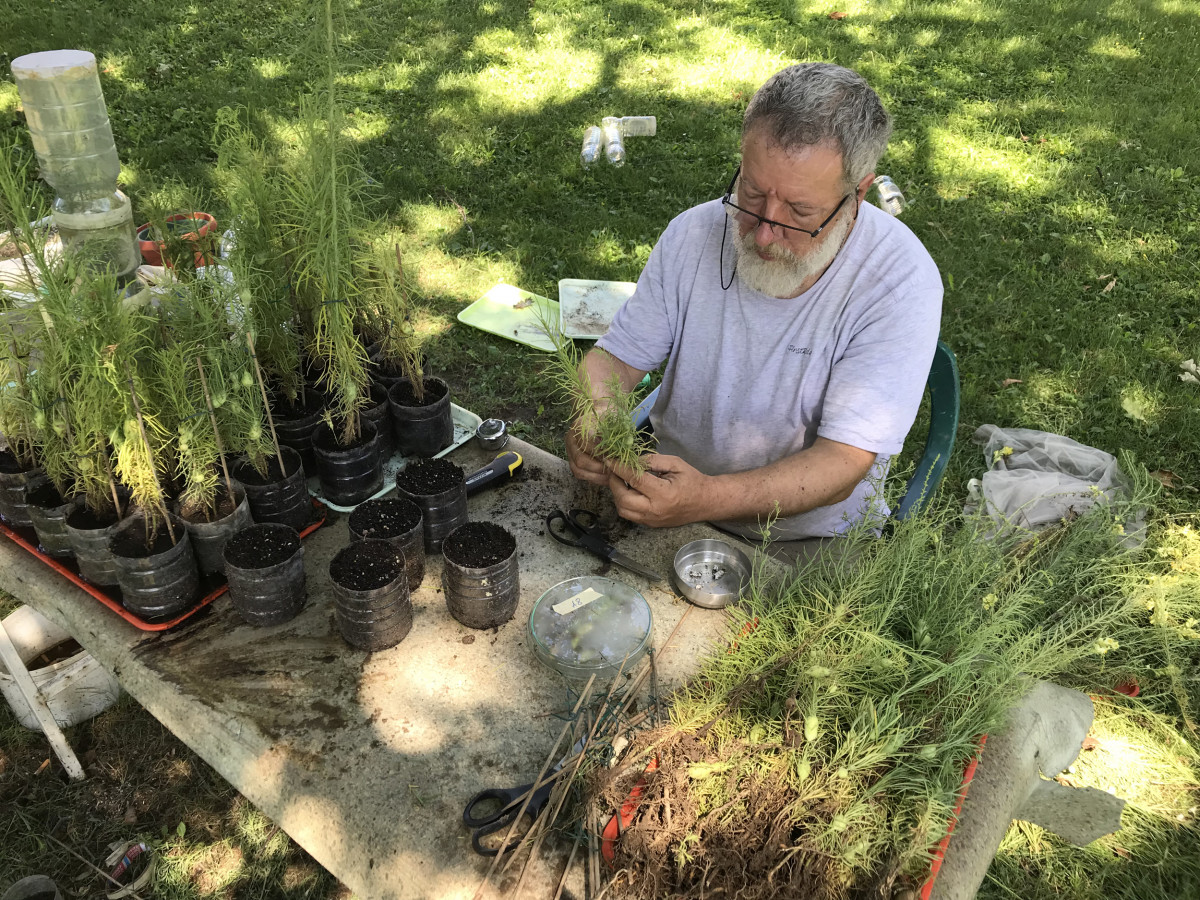 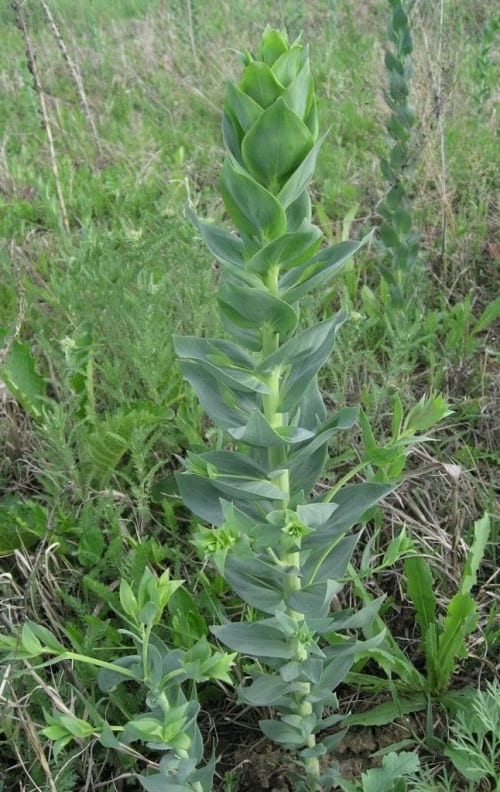 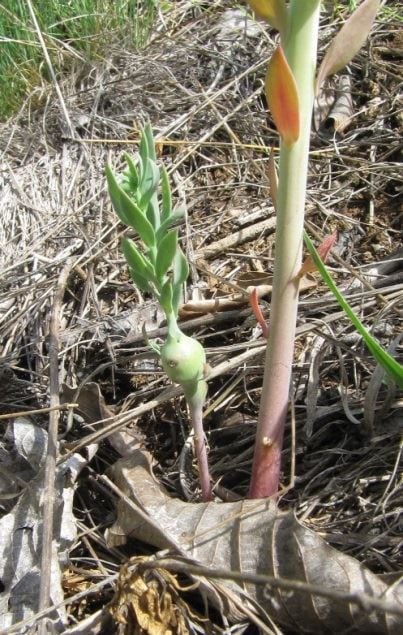 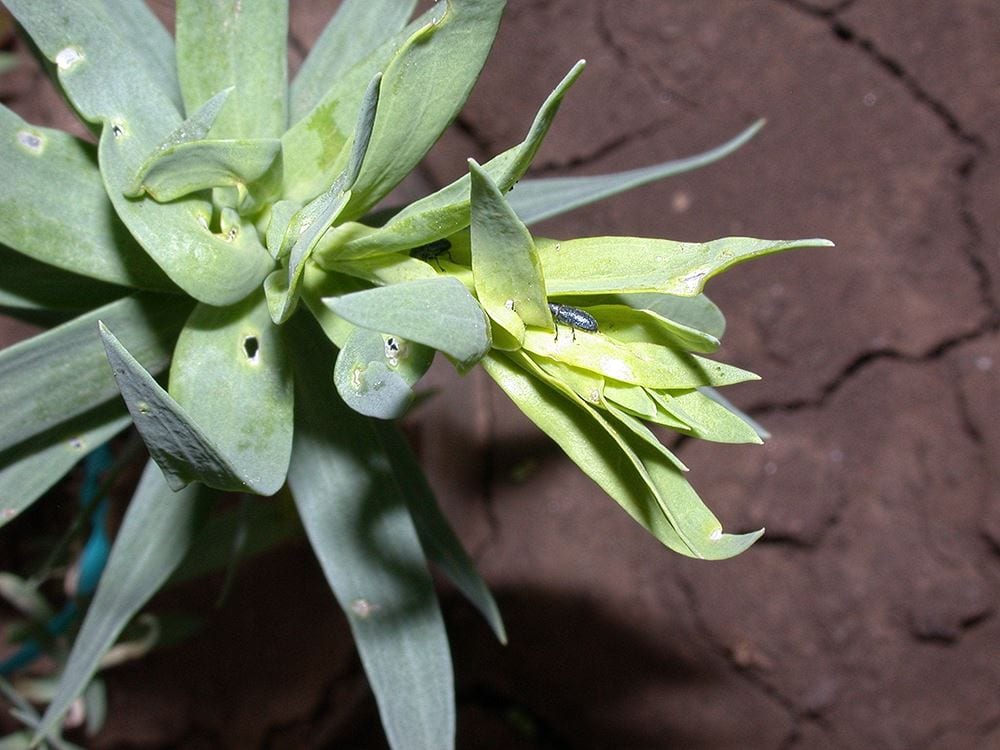 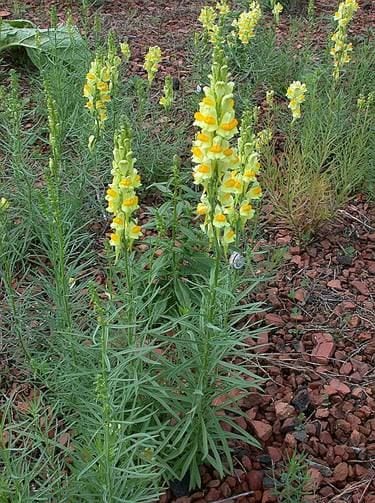 Linaria vulgaris in Germany
Previous Next

Yellow toadflax (Linaria vulgaris) and Dalmatian toadflax (L. dalmatica) are short-lived forbs that spread both by seeds and vegetatively. Both perennial plant species originate from central Europe and were introduced to North America in the 17th and 19th centuries, respectively, as ornamental plants. They now occur in much of temperate North America. The plants grow best on disturbed soils, grasslands, roadsides and areas after a wildfire has broken out. Dalmatian toadflax in particular is mainly a problem weed in dry, rocky or gravelly habitats, whilst yellow toadflax can be a problem when growing crops.

So far, six insect species have been released in North America to control the plants as biocontrol agents; three others were accidentally introduced. Our studies show that cryptic speciation (morphologically similar individuals that cannot interbreed) is occurring together with a high degree of host-plant specialization in several biocontrol agents associated with the genus Linaria in southeastern Europe, meaning that closely related but different insects that can’t breed with each other specialize either on yellow toadflax or Dalmatian toadflax. This is the case with shoot-galling weevils in the genus Rhinusa and with shoot-mining weevils in the genus Mecinus. A combined morphological, molecular and biological study has shown that the weevil species presently named M. janthinus is actually composed of two species, M. janthiniformis sp. n., which attacks Dalmatian toadflax and M. janthinus, which attacks yellow toadflax.

Based on work conducted at CABI’s centre in Switzerland, both species were introduced to North America in the 1990s. Impact of M. janthiniformis reported shortly after its introduction showed significant reductions of Dalmatian toadflax at several release sites. M. janthinus is also now increasing in density and showing promise in both the USA and Canada.

More biocontrol agents are needed however if these two weeds are to be successfully tackled.

As a result, several other European insects have been investigated by CABI since 2000. Our scientist, Ivo Toševski, has been working on this in Serbia. He has been studying several additional insects that can control Dalmatian toadflax at sites where M. janthiniformis did not establish or is not successful, and insects to control yellow toadflax.

Following our research, the shoot-galling weevil Rhinusa pilosa, which specializes on yellow toadflax, was released in Alberta and British Columbia, Canada in 2014. It established and produced galls at all release sites and also overwintered successfully, but has not reached outbreak densities yet. In 2018, its release was also approved in the USA, and first field releases happened in 2019 in Montana. Testing with its sister species, R. rara, on Dalmatian toadflax has been completed and a petition to Canadian and US authorities will be submitted soon.

Safety testing has also been completed for three additional stem-mining weevils in the genus Mecinus, ie M. laeviceps and M. peterharrisi for Dalmatian toadflax and M. heydeni for yellow toadflax and the hybrid between both species. No-choice tests (where weevils are confined to either test or target plants) showed that egg-laying and larval development of both species are restricted to species in the Linaria genus and a few native North American species in the genera Nuttallanthus and Sairocarpus. In subsequent multiple-choice tests offering the test species together with the respective toadflax species, no or only very limited attack occurred on these species. In addition, we could show that the weevils cannot survive when only provided with a test species for aestivation and overwintering, confirming their restricted host range. None of the adults of the three species overwinter in the stems of toadflax itself, but spend the winter in leaf litter which should increase their survival and help build up their populations. M. peterharrisi occurs at higher elevations in Europe and should therefore be particularly suited for more northern regions in North America.

Currently, rearing colonies of all five agents are maintained at CABI and regular shipments are being made of selected species to North America for rearing in quarantine and subsequent field releases.

COVID-19, severely impacted our work with biocontrol agents associated with toadflaxes, however, work did start again in 2021 and rearing continues for both agents.

Listen to the podcast: 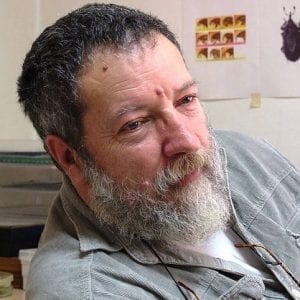 Mitigating the growth of toadflax: a CABI interview