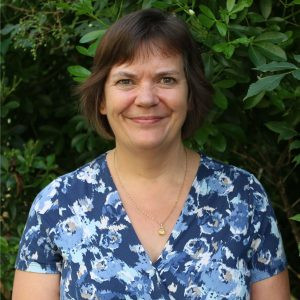 After graduating I worked as a Research Technician in the Botany Department of Birkbeck College (University of London), as a Scientific Officer at IMI, Kew (now CABI in Egham) and as a Higher Scientific Information Officer in the Crop Protection Department at CABI’s Head Office in Wallingford.

I left CABI at the end of 2000 and worked as a freelance editorial consultant for several STM publishers. After two years I returned to part-time employment as a Senior Editor for the International Association of Hydrological Sciences in Crowmarsh, where I worked for 11 years. In addition, from 2001 to 2014 I was the freelance Administrator for the Oxford Publishing Society. In 2014 I came back to CABI to work on the Horticulture Compendium. 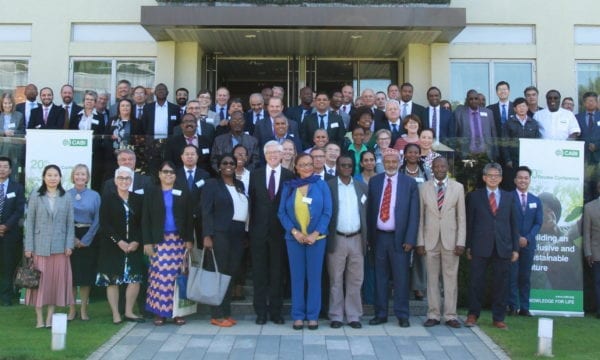 Over 140 staff are based at CABI’s corporate office in Wallingford, working in Publishing, Sales and Customer Service, IT, Marketing, Finance, Project Development and Digital Development.

Find out more
Like most websites we use cookies. This is to ensure that we give you the best experience possible. Continuing to use www.cabi.org means you agree to our use of cookies. If you would like to, you can learn more about the cookies we use here.