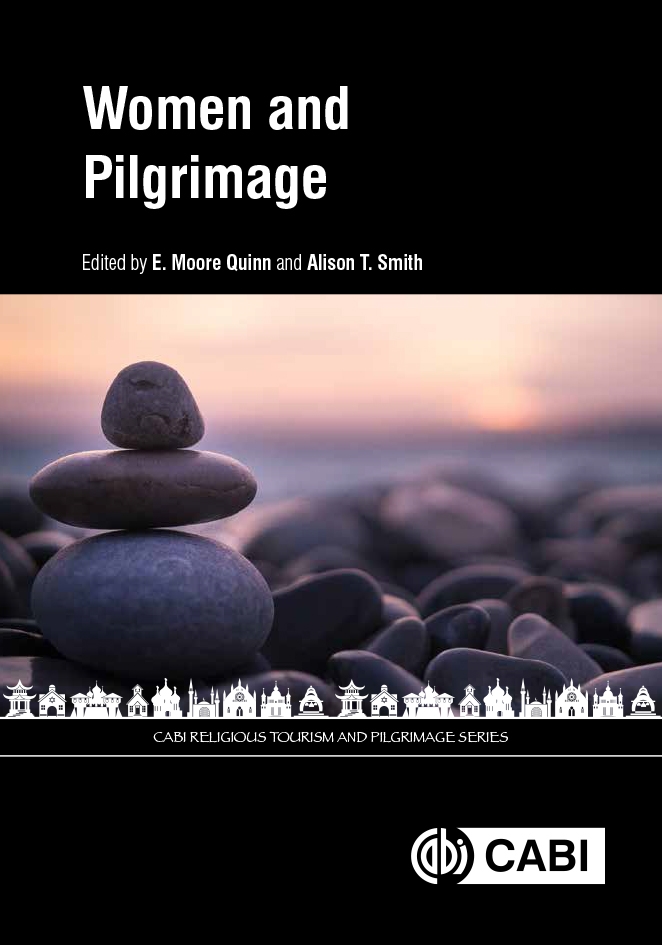 Women and Pilgrimage presents scholarly essays that address the lacunae in the literature on this topic. The content includes well-trodden domains of pilgrimage scholarship like sacred sites and holy places. In addition, the book addresses some of the less-well-known dimensions of pilgrimage, such as the performances that take place along pilgrims' paths; the ephemeral nature of identifying as a pilgrim, and the economic, social and cultural dimensions of migratory travel. Most importantly, the book's feminist lens encourages readers to consider questions of authenticity, essentialism, and even what is means to be a "woman pilgrim". The volume's six sections are entitled: Questions of Authenticity; Performances and Celebratory Reclamations; Walking Out: Women Forging Their Own Paths; Women Saints: Their Influence and Their Power; Sacred Sites: Their Lineages and Their Uses; and Different Migratory Paths. Each section will enrich readers' knowledge of the experiences of pilgrim women. Readers' understanding will be further enhanced by the book's:
· interdisciplinary nature: The contributors hail from a wide range of disciplines, including Anthropology, Political Science, French, Spanish, Fine Art, and Religious Studies;
· uniqueness: The text brings together previously scattered resources into one volume;
· feminist perspective: Much of the subject matter utilizes feminist theories and methodologies and argues that further research will be welcome.
The book will be of interest to scholars of pilgrimage studies in general as well as those interested in women, travel, tourism, and the variety of religious experiences.

The book will be of interest to scholars of pilgrimage studies in general as well as those interested in women, travel and tourism

E. Moore Quinn has been working in pilgrimage studies for many years, having participated in several of them in Ireland, Canada, and the United States. Interested in social justice pilgrimage in particular, she has written about the re-sacralization of certain global sites. Quinn co-hosted with Ian McIntosh the first two global ‘Sacred Journeys’ conferences at Oxford University (2014-2015); it was there that she refined her holistic perspective on the subject. Thereafter, Quinn served in several co-editorial positions, including Pilgrimage in Practice: Narration, Reclamation and Healing (CABI 2018) and ‘What is Pilgrimage?’, a special issue published in the Journal of International Religious Tourism and Pilgrimage (IJRTP) in 2018. Quinn served as guest editor (with Diane Austin) for the journal Practicing Anthropology in 2007; she also guest-edited Irish Studies Review (ISR) in 2010 and 2015.

Alison T. Smith first stumbled upon the Camino de Santiago while hiking in the French Pyrenees in 1995. It was through the study of film, most notably Luis Buñuel’s The Milky Way, that her scholarly exploration of pilgrimage got its start. Smith has published several articles and book chapters on pilgrimage, and she regularly presents her research at conferences. A former Associate Director of Women’s and Gender Studies at the College of Charleston, Smith brings a feminist approach to her scholarship, and she promotes diversity and inclusivity in her pilgrimage practice. She has walked sections of the Camino de Santiago in France and Spain with colleagues, with students, and alone. Recently she served as a volunteer at the Ribadiso Pilgrim Welcome Center in Spain and walked the Kerry Camino with fellow pilgrimage scholars in Ireland.