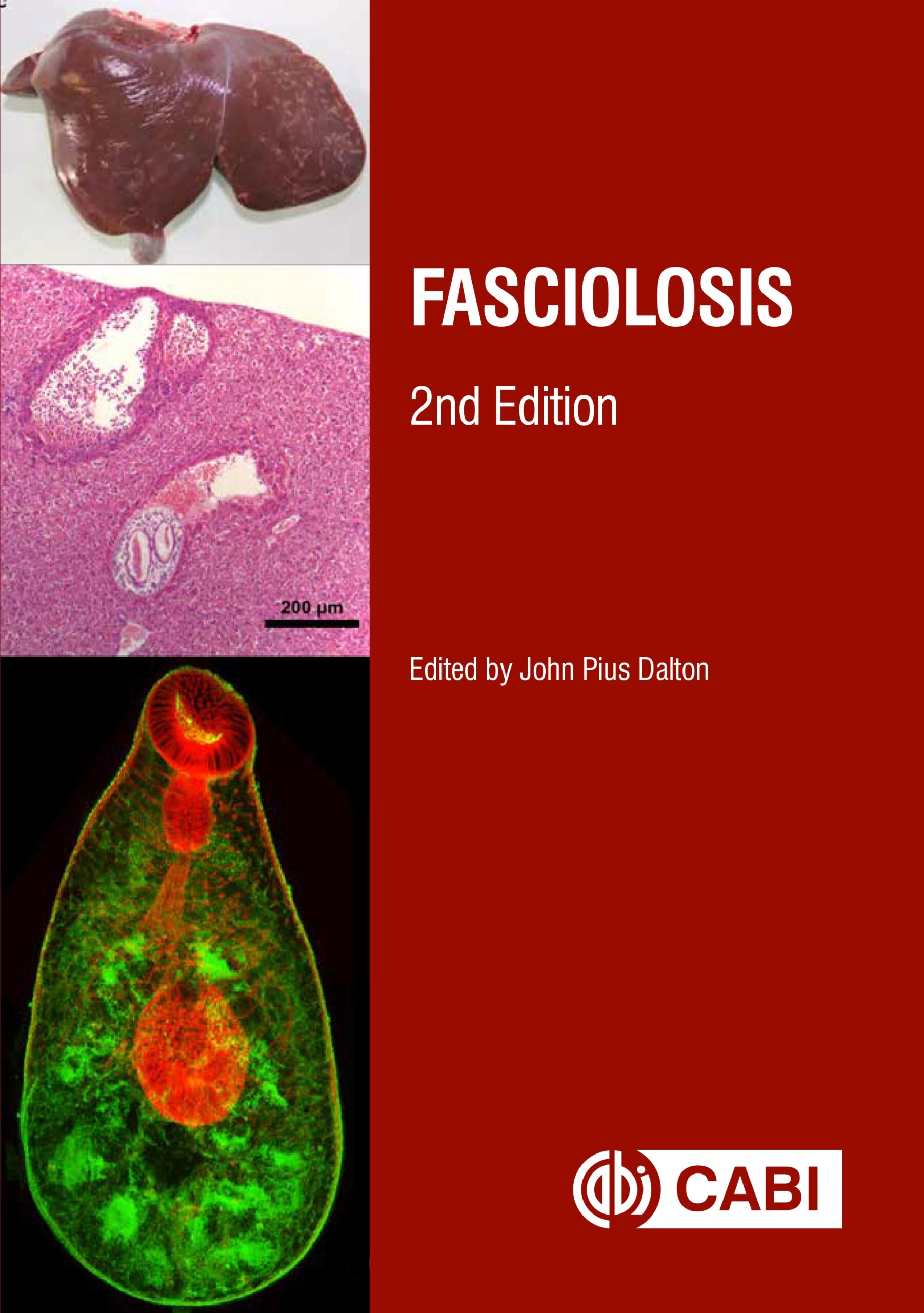 Fasciolosis is a major global infection of livestock causing both huge losses to the agricultural community and affecting human health as a food-borne disease. Fully updated throughout, this new edition continues to cover the life cycle, biology, and development of the parasite; clinical pathology, immunology, diagnosis and vaccine development; and emergence, cause and mechanisms of drug resistance. It reviews the temperate liver fluke Fasciola hepatica, together with molecular, biochemical, control, and epidemiologial aspects of the tropical liver fluke F. gigantica.

Many fundamental advances have taken place in the last two decades, but of particular importance has been the mapping of the draft genome of Fasciola. In addition, comprehensive advances in transcriptomics, proteomics and glycomics have been made, and the book therefore pays particular attention to these developments with the addition of brand-new chapters. Also covering the impact these parasites have had on the global human population, their distribution and their ecology, this book provides a comprehensive and accessible resource for scientists, researchers and students of medical and veterinary parasitology.

Suitable for scientists, researchers and students of medical and veterinary parasitology.

Professor John Dalton graduated from University College Dublin with a PhD in Molecular Parasitology, before becoming a Postdoctoral Research Fellow working on schistosomes at the Johns Hopkins School of Medicine, then malaria at the National Institute of Allergies and Infectious Diseases in Bethesda, USA. He briefly returned to Ireland as a lecturer at Dublin City University, before taking Director level roles at the University of Technology Sydney in Australia, and later McGill University, Canada. Returning home in 2013, he became the Professor in Infectious Diseases at Queens University of Belfast, Northern Ireland, and since 2019 has taken the role of Science Foundation Ireland (SFI) Professor in Molecular Parasitology at the National University of Ireland Galway.