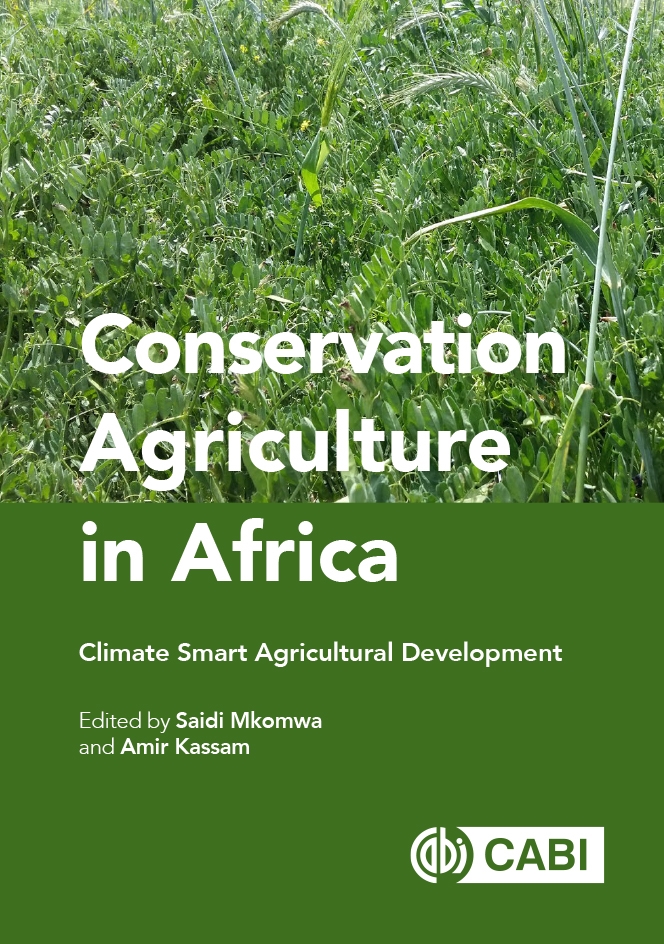 Tillage agriculture has led to widespread soil and ecosystem degradation globally, and more particularly in the developing regions. This is especially so in Africa where traditional agricultural practices have become unsustainable due to severe exploitation of natural resources with negative impacts on the environment and food system. In addition, agricultural land use in Africa today faces major challenges including increased costs, climate change and a need to transform to more sustainable production intensification systems.

Conservation Agriculture has emerged as a major alternative sustainable climate smart agriculture approach in Africa and has spread to many African countries in the past decade as more development and research, including in sustainable mechanization, has enabled its extension and uptake. It is key to transforming Africa's agriculture and food system given its ability to restore soil health, biodiversity and productivity of millions of smallholder farms as well as larger-scale farms.

This landmark volume is based on the material presented at the Second Africa Congress on Conservation Agriculture which was held in Johannesburg, South Africa, 9-12 October 2018. The main theme of the Congress was 'Making Climate Smart Agriculture Real in Africa with Conservation Agriculture: Supporting the Malabo Declaration and Agenda 2063'. The Congress was aligned to mobilize stakeholders in all agriculture sectors to provide greater technical, institutional, development and investment support, impetus and direction to the vision and agenda for transforming African agriculture as set out by the Malabo Declaration and Agenda 2063.

This book is aimed at all agricultural stakeholders in the public, private and civil sectors in Africa engaged in supporting the transformation of conventional tillage agriculture to Conservation Agriculture. The book will be of interest to: researchers, academics, students, development stakeholders, public and private sector investors and policy makers as well as institutional libraries across the world.

All agricultural stakeholders in the public, private and civil sectors in Africa engaged in supporting the transformation of the degrading conventional tillage agriculture to Conservation Agriculture. This includes: researchers, academicians, students, industry, development stakeholders and policy makers working on Conservation Agriculture in Africa and globally, as well as institutional libraries across the world. People and institutions in Africa and worldwide involved in work on sustainable development, sustainable agriculture development, food security, climate change adaptation and mitigation, ecosystem services, soil and water conservation, environment and development, agriculture education and training.

Field Guide to the Forest Trees of Uganda