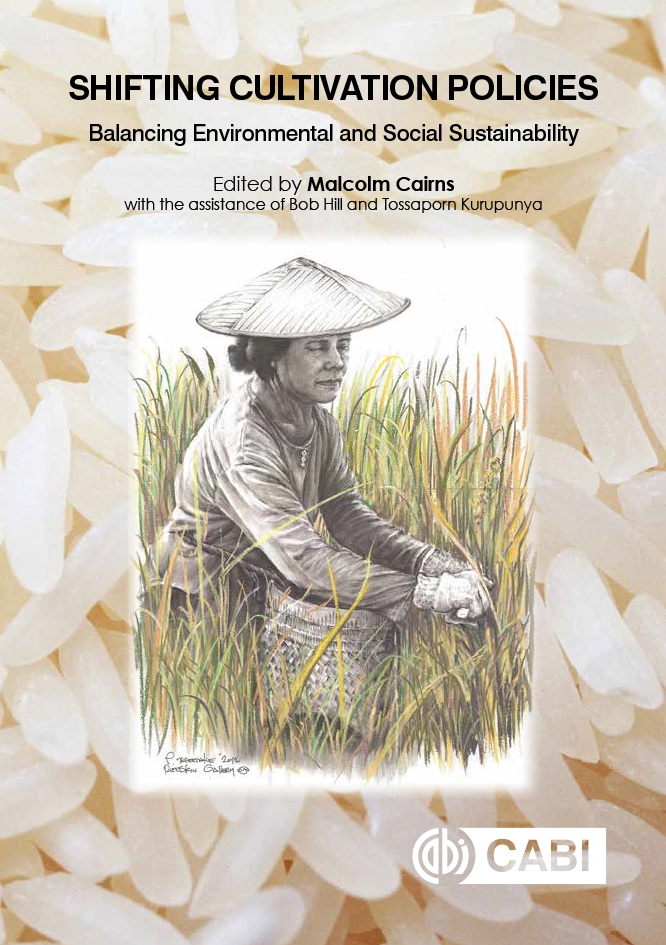 Shifting cultivation supports around 200 million people in the Asia-Pacific region alone. It is often regarded as a primitive and inefficient form of agriculture that destroys forests, causes soil erosion and robs lowland areas of water. These misconceptions and their policy implications need to be challenged. Swidden farming could support carbon sequestration and conservation of land, biodiversity and cultural heritage. This comprehensive analysis of past and present policy highlights successes and failures and emphasizes the importance of getting it right for the future.

I grew up on a dairy farm in eastern Canada, attended agricultural college, and then farmed in partnership with my father and brother before my interests in overseas development took me to Asia to work with a Canadian NGO. By 1991, I had decided that I was more interested in research, and left my job in Laos to return to Canada to complete a Masters degree in Environmental Studies. During my fieldwork for this degree, I worked under the auspices of IRRI in the Philippines and ICRAF in Indonesia, whilst studying shifting cultivation in both countries. After completing this degree, I returned to Indonesia to work as an Associate Scientist with ICRAF, continuing my work with shifting cultivation. At this time, I developed a keen interest in how shifting cultivators were adapting to increasing pressures on their farming systems and began to focus on indigenous strategies for fallow management. This work continued until I left Indonesia in 1998 to begin work on a doctoral program at the Australian National University. I used my PhD fieldwork to undertake research on the most fascinating system of indigenous fallow management that I had found – the Naga’s management of Himalayan alder in their swidden fields in Nagaland, N.E. India. I had barely completed my PhD studies in 2008 when a devastating stroke left me paralyzed on my left side and unable to continue fieldwork. I have since focused all of my attention on this series of volumes on shifting cultivation in the Asia-Pacific region.