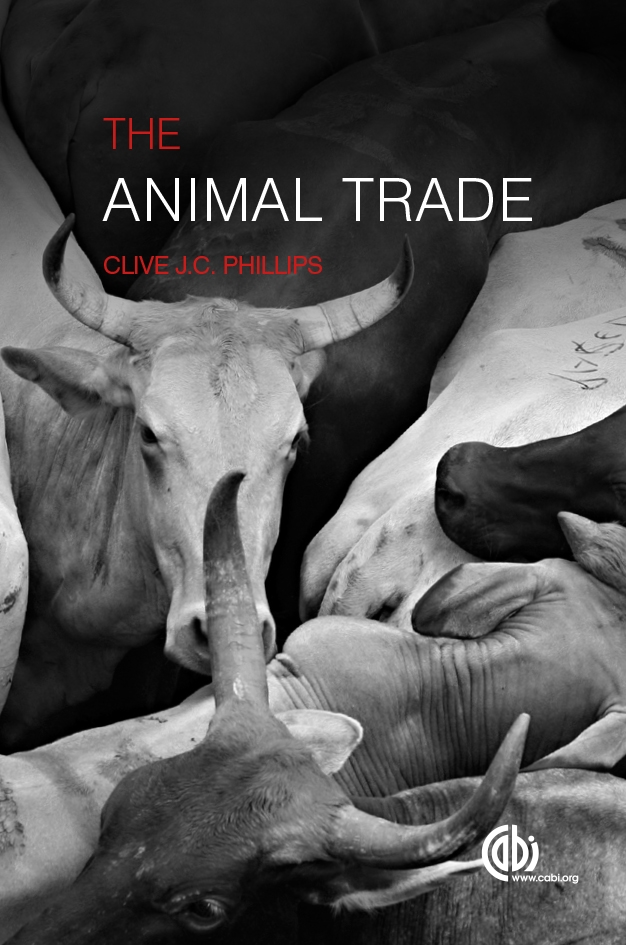 Trade is an inevitable part of human activity and evolution, but when it involves animals there are important ethical issues that have to be considered. Animal trade is often for economic reasons only, and may be hard to justify ethically. There are significant welfare and environmental costs to animals and human society that must be carefully evaluated before such a trade is sanctioned.

Controversial and thought-provoking, this text focuses on the trade in live and dead animals and animal parts. It examines the facts and figures to quantify the scope of the animal trade, concentrating mainly on farm animals, but also covering captive wildlife and companion animals. The book describes welfare, environmental, economic and cultural issues around this trade, debating important ethical considerations for everyone that uses or is otherwise involved with animals, especially people in animal welfare.

Suitable for students and researches of animal science and welfare, as well as anyone interested in the animal trade.

"This is an outstanding book that deserves a wide and global audience. The global trade in animals is horrific and incredibly lucrative and must be countered head on." - Marc Berkoff, University of Colorado, USA

"The Animal Trade" provides an accurate, comprehensive and balanced description of past and current practices, human concerns about these practices and the impact of these practices on the animals themselves. Clive Phillips has given us, in very readable form, a book that casts a great deal of much needed light onto the debate. - John Webster, University of Bristol, Uk

I seriously believed that I had an excellent synoptic view of the major ethical issues arising from animal use, until I read this book by Clive Phillips... (he) exhaustively documents the great extent to which the global trade in animals is directly responsible for some of the worst atrocities we perpetrate on other creatures... this is a book that should be read by every animal advocate. - Bernard Rollin, Colorado State University, USA

" It is an excellent book, very well written, and deserves to become the authority in the area for a very long time." - Gail Tulloch, Griffith University, Australia - Gail Tulloch

'In this thought-provoking book, the author reveals the complexities of the global animal trade... This book is highly readable and important and will be of interest to students and researchers of animal science and welfare and the lay reader interested in animal trade'. - Conservation Biology

"thought-provoking, compact and well-researched [...] it is wide-ranging in its excellent description of animal trade from its history, to trade wars and policies, and even the implications of live animal trade on disease transmission and biodiversity loss." - Tanya Stephens, Chair AVA Animal Welfare Trust - Tanya Stephens

Nutrition and Feeding of Organic Poultry