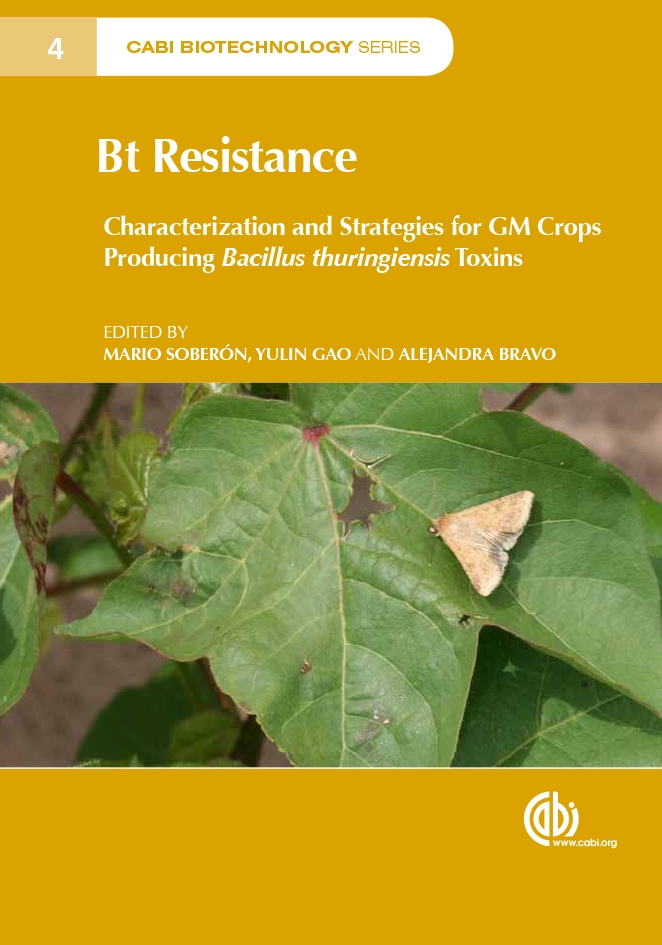 Bacillus thuringiensis (Bt) bacteria use Cry proteins to kill their insect larval hosts. The expression of certain Cry toxins in transgenic crops has been widely used to achieve efficient control of insect pests. This book describes the use of Bt crops and the emerging problem of resistance, recent progress in understanding the mechanism of action of Bt toxins, different resistance mechanisms and strategies to cope with resistance in the field. It describes resistant insects found in the field in different countries, particularly in the developing world, and ways to counter resistance such as gene stalking, refuges, modified toxins and gene discovery of novel toxins with different mode of action.

Operations Management in the Travel Industry