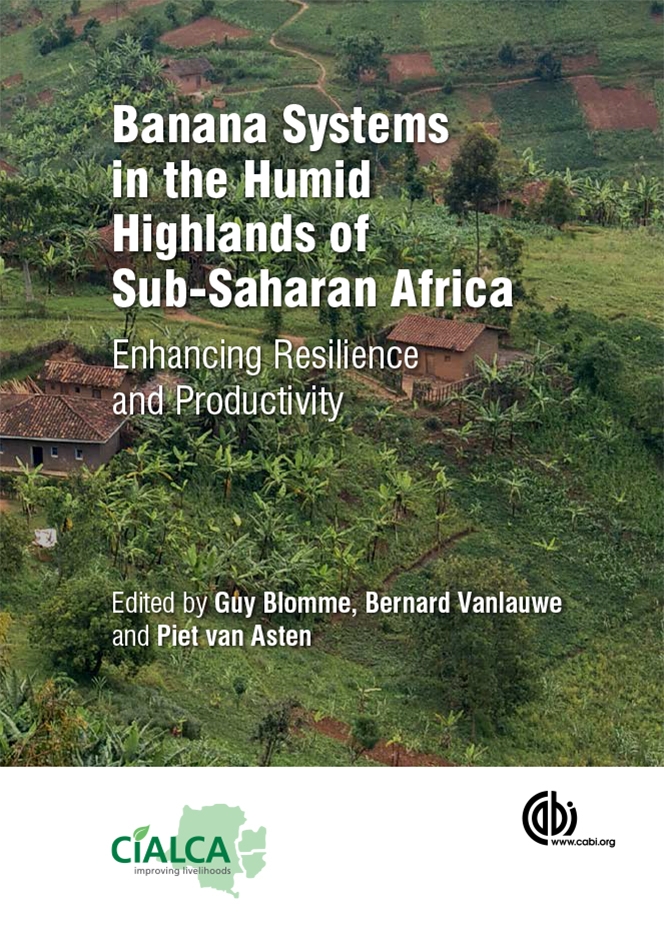 Banana Systems in the Humid Highlands of Sub-Saharan Africa

‘Banana Systems in the Humid Highlands of Sub-Saharan Africa: Enhancing Resilience and Productivity’ addresses issues related to agricultural intensification in the (sub)humid highland areas of Africa, based on research carried out in the Great Lakes Region by the Consortium for Improving Agriculture-based Livelihoods in Central Africa.